This area in the eastern part of the island will become closer to you if you spend some time at the Abu Dhabi National Exhibition Center, where not only conferences, but also festivals and sports events take place. Near the city center, be sure to check out the striking Capital Gate, which looks like a postmodern Leaning Tower of Pisa overhanging the traffic below. The building has a slope of 18 and is recognized by the Guinness Book of Records as the largest leaning tower in the world. The nearby old Al Batin Airport serves private domestic charters with small aircraft. 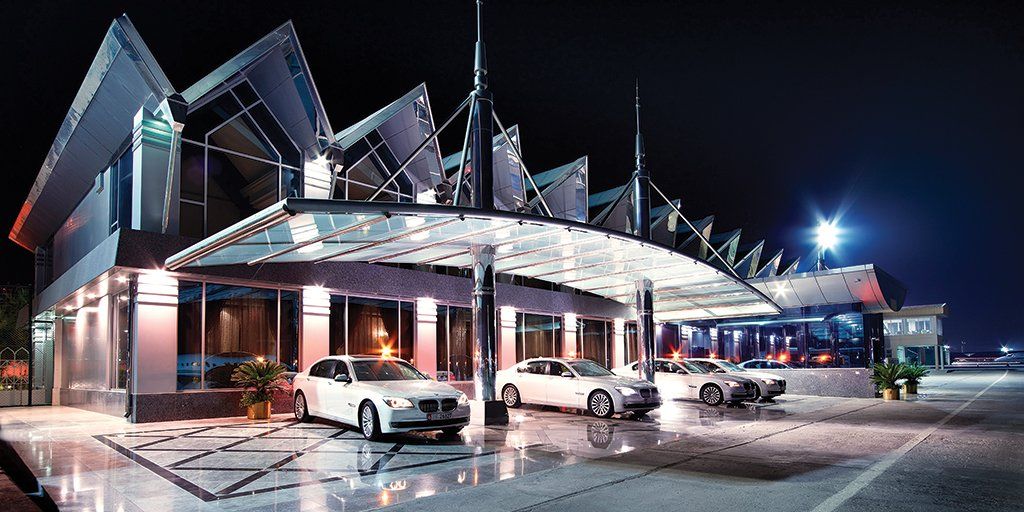 The sports town to the east of the exhibition center has a wide selection of sports facilities, all of which are in close proximity to each other. The main landmark is the huge Sheikh Zayed Stadium for 55 thousand spectators, surrounded by white arches, in 2009 and 2010. host of the FIFA Club World Cup. On the courts of the International Tennis Complex, matches of the Mubadala World Tennis Tournament are annually held, which attracts the best tennis players of the planet.

Behind the parking lot there is an Olympic-class ice rink, where people of all skill levels can skate during the day, and hockey players train and play in the evening. Professional bowling is available at the 40-lane Khalifa International Bowling Center, which also has pool tables. 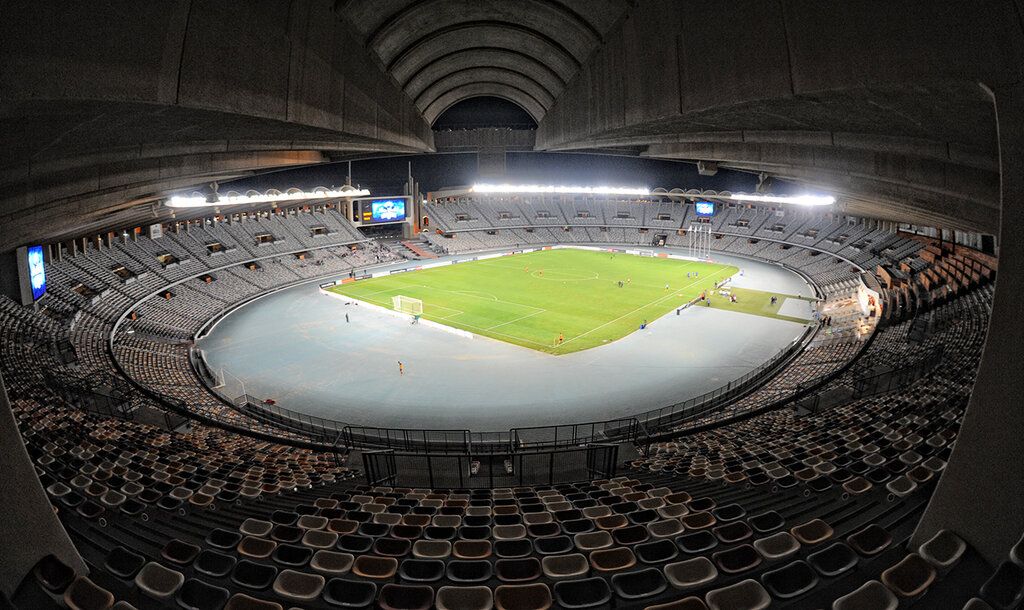 To the east rises the Sheikh Zayed Grand Mosque, one of the largest in the world and quickly gained fame as one of the main tourist attractions in the region. From a distance, the domes and minarets seem to have descended from the pages of A Thousand and One Nights, and as you approach the mosque, the combination of gigantic dimensions and skillfully executed details makes a truly strong impression. The creators of the mosque were inspired by the greatest examples of Islamic architecture, and elements of the Moorish, Mughal and Persian styles merged in the architecture of the complex. Masters from all over the world worked on the construction of the complex. 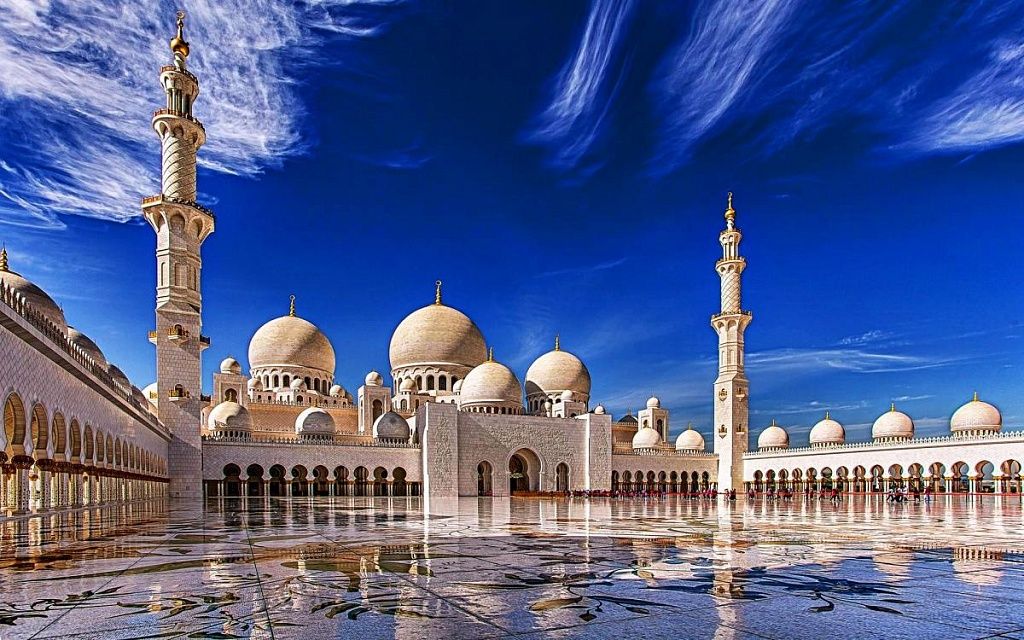 The spacious courtyard can accommodate 32 thousand believers, the main prayer halls are designed for another 9 thousand people. The patterned green carpet of the mosque is the largest in the world; in the holy city of Mashhad in Iran, they worked on its creation for two years. Under the 70-meter-high central dome hangs the world’s largest chandelier, made in Germany using one million Swarovski crystal parts. A huge wall of qibla (indicating the direction towards the sacred Kaaba in Mecca) is dotted with 99 names of Allah in Kufi script, and each name is illuminated by hidden fiber optic lamps. 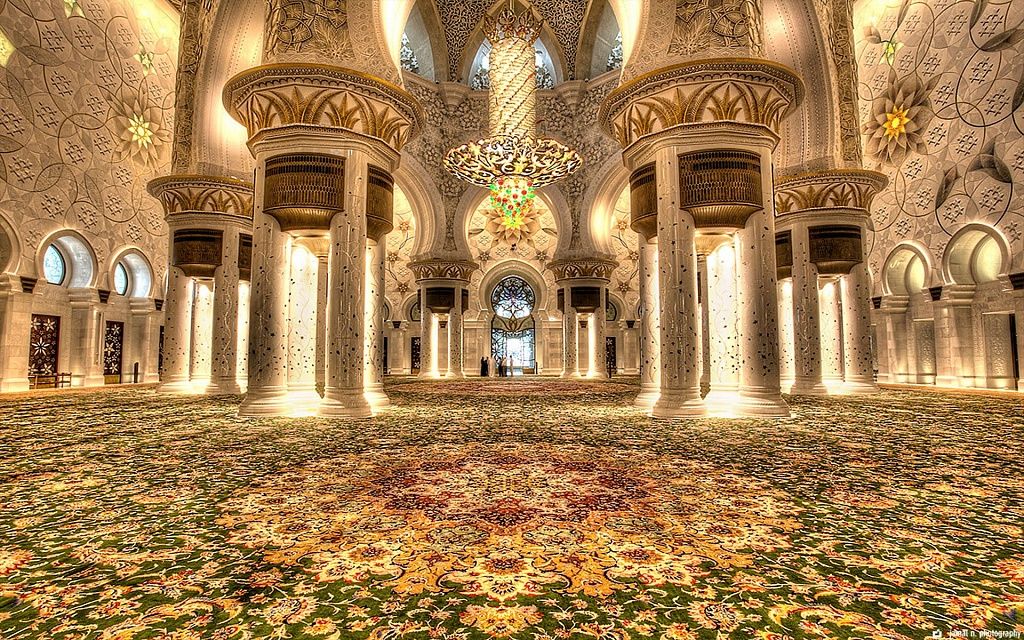