Annually, about a thousand Chadian students study at Russian universities. One of them, Richard, a student at Kazan University, spoke about his home country of Chad. As it turned out, this is a rather unusual place, unfamiliar by travelers, wild in many ways, but at the same time unforgettable. Tourists come to Chad for the unique African nature, where they can observe animals in their natural environment and get acquainted with the natural attractions of Chad.

– My name is Jimasbe Richard. I come from the country of Chad. Now I live and study in Kazan at KFU. I came to Kazan in 2011, at first I studied at the bachelor’s and master’s degrees on a budgetary basis, and now in graduate school. I like it in Russia, but I don’t plan to stay here. I love doing business, so after graduation, I will go home to Chad or Canada. There I can earn a budget to start my own business. 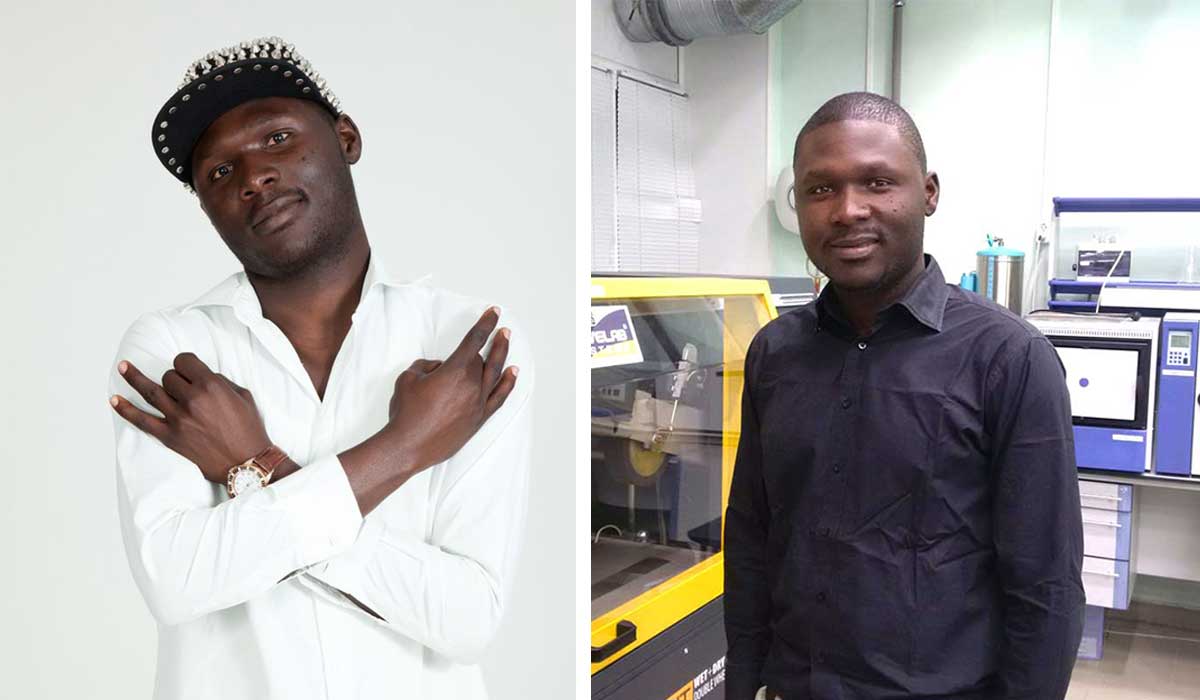 – How developed is tourism in Chad?

– Tourists usually come to Chad in the summer. But tourism in Chad is still developing. People come here to see the unique Lake Chad, to get acquainted with the culture of the Chadians. We have national parks where you can observe elephants, tigers, giraffes and other animals in their natural environment.

– What are the prices in Chad?

– Apartments, in comparison with Russia, are cheaper. There is a drawback in Chad – the problem with electricity.

For transportation, we mainly use a minibus and a taxi, as well as a private car. 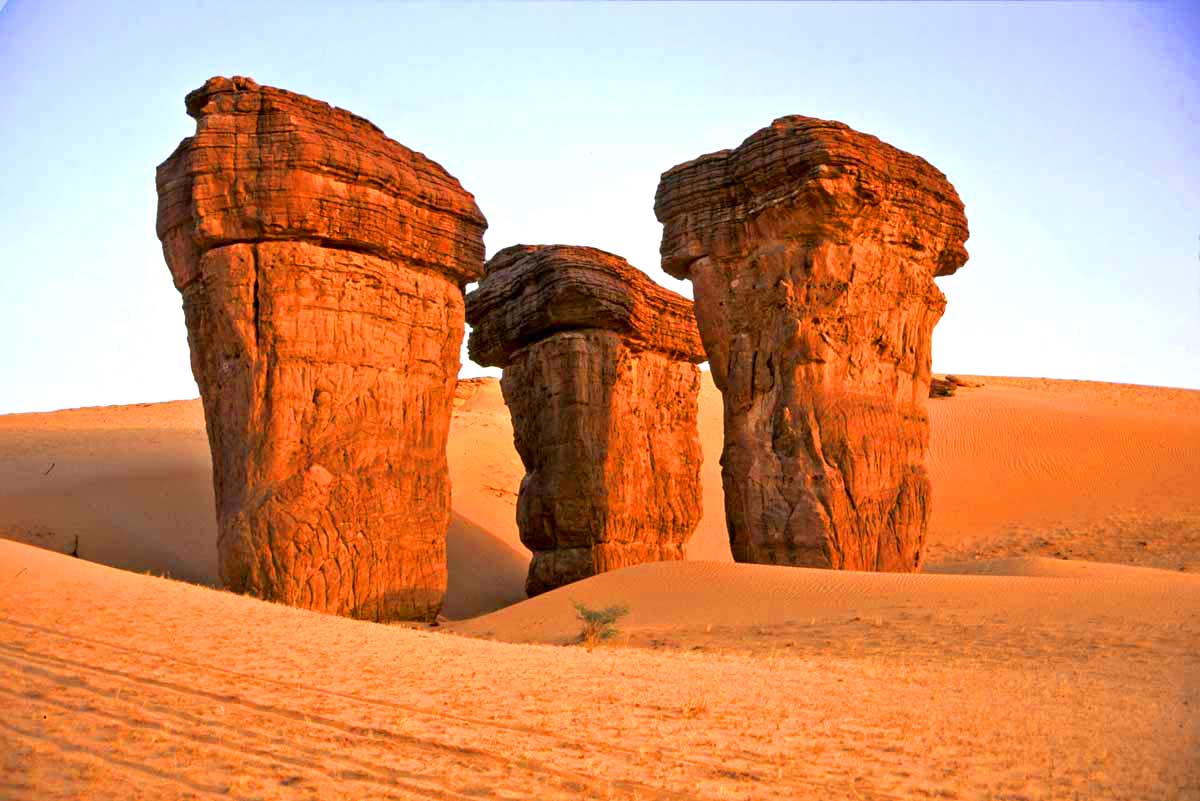 – Are there good hotels in Chad?

– The cost of booking a hotel in Chad: an average of 500-1000 rubles per day. Good hotels in Chad are concentrated in the city of N’Djamena, here are some of them: Kempinski, Novotel, Radisson blue, Santana hotel, Chez Woo. 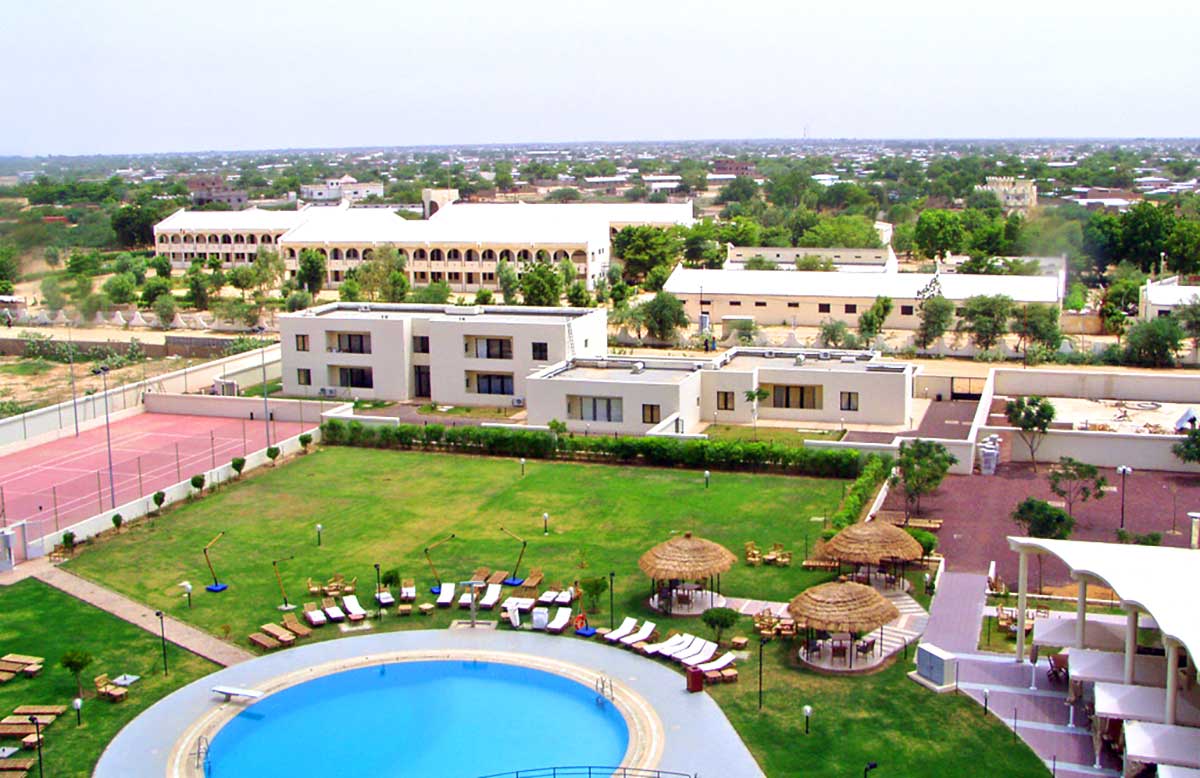 – Tell us about the sights of Chad. 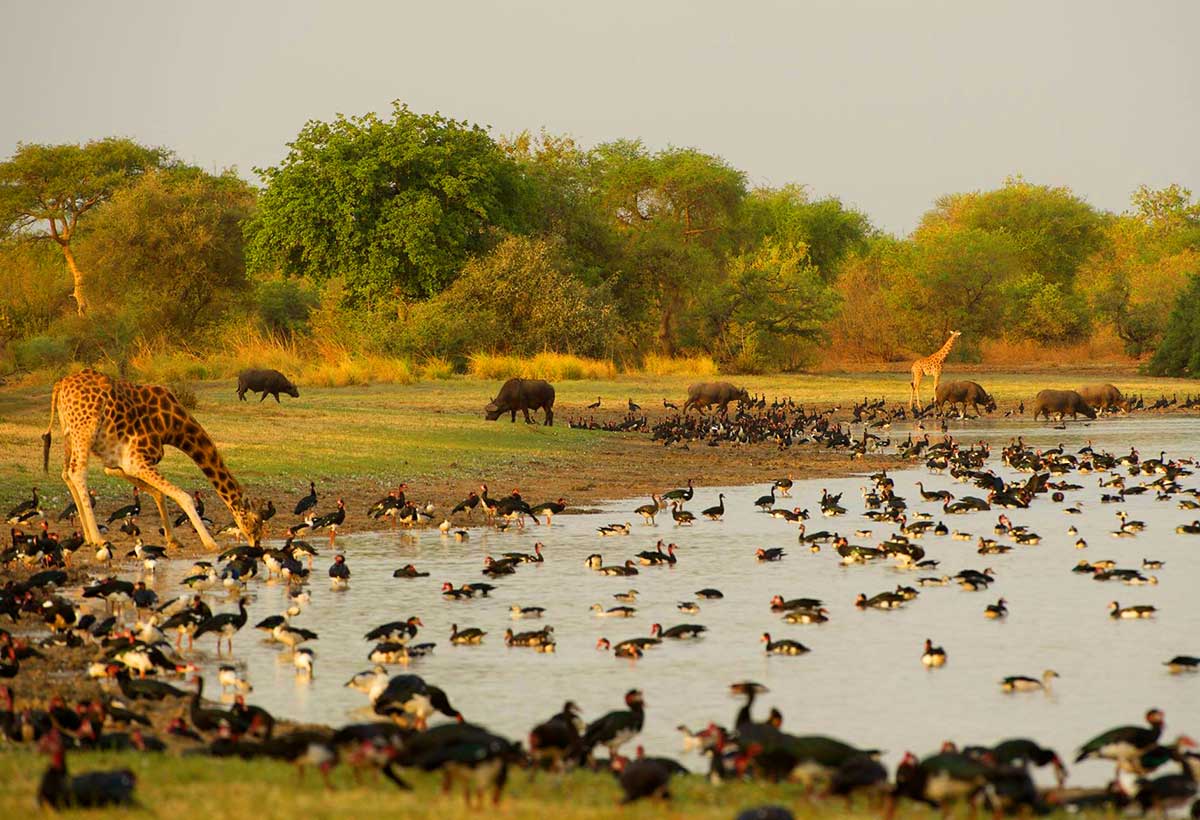 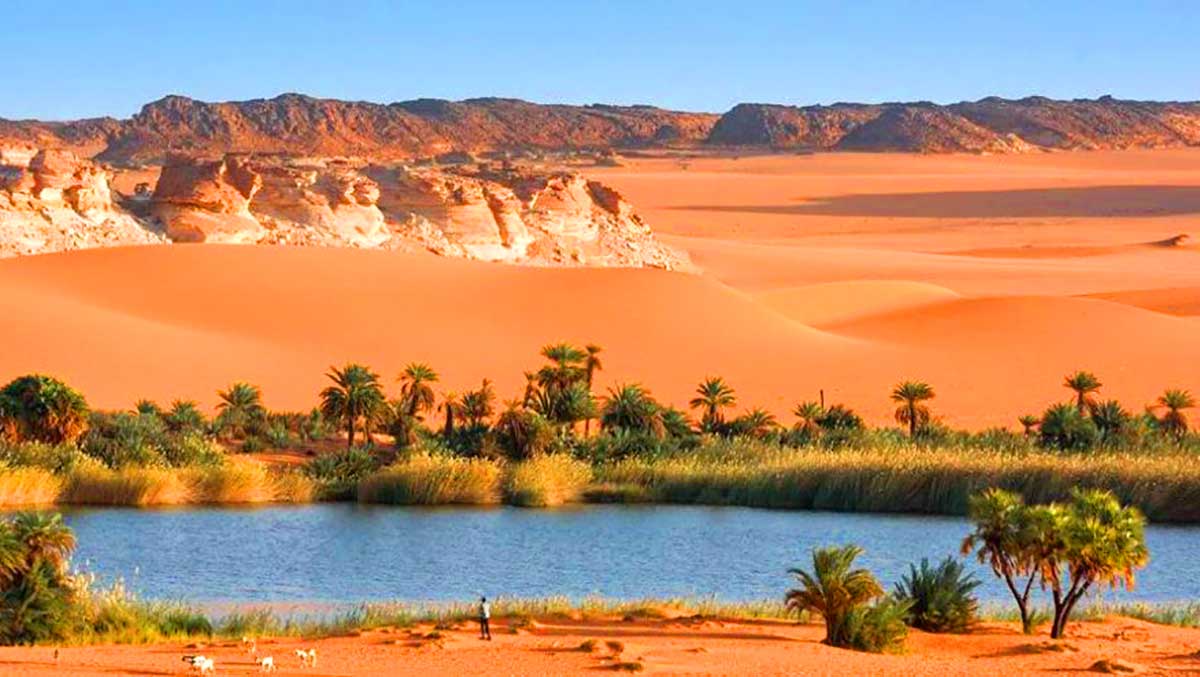 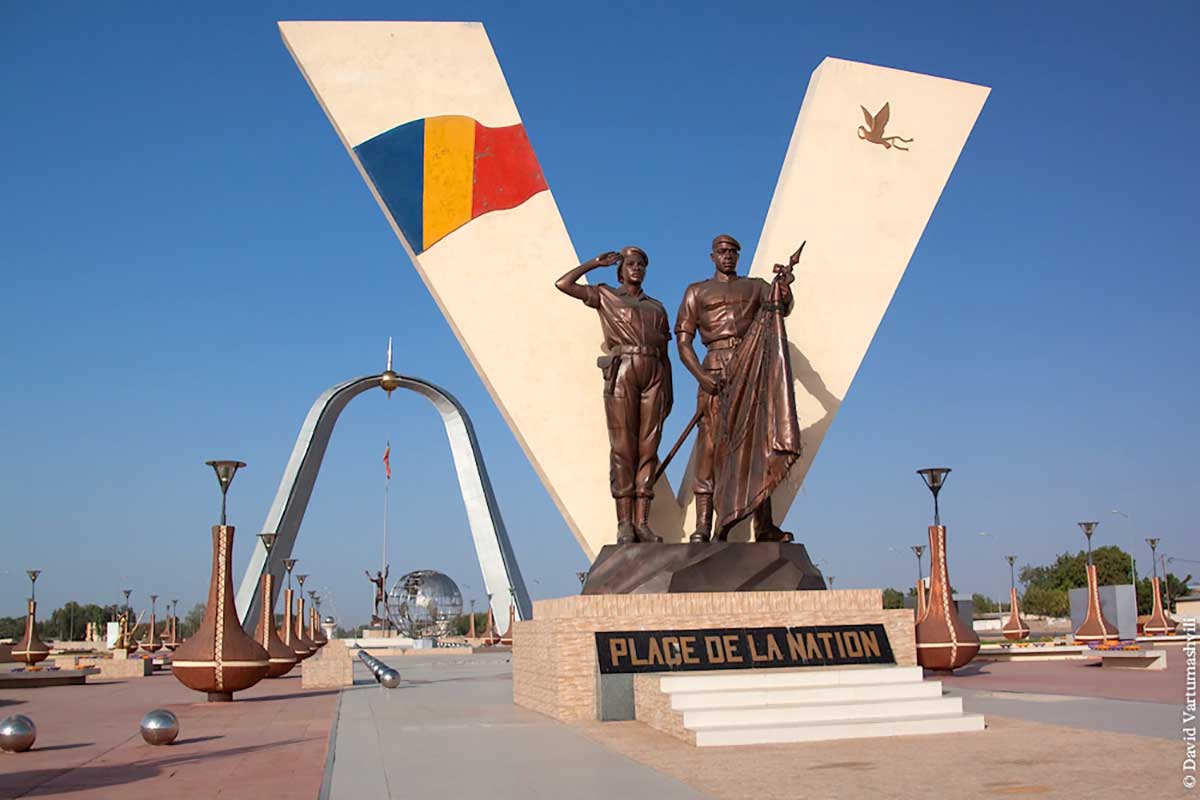 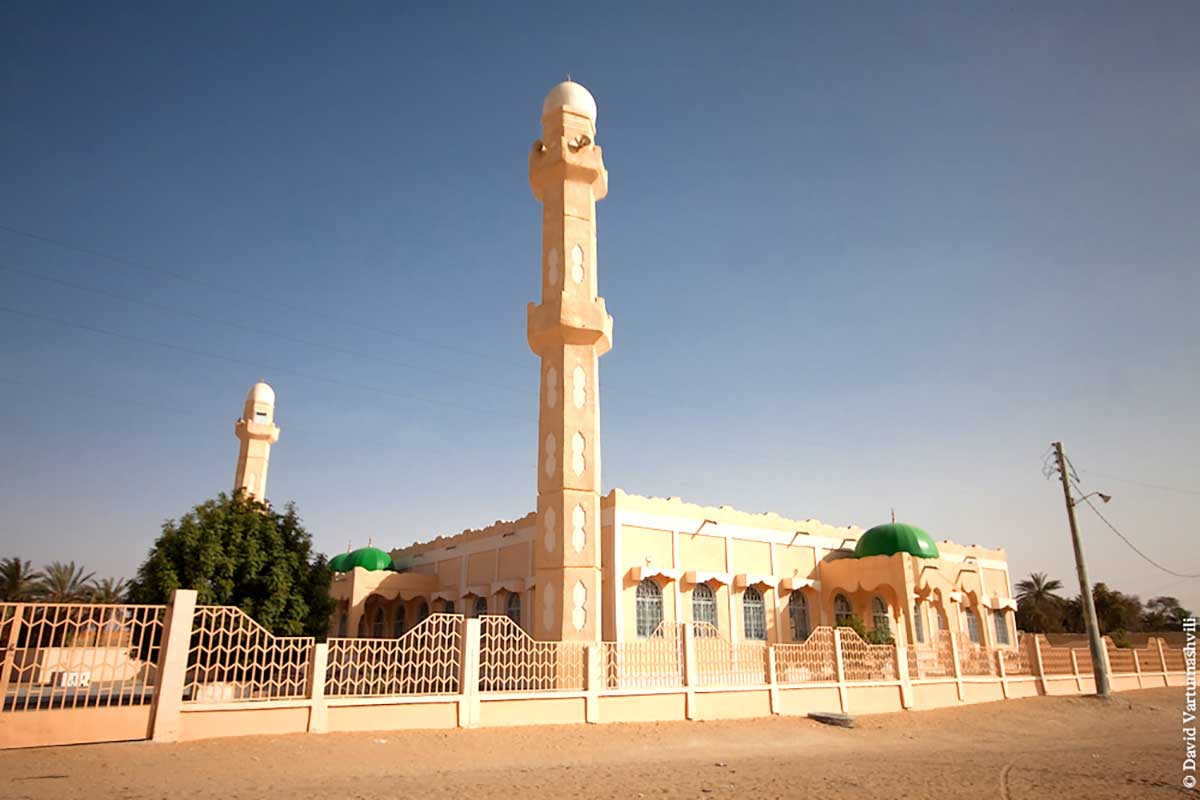 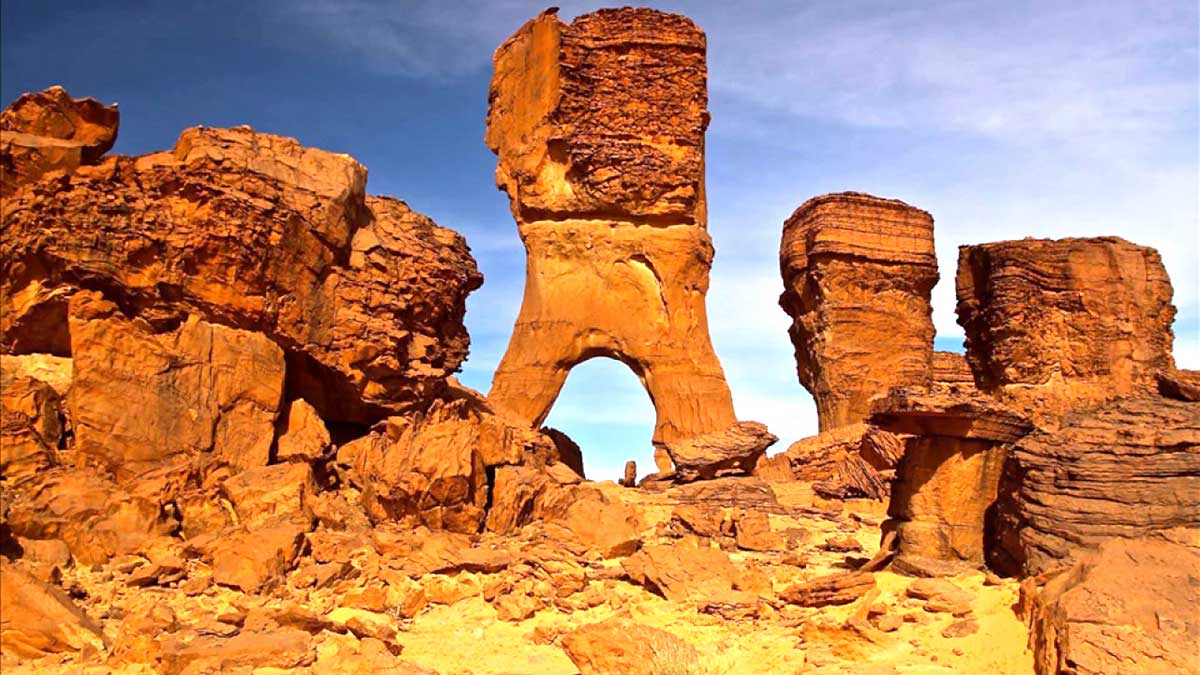 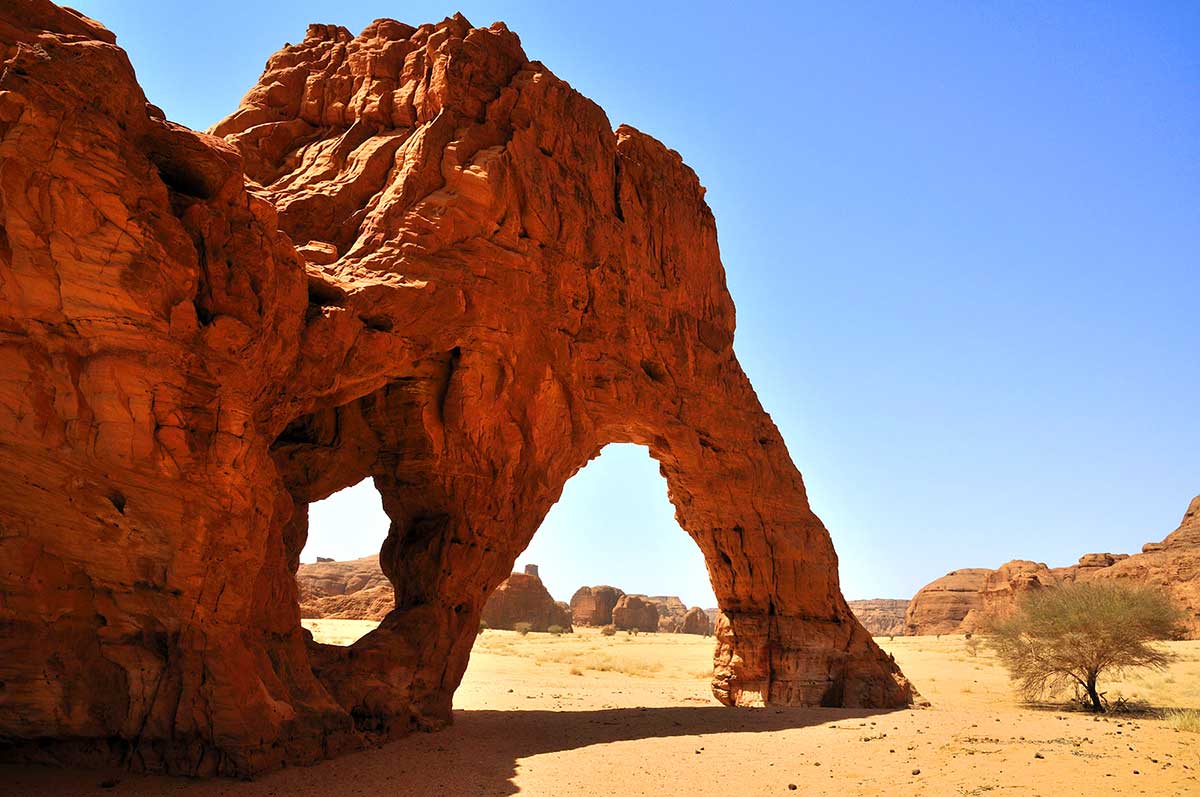 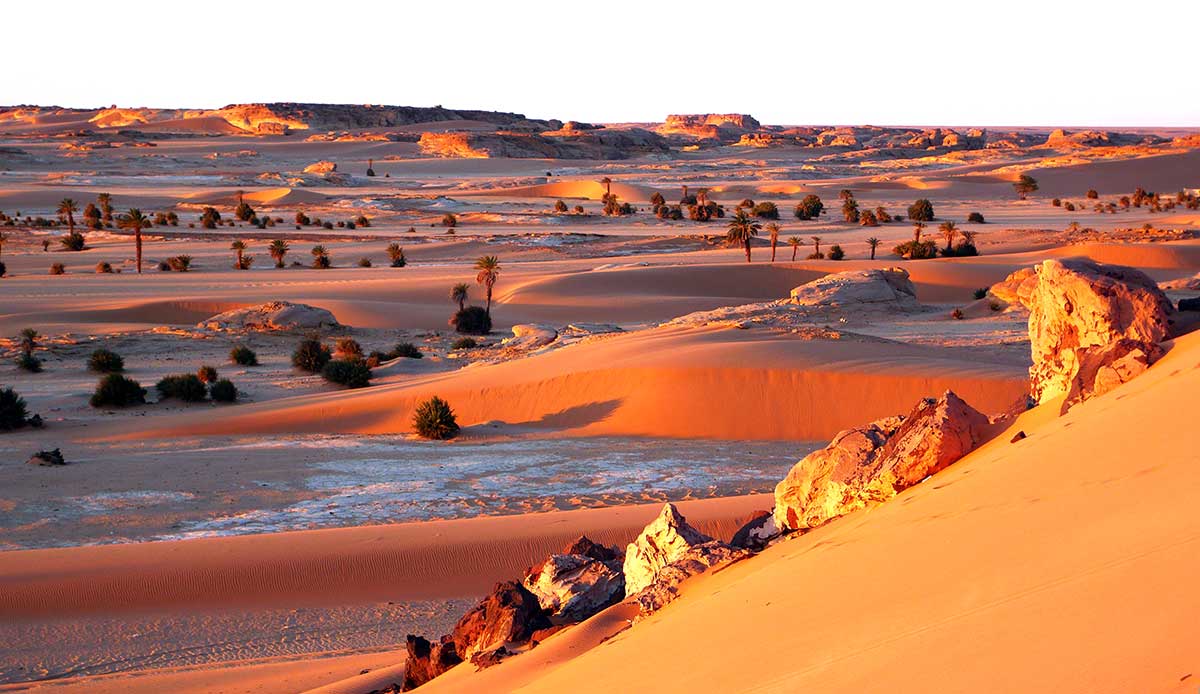 – Is there internet in Chad?

– There is wi-fi, but not in all cafes and hotels.

– What is the climate in Chad?

– Chad is located in the middle of the equator in central Africa. The maximum temperature is + 45C, and the minimum is + 17C. It rains from May to October.

– How are things going with work in Chad?

– In Chad, the average salary is about $ 300. Most of the population is engaged in agricultural activities and business in the field of trade. It is difficult to find a job in Chad, as in many countries, everything is by acquaintance, if there are no acquaintances, there is no job.

– What is the education level in Chad?

– Tell us about the local Chadians.

– Your wishes for travelers going to Chad.

– I wish all travelers a good rest. You will never regret visiting Chad if you really want to enjoy real nature. Chad is a country with many different cultures. The locals treat foreigners well and appreciate everything that comes from elsewhere.