Those who like to travel know that each country and city has its own architecture, which embodies the spirit of the past and forms the image of the present. In this article, we have compiled for you a list of various cities with their own history and impressive architecture.

In the 1920s and 1930s, architects aimed to transform Miami into a modern luxury city. Today, its historic part boasts the largest collection of Art Deco architecture in the world. 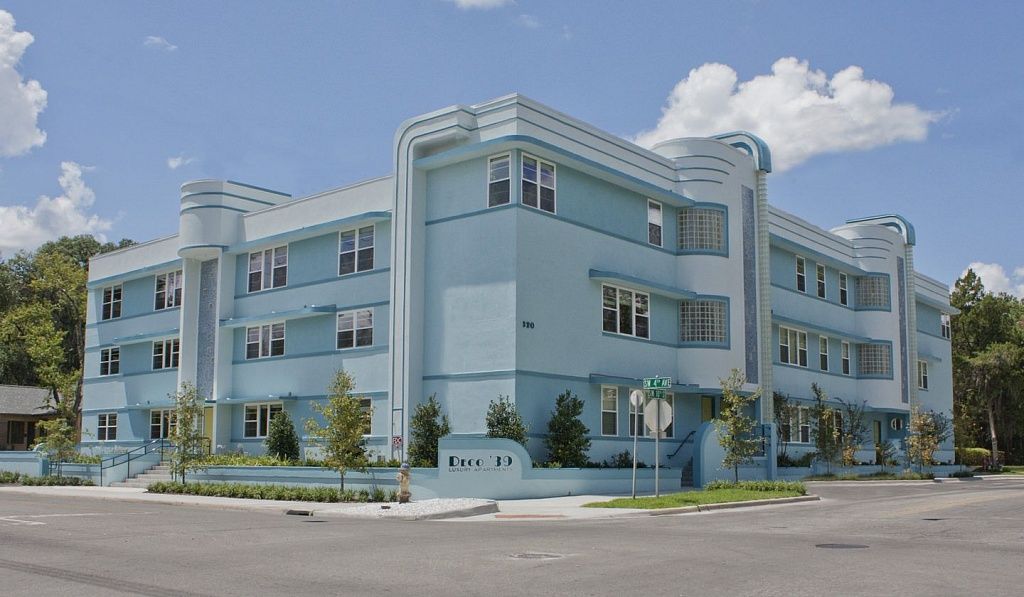 The White City of Tel Aviv is under the protection of UNESCO. It has 4,000 buildings dating back to the 1930s and 1940s. Bauhaus architects have combined modern style with functionality by constructing buildings for Jewish immigrants from Europe.

This is the home of the American arts and crafts movement, which gained momentum in the early 20th century. Notable areas of West Seattle, Queen Anne. 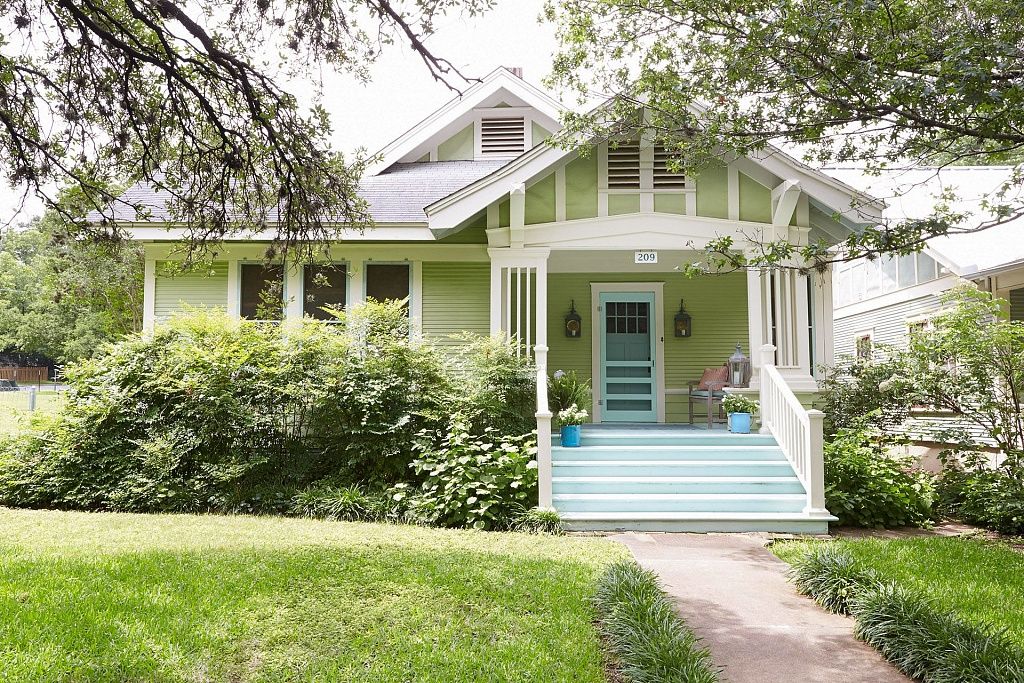 Following the division of India in 1947, Prime Minister Nehru asked Swiss architects to help create a beautiful, modern city, unconnected with past culture and traditions. 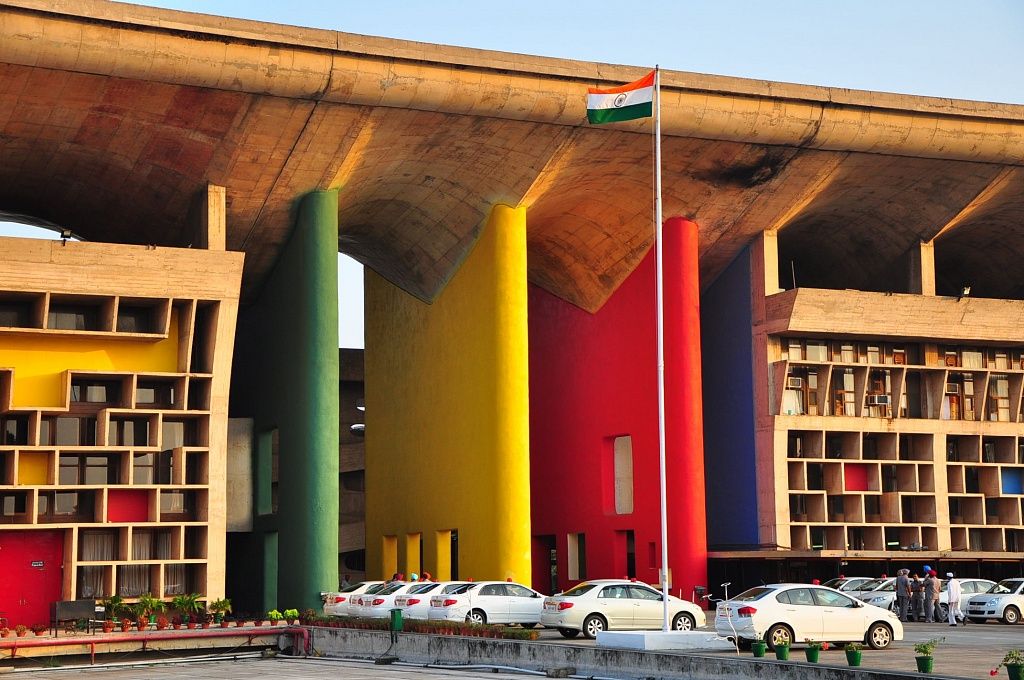 Florence is the birthplace of the 14th century renaissance movement. 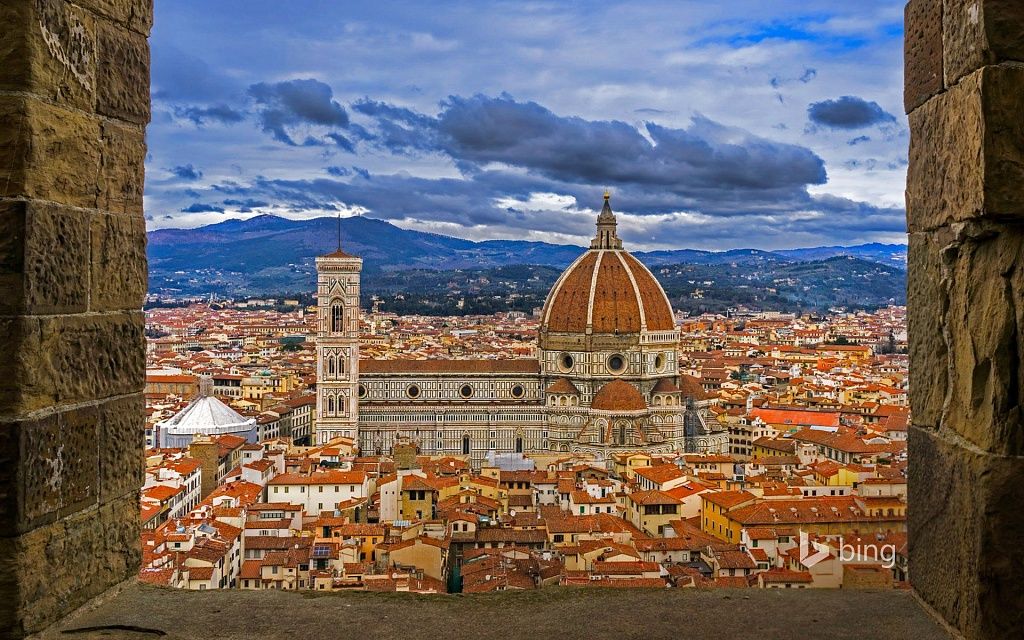 Anthony Gaudi wanted to create something urbanistic and unique in his beloved city and created a unique open-air museum! The Sagrada Familia is his most famous creation. 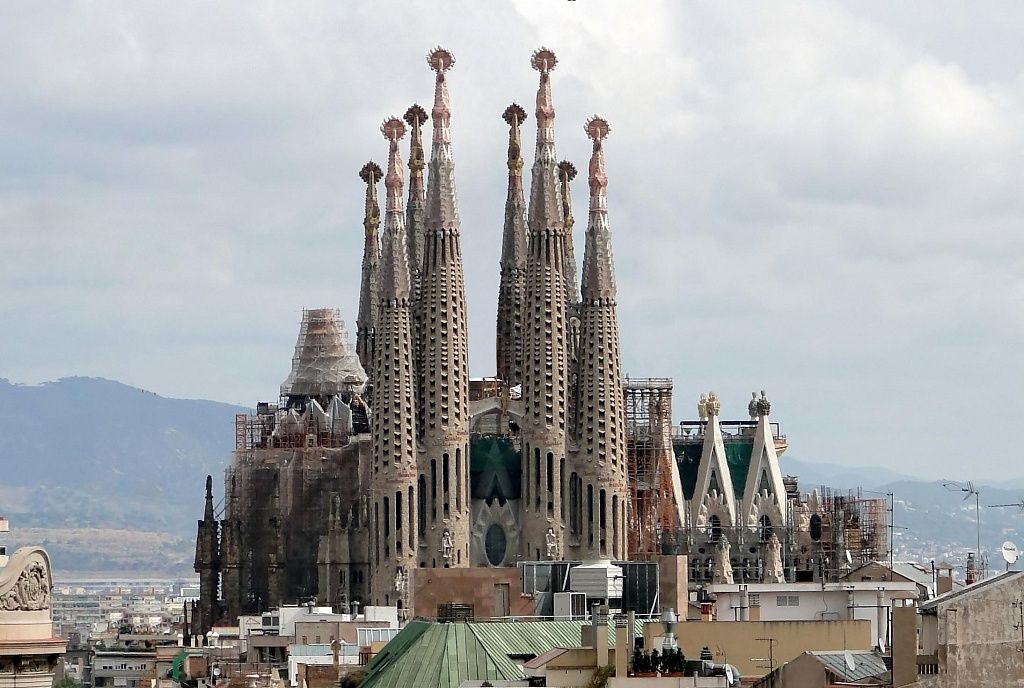 Istanbul combines the two styles of the two great empires that ruled it. The Hagia Sophia is worth a visit, featuring a Byzantine dome, colorful mosaics, Ottoman minarets and Islamic calligraphy. 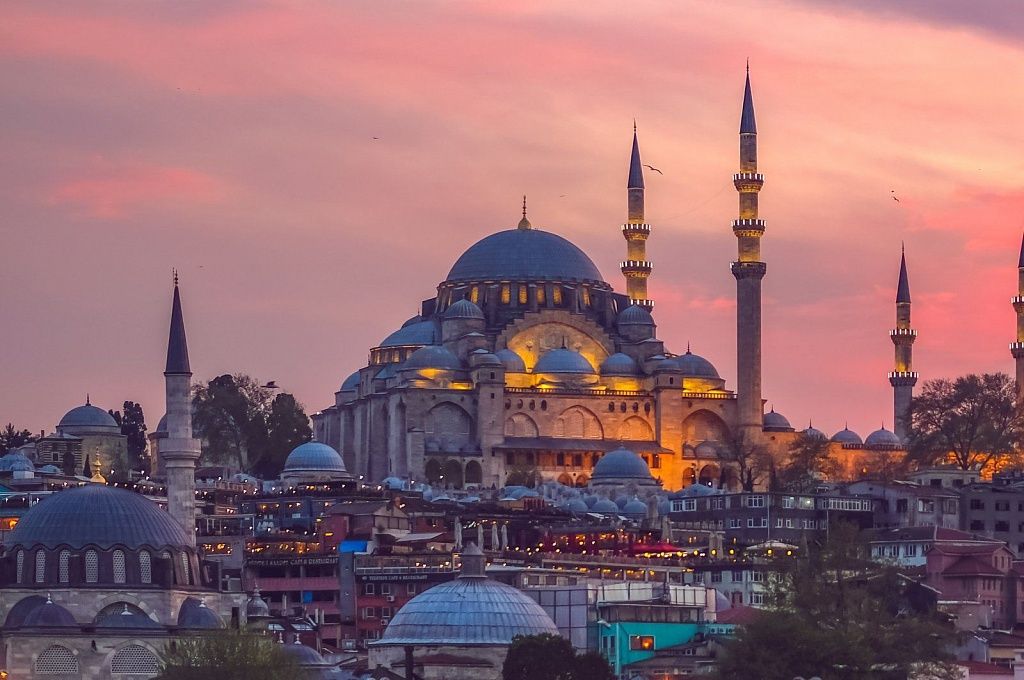 The city has a population of 44,000 and has over 70 buildings built by renowned architects, including Eero Saarinen, Richard Meier and others. Philanthropist and architecture lover J. Irwin Miller also contributed to the restoration of churches, several buildings and his own mansion. 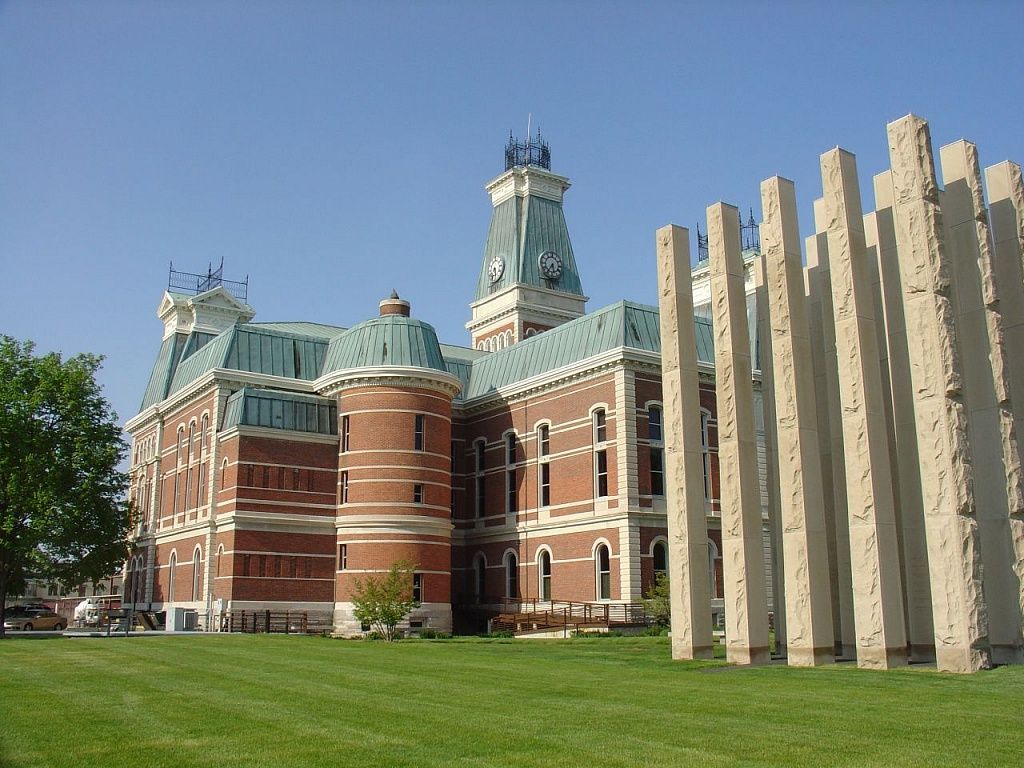 This area takes visitors back to 1900, where numerous family estates stand out from the diverse styles of New York. 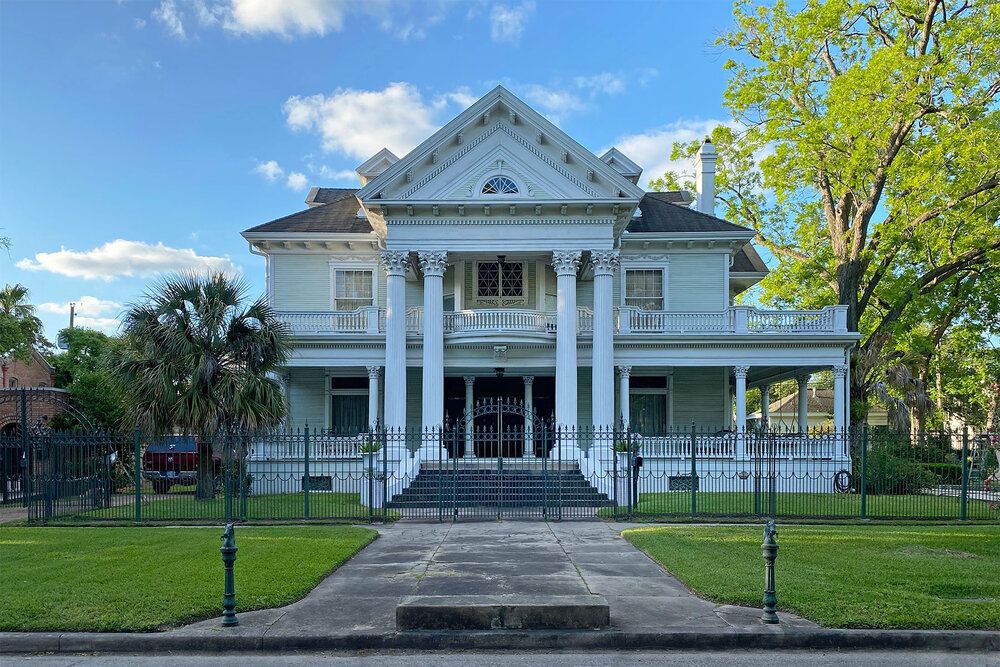 Over the past 10 years, Dubai has radically changed its face.

Here is the tallest building in the world, the world’s only 7-star hotel, the only archipelago of artificial islands. Contemporary architects such as Zaha Hadid and Rem Koolhaas have had a good impact on the visual structure of the city. 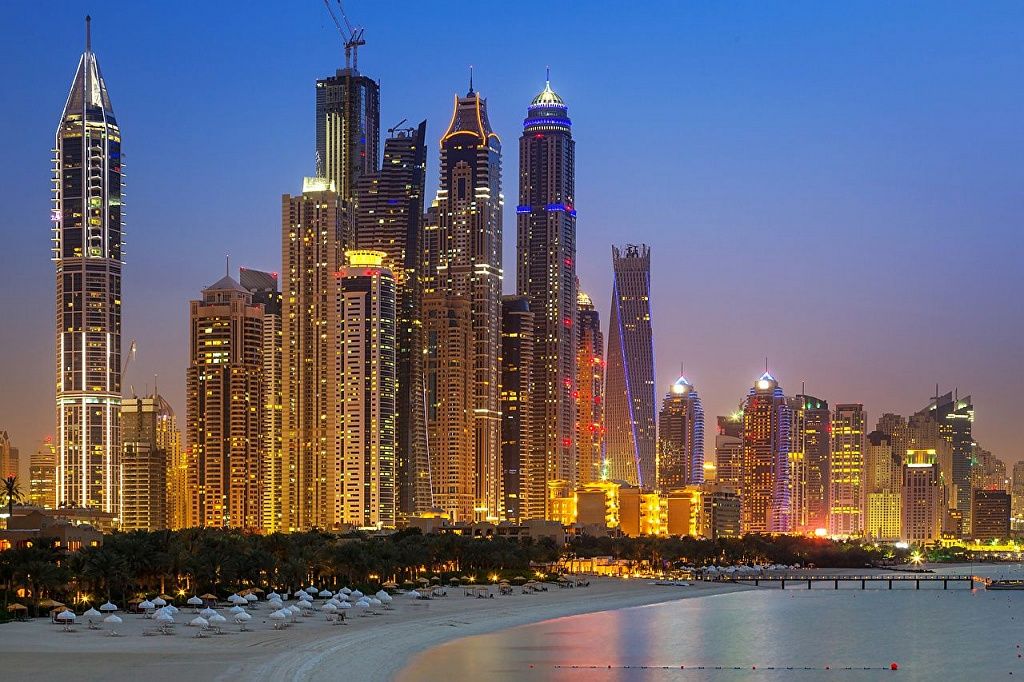 Moroccan buildings are characterized by interior gardens, Islamic ornaments and no windows at head level. The exotic look of the city is complemented by mosques with minarets and mosaics. Moorish architecture of the XII-XVII centuries perfectly hides the life of the owners from prying eyes.

Poet Matthew Arnold once called Oxford “the city of dreams” and these are not empty words, since medieval art really creates the feeling of something fantastic and unthinkable.

Portland has the largest concentration of green homes in the United States. The city also has many green parks and is suitable for cycling.

The style is characterized by bold horizontal lines and natural lighting. The house in the photo is typical of the city – it was built in 1908, neighbors built the same, and since then this copycat design has spread throughout the city.

The name of the style speaks for itself: during colonization it was used by the French and is especially noticeable among the buildings of the early 20th century in Southeast Asia. Examples of this building in Hanoi include the Presidential Palace and the Hanoi Opera House.

Baroque architecture of the 17th century has survived to this day in Rome, under the influence of the conquerors, the city became the center of the origin and further spread of this style throughout Europe. Rich architectural ensembles and lush contrast can be seen at the Trevi Fountain, St. Peter’s Square and the Church of Santi Luca e Martin.

The innovative and technical techniques of skilful architects of the late 19th and early 20th centuries are visible in Budapest. This is one of the most popular places to study the style, to be convinced of this, visit the Museum of Applied Arts, Botanical Garden. Gresham Palace and Gellert Hotel, as well as many other attractions of the city.

Detailing sculptures, centuries-old columns and stone tiles dating from 400 BC. NS. – all this is the historical heritage of world culture and art. The strict style of classicism is represented by the Temple of Hephaestus, the Temple of Olympian Zeus and the Parthenon.

More than sixty years ago, Colombian President Juscelino Kubitschek hired the architect Oscar Niemeyer, who designed the new buildings – thus the capital of Brasilia was founded. Unique futurism immediately shaped the image of the capital, and you can see for yourself by looking at the Palace of the National Congress of Brazil, the Presidential Palace of Alvorada, the Cathedral and many other buildings.

Rococo is a modernized Baroque style that has become its final feature. The term originated in the middle of the 18th century and originated in France, spread throughout Europe and fell in love with Empress Catherine I. A pronounced individuality and softer sophisticated forms created the Catherine Palace in St. Petersburg, which continued to be improved by her daughter Elizabeth.