If the planned vacation at the resort fell on inclement weather, then do not be discouraged, because in Anapa there is a wide range of not only natural entertainment, but also many indoor attractions.

Anapa is an ancient city founded in 1781 on the site of the Greek settlement of Gorgippia. In 2011, the city was awarded the title of the City of Military Glory. And not in vain!

During the Russian-Turkish wars, Anapa repeatedly passed into the possession of either the Turks or the Russians. But the glory of Russian weapons cannot be overshadowed. Perfectly fortified, built by French engineers, Anapa was considered almost impregnable. Only not for the Russian army, which, under the command of General Gudovich, took the fortress by storm in 1791. Moreover, the number of the Turkish garrison more than doubled the number of Russian troops! 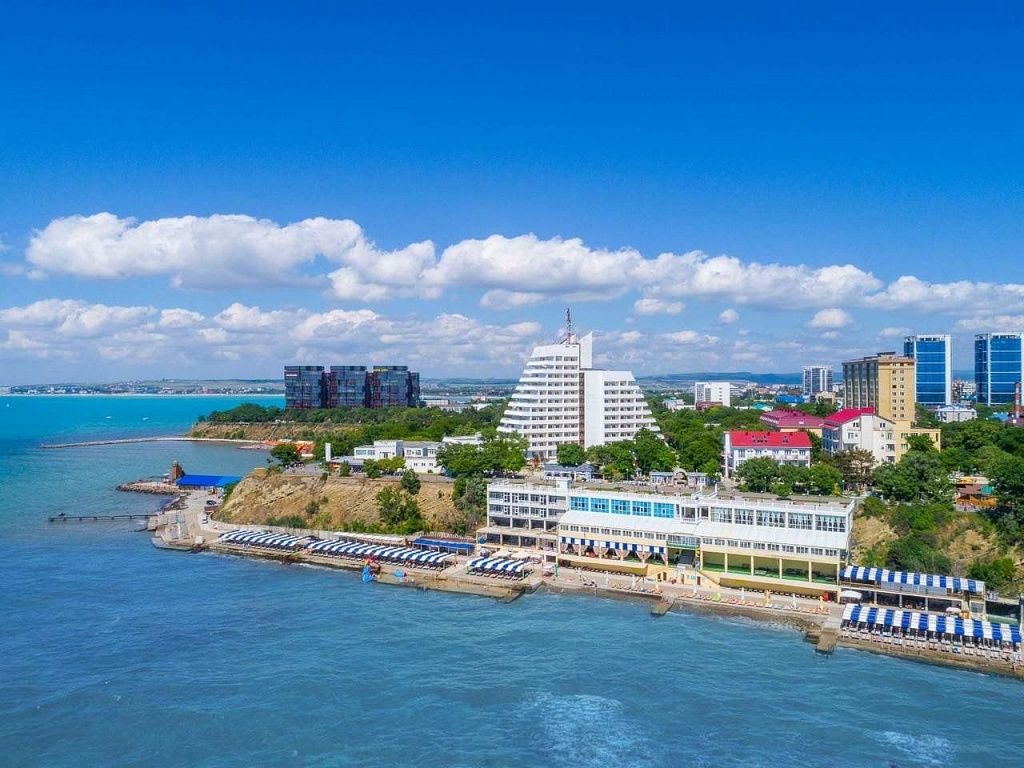 You can learn more about the history of the city, about the nature of the region and the coast by visiting the Museum of Local Lore, located on Protapova Street, not far from the embankment. Wonderful guides will gladly take visitors through the expositions, tell about everything that concerns their beloved city. Here you can also see a huge artistic image of the fortress along with the monumental walls, strong gates, and a protecting moat.

In 2011, a monument to General I.V. Gudovich. And the park where the museum is located is named after the general.

Confirmation of the inaccessibility of the fortress can serve as the monument “Russian Gate”, located on the street Astrakhanskaya near the embankment. These are the real remains of the fortress, reconstructed and protected today as a monument of historical heritage. On Saturdays, you can see the guard of honor from the young Cossack schools of the Anapa region, which takes over at the post of the Russian Gate, as well as at the nearby monument to Major General A.D. To the bloodless, orderly chieftain of the Black Sea Cossack army.

Anapa was built on the site of the ancient Greek city of Gorgippia. Of course, the excavations of this settlement are part of the cultural and historical program of the city.

The archaeological museum “Gorgippia” was founded by the Russian archaeologist, professor of St. Petersburg University Nikolai Ivanovich Veselovsky at the site of the excavations at the end of the 19th century. In addition to the excavations of the city, where you can see the remains of residential buildings, wineries, cobbled streets, there is an open-air exhibition with fragments of the architecture of temples, sarcophagi. Visitors can see thematic zones that introduce the customs, rituals, and economy of the inhabitants of Gorgippia. There are also collections of figurines, jewelry, dishes, weapons and other historical values.

In summer, you can visit an interactive exhibition, take part in master classes on making dishes, capes, and minting coins. You can even appreciate yourself in the attire of an ancient Greek. And this is only a small part of what is presented in the museum. Don’t cover everything at once!

What else can interest both yourself and your children?

In 2016, the city opened the Museum of Entertaining Sciences “Einsteinium” – an interactive park-museum, where you can get acquainted with the laws of natural sciences – physics, chemistry, biology, and also mathematics. You can touch the exhibits, try their effect. Watch vivid chemical experiments, scientific shows.

Children will be able to throw out the accumulated energy in the “Clouds” indoor trampoline center.

So there is no reason to be upset about bad weather. Everyone can find something to their liking.