A new direction in the organization of travel – gastronomic tourism, is developing and gaining momentum.

The peculiarities of this type of tourism are that during the tour you can get acquainted with the culture of the visited area through the knowledge of culinary traditions. 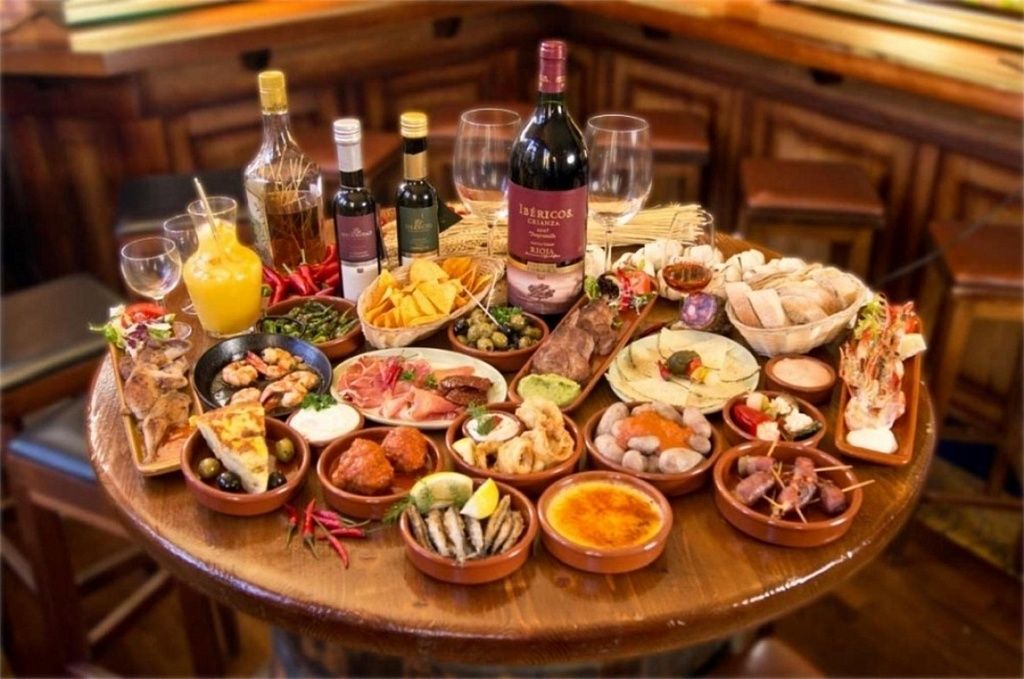 Tour operators are developing new routes, include new elements and services. This can be excursions to food production facilities, master classes in the preparation of traditional national dishes, visiting and living on farms where food is prepared from self-grown, organic products. 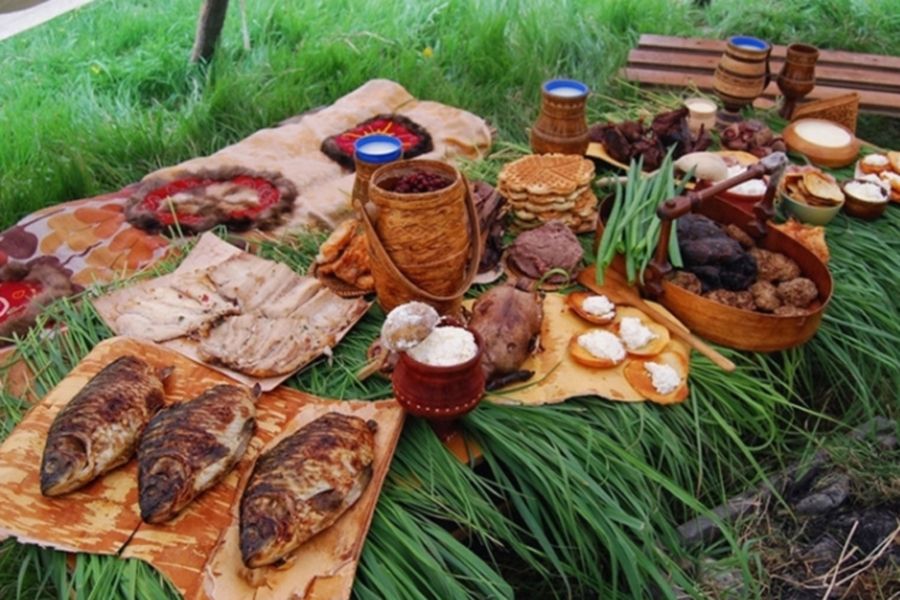 During a gastronomic journey, you can not only learn culinary traditions, but also learn how to cook yourself. It is for this opportunity that many have come to love and appreciate gastronomic tourism. 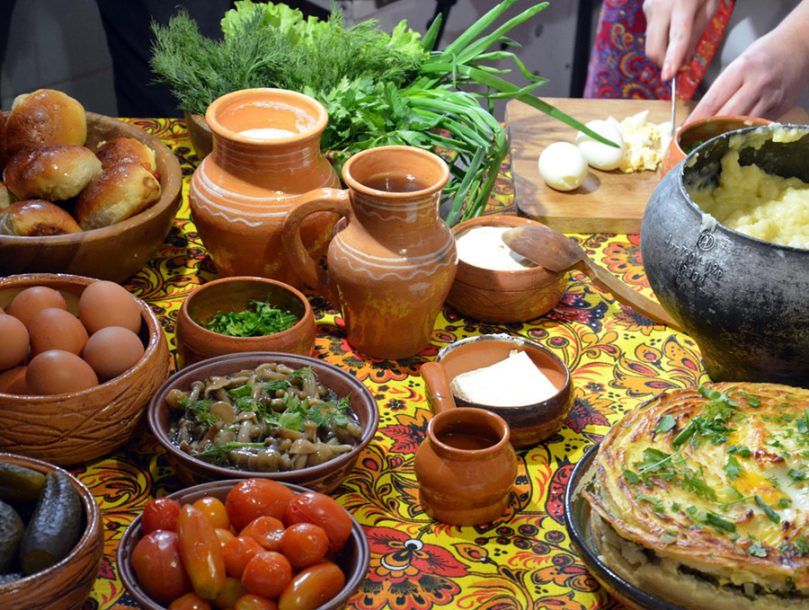 Culinary tourism is gaining popularity as it is an affordable form of recreation for travel lovers. In Russia, this type of tourism is developing very quickly. Especially since the beginning of the pandemic, when visiting other countries has become problematic.

In vast Russia with a multinational population, with many culinary traditions, there are many places chosen by the organizers of gastronomic tours:

Tatarstan can please vegetarians by offering mashed potatoes in a fried flatbread – kystyby, or gubadiya – a pie with cottage cheese, rice, raisins and eggs.

Baking lovers will be attracted by pies in the shape of a triangle – echpochmak with meat, onions and potatoes, peremyachi resemble donuts with minced beef and lamb, zur-balish with meat and vegetable filling, sweets – chak-chak and baursak. p>

Meat eaters can delight themselves with dishes of beef, lamb, horse meat, chicken, as well as rich meat broths.

One of the famous Tatar dishes is manti. The dish looks like steamed open dumplings. Manty is prepared in other regions as well, but Tatar mantas differ in that, in addition to meat and onions, potatoes are added to them. 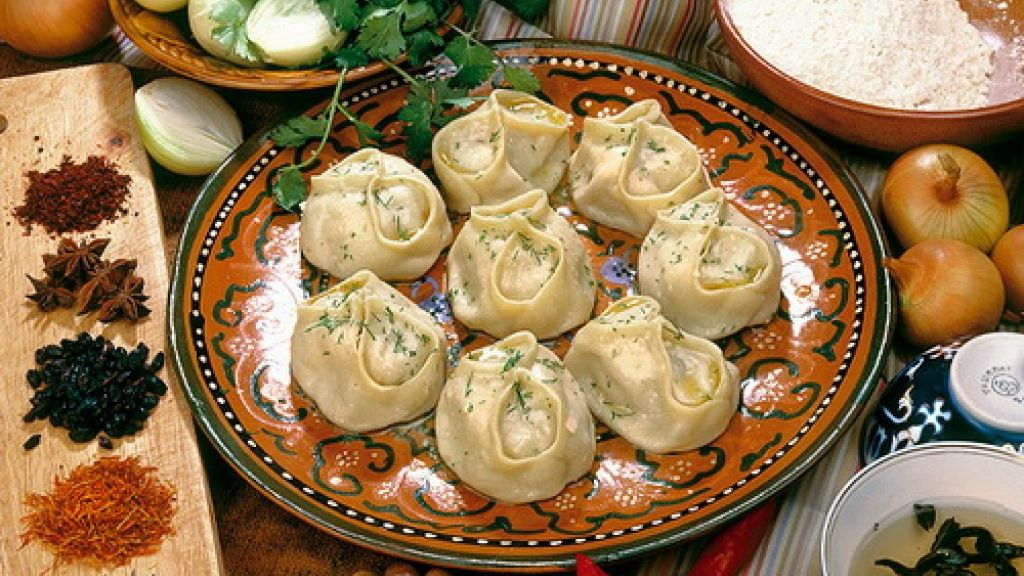 The cuisine here is distinguished by an abundance of dishes from vegetables, meat, and cereals. The famous Astrakhan watermelons are also known. And yet the main attraction of the Astrakhan culinary tour is fish.

Various technologies are used for its preparation – drying, smoking, roasting, salting. The famous triple fish soup is cooked from fish. Prepare pike Heh and much more. 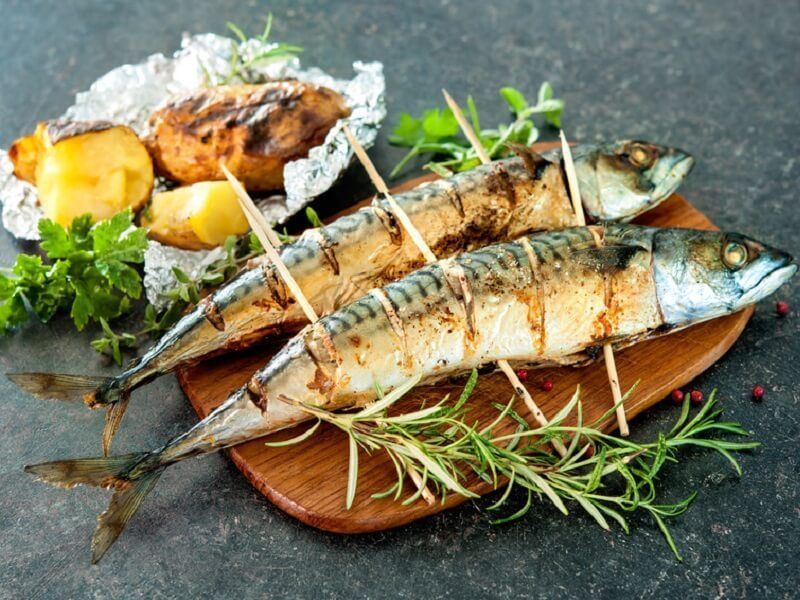 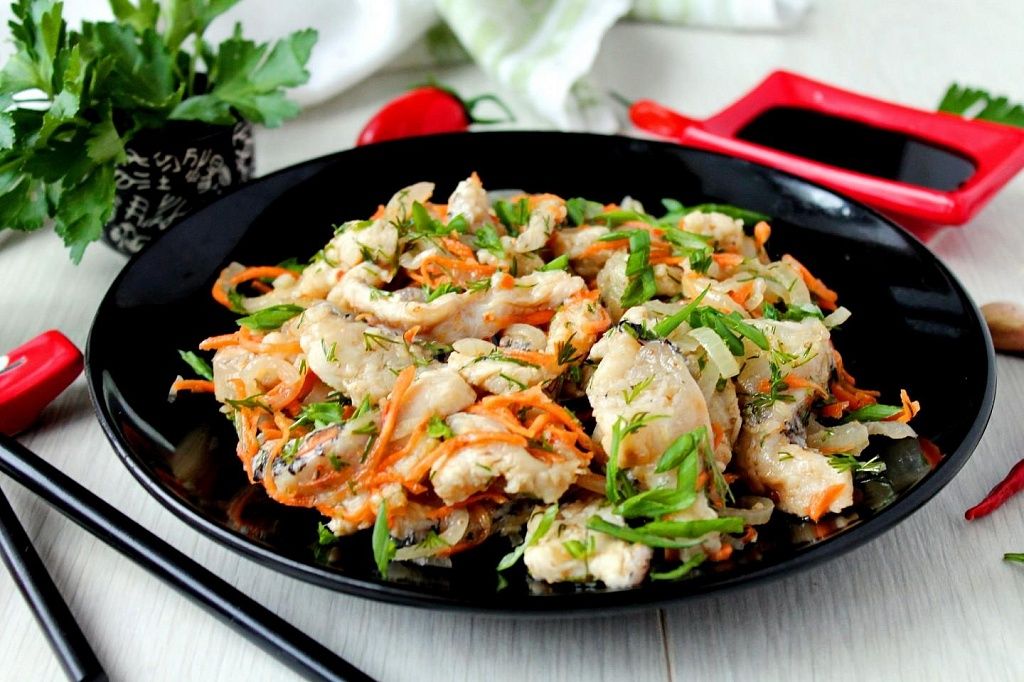 Altai cuisine is known for its main ingredients – milk, meat and honey. The indigenous population prepares uncomplicated and simple food, practically without spices, with the addition of only salt. But maybe this is exactly what the Altai zest lies in. 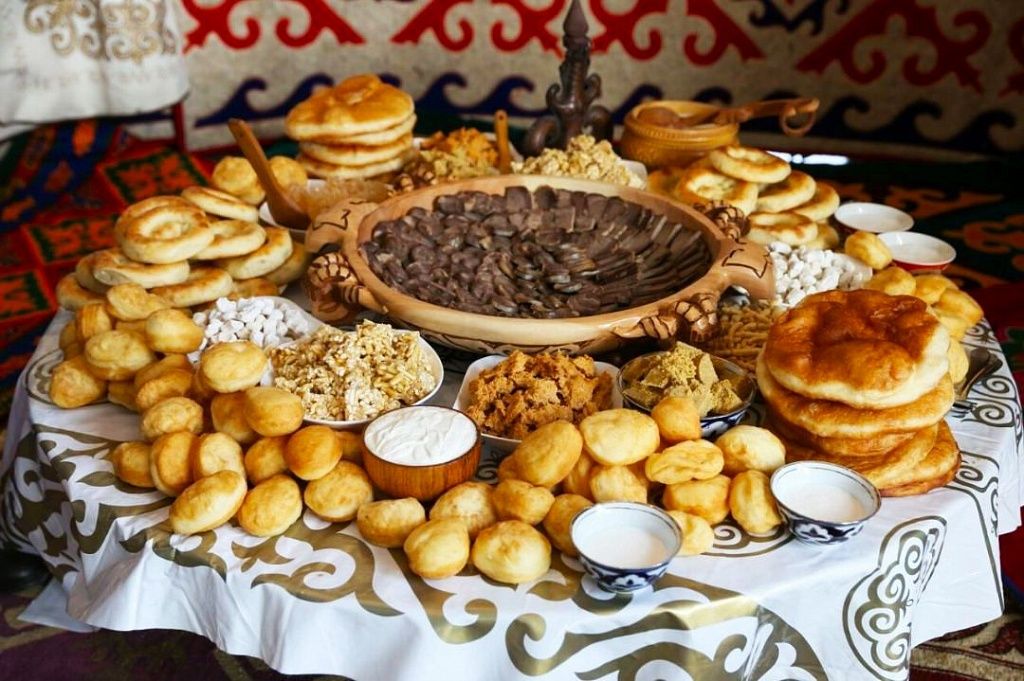 The cuisine here is varied, because formed under the influence of immigrants from Ukraine and the European part of Russia, as well as Asian neighbors – China, Korea, Japan.

But most of all gourmets are attracted by Pacific seafood – Far Eastern crab, trepangs, mussels, scallops, salmon, navaga. Of particular interest is red caviar. 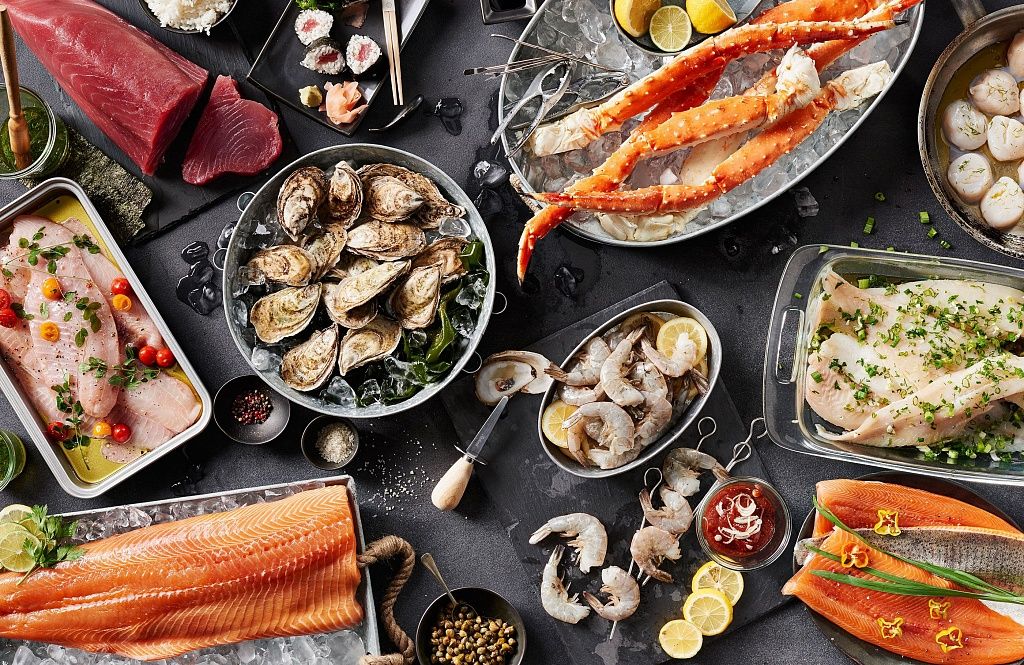 The gastronomic map of Russia is extensive and multifaceted. You can organize a culinary tour on your own, depending on your food preferences and the amount of funds available. Such a journey will bring not only satisfaction, but also benefit.