Brasilia is a special city. In the history of the state, this is the third capital, which was built intentionally and according to a preliminary design. The best architects were engaged in design. According to their plan from a height, the city plan should resemble a butterfly, but in the end it looks more like a jet plane. Each part of this plane has its own purpose:

Despite the fact that the city is quite young, this does not mean that there is nothing to see there. Brasilia is famous for its well-thought-out transport interchange, thanks to which there are no traffic jams even at rush hour, the Plaza of the Three Powers, which is surrounded by three buildings: the President’s Palace, the National Congress and the Supreme Court, as well as a huge number of parks and squares.

Among other things, Brasilia is the cultural center of the country and it is here that the focus of all futuristic architecture. Thanks to this, the city is included in the UNESCO World Heritage List.

Cathedral of the Blessed Virgin Mary 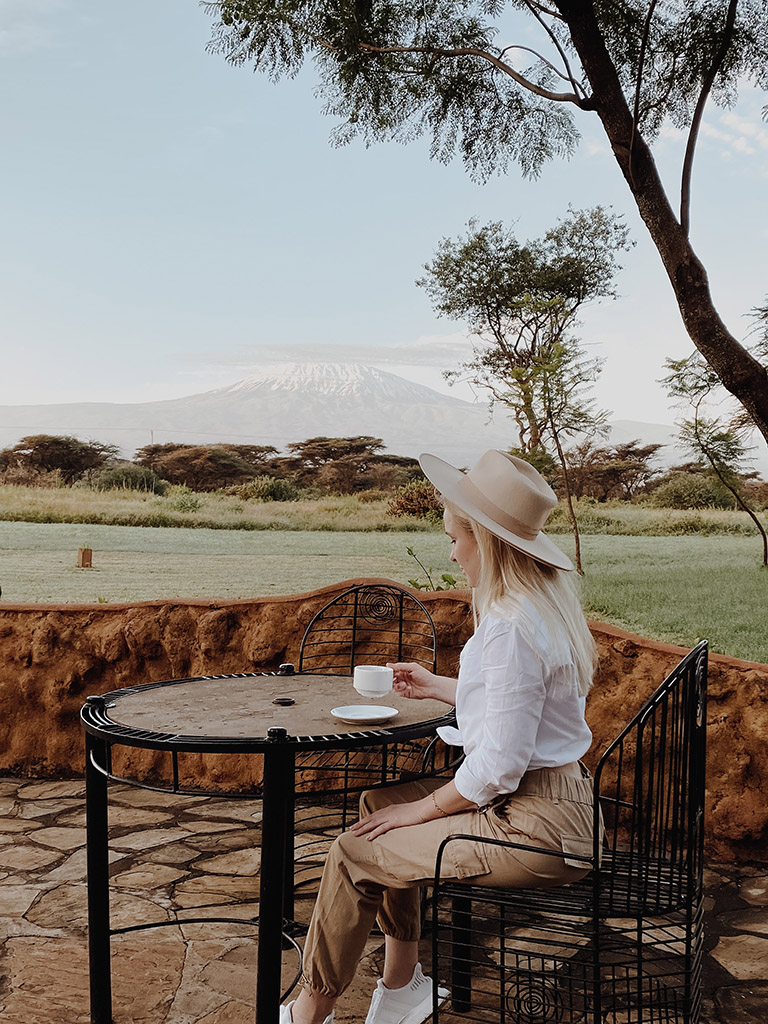 In all of Latin America, there is hardly a cathedral or church larger in size than this one. But the most interesting thing about it is its appearance, which is far from the traditional vision of God’s temple. Outwardly, the cathedral resembles a baobab crown made of white limestone, the top of which is crowned with a 10-meter-high cross. At the heart of the building are 16 columns, symbolizing the hands of worshipers raised to the sky, and between them there are stained-glass windows. A long dark corridor leads to the main hall, which visually expands the hall. All external and internal decoration of the cathedral is made of expensive materials. Inside, everything looks luxurious and divine, light and inspired, light and airy.

The cathedral is recognized as one of the most beautiful Catholic cathedrals in the world. 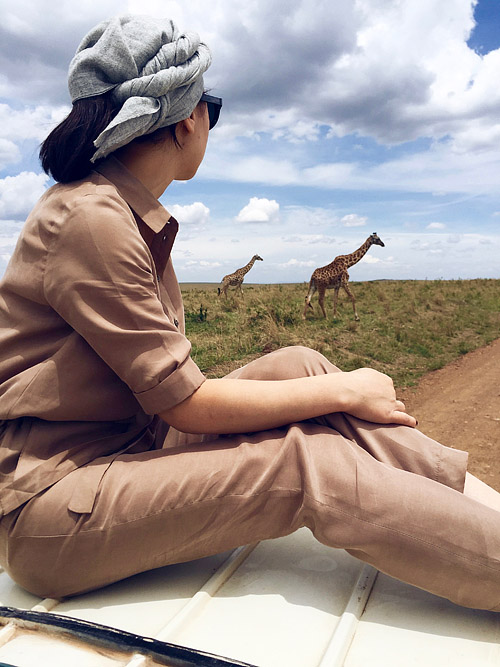 From the first day, as planned by the designer, it serves as the residence of the president. This building was among the first to be built in the new capital. In fact, this is not even a palace, but a whole architectural complex. It mixed Empire, Baroque, and high-tech, but the main pearl of this complex is undoubtedly the botanical garden. Its design combines Victorian elements with modern lighting technology. In the front yard, on the lawn in front of the palace, there is a pool with clear blue water. It houses two bronze statues of young women splashing in the water. A small museum located on the ground floor of the palace is also of great interest. Its exhibits were gifts from diplomatic guests who visited Brazil. 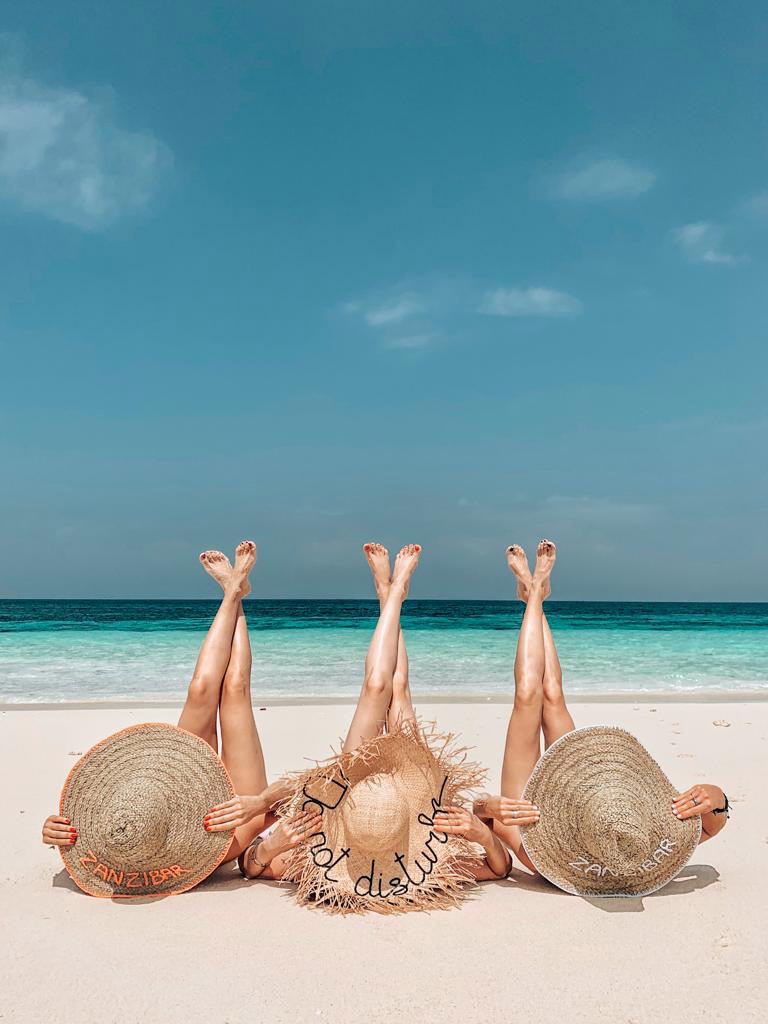 Otherwise, it is called a reservoir, since it was created artificially. It has a very important climatic significance – it cools the air on the plateau and prevents hot air from spreading through the city. And also, during the rainy season, rivers overflowing the banks merge in this lake, which also has a dam, due to which the water level is regulated. Despite this, Paranoa is considered one of the cleanest lakes in the world.

Paranoa is not only a tourist attraction, but also a favorite vacation spot for the local population and government officials. Here they enjoy spending weekends boating and fishing. An important addition to the lake is the “Presidential Bridge” – it ranks among the most beautiful bridges in Latin America. The bridge connects the shores of the lake, fastened with cables that zigzag down from the arches. 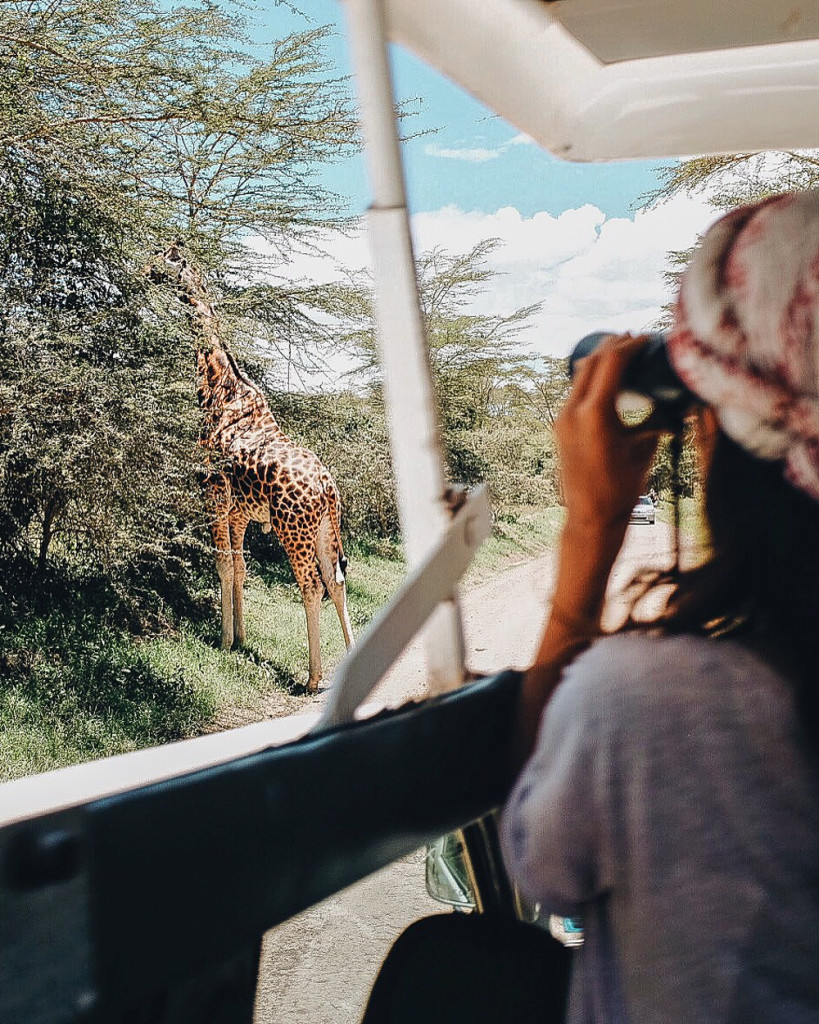 The building of the national theater was designed by the same outstanding architect who created the city – Oscar Niemeyer. Like everything in Brazil, the theater was built according to the latest architectural art in the Art Nouveau style and took the form of a pyramid of glass, concrete and iron. The name of the theater was given in honor of the outstanding Brazilian violinist Claudio Santora. The theater has three halls, each of which is also named after some famous cultural figure. The largest hall, which can accommodate almost one and a half thousand guests, is named after Heitore Villa-Lobos, the famous composer of Latin America. 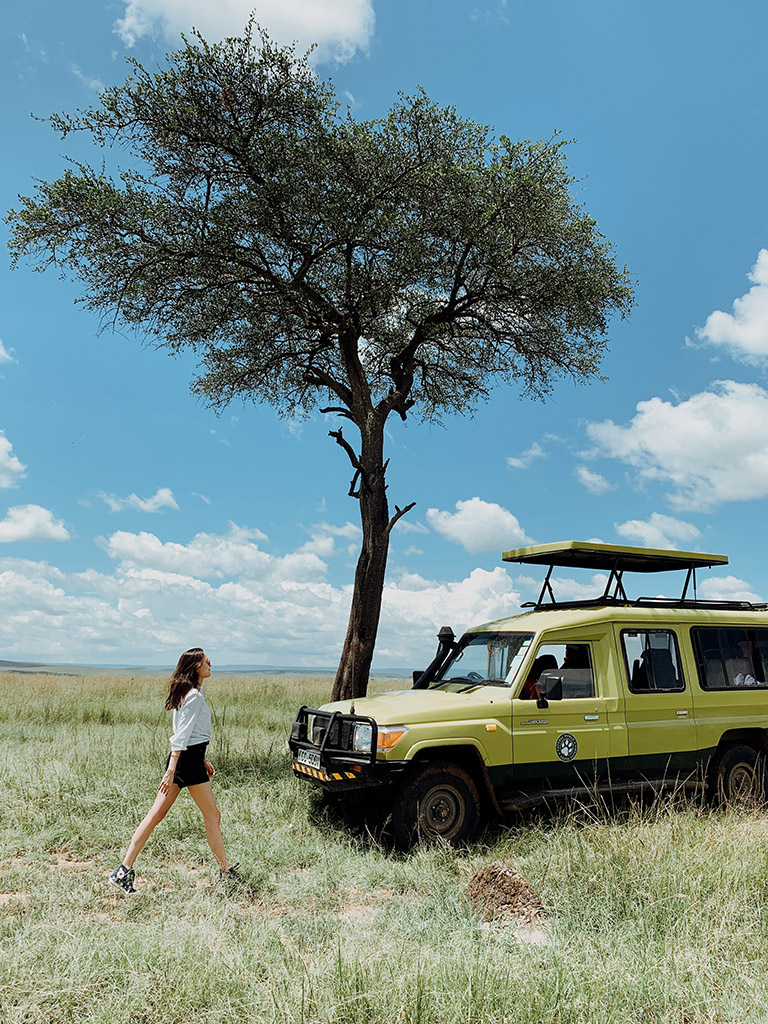 The Zoological Garden became the first ecological institute of the new capital of Brazil in 1957. It was created by the merger of three natural parks. There is also a research center, which conducts biological and medical research of animals, the possibilities of their treatment and restoration of the population. The total number of species under the care of the zoo is more than 230, and some of them are endemic to Brazil, which means that they are found only on this continent and in this country. For the convenience of visitors, animals in the zoo live in specific sections, depending on their species. Separately, you can see reptiles, separately representatives of felines, separately – visit the butterfly house. There is a Taxidermy Museum in the park. Very often, mass educational events are held in the park for environmental education of the population.

And, of course, after spending a few educational days in Brazil, you should definitely enjoy a beach holiday on the Atlantic coast. White sandy beaches, crystal water, beautiful azure landscapes in the rays of the setting sun and wonderful original national cuisine – this is what awaits you in Brazil, should you deny yourself the pleasure?

Traveling to Brazil always leaves a lot of positive impressions. Before visiting this city, it is recommended that you make a detailed list of the attractions that you want to visit. Most tourists will appreciate a huge selection of interesting places that cannot be seen even in a month.