In Germany, near the border with the Czech Republic, the city of Dresden is located. It is part of one of the historical regions of the German state, which is called Saxony. It is believed that it owes its origin to the Slavic tribes that once lived here, which gave it its name (“Drazhdyany” – swampy forest). The city lies in the beautiful valley of the Elbe River and is surrounded by flooded meadows and vineyards.

Until the middle of the 15th century, Dresden remained a small German town without any claims to a dominant political, economic or religious role in medieval Europe. But it was precisely from the end of the fifteenth century that the status of the city changed dramatically. Dresden became the seat of the Saxon dukes from the House of Wettins. Today you can see with your own eyes the place where they lived – this is the Dresden residence . And this is not just a castle, it houses the most interesting institutions: 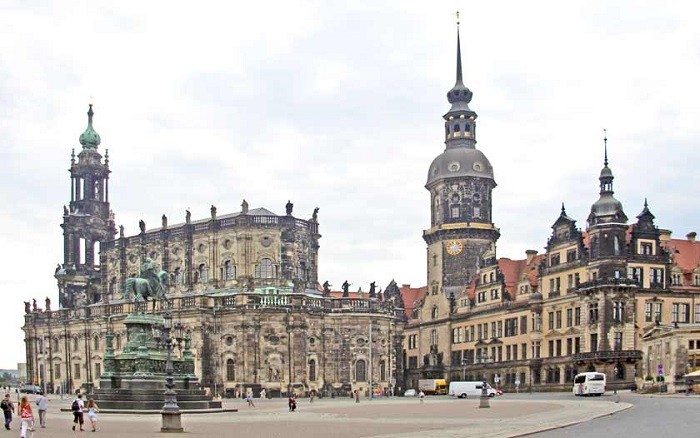 To the south, next to the castle is located Taschenberg Palace with the Turkish Chamber, and to the north adjoins the Cathedral Church of the Holy Trinity (Hofkirche).

So, for two and a half centuries from the end of the 15th century, Dresden has become the largest cultural and political center of the still divided Germany. Under the ruler of Saxony, Augustus the Strong, the idea of ​​building “Florence on the Elbe” began to be realized. Architects and artists from all over Europe were invited to the German city. At this time, such masterpieces of world architecture were created as: 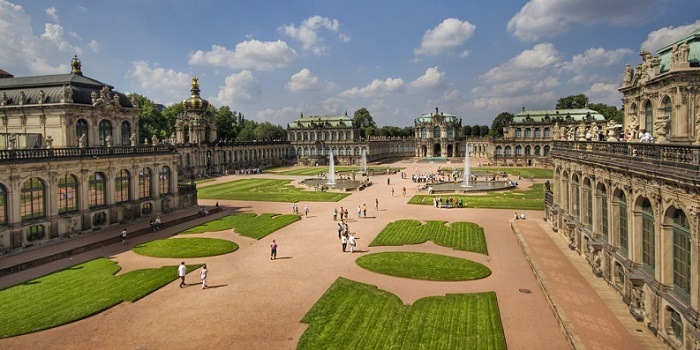 The Zwinger is a special place, one of the most famous sights of Dresden, the finest example of palace art, you can spend a whole day here admiring the surroundings and exhibitions, which include:

Next to the Zwinger, on the magnificent Theater Square, there is the building of the Semper Opera , where it is recommended to look, even if you are not a fan of opera, to see the interior of the opera house with your own eyes, which will impress even a sophisticated tourist. 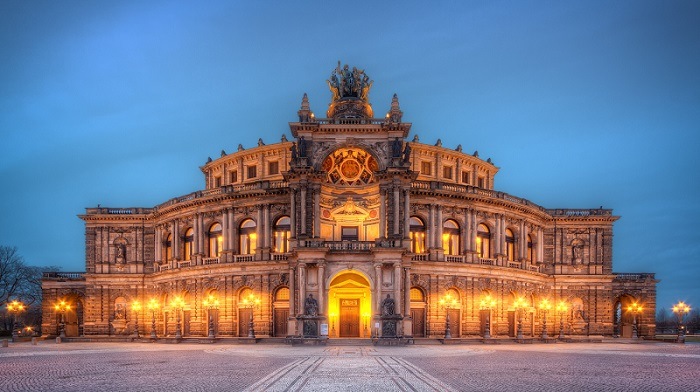 Of course, today Dresden was to become not only one of the largest and most beautiful cities in Europe, but also the most valuable architectural monument. During the Second World War, there was a total destruction of not only servicemen on the fronts of this cruel massacre in the history of mankind, but also entire cities, and with them civilians. Our allies in the anti-Hitler coalition, the British, decided that it was necessary to inflict a powerful air raid, accompanied by prolonged bombing. And on the evening of February 13, 1945, British aircraft literally razed Dresden to the ground, mercilessly destroying all the splendor of a medieval European city. Most surprisingly, the British government explained this by the need to destroy the military industry located in Dresden. But as historical sources prove today, the city did not have any strategically important militarily objects. 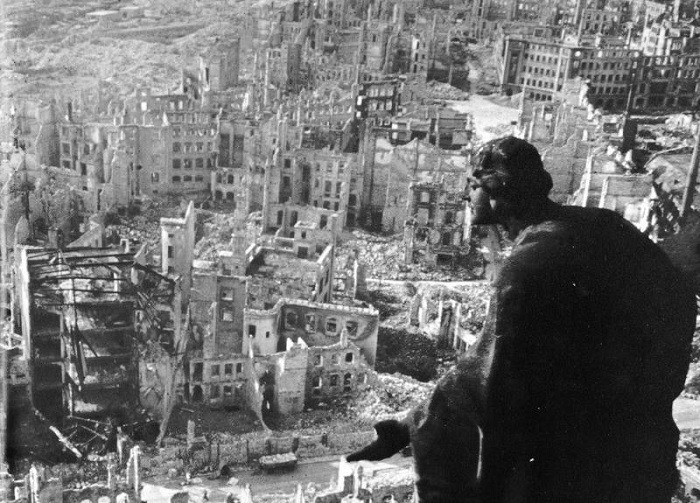 But, as often happens, everything great has the ability to be reborn. Six years after the end of the war, Dresden began to be restored according to the model of the pre-war years. In rebuilding the city, architects and restorers tried to make the most of the bombing remains of the city.

So, the most beautiful Church of the Virgin (Frauenkirche) was destroyed to the ground, but today it has been restored and being on the square Newmarkt you can personally admire its grandeur. Nearby on the square is the café-museum Dresden-1900, stylized as a railway depot, and a little further – the City Museum, which is a must-see if you are interested in the history of this beautiful city.

Today, the ancient German city on the Elbe River is primarily a cultural historical monument of mankind with a rich history and dramatic destiny, it is a huge museum within the boundaries of the whole city.