Washington is a city with a unique atmosphere. A city that can be called a place of power. It houses a lot of government agencies, ministries and departments. This place contains many attractions and they are all very close to each other, which gives you the opportunity to see everything.

You can see the whole city at a glance by going up to the observation deck. The main monument of the capital can be considered the Washington Monument. Not far from it there are no less interesting monuments, such as the Lincoln, Jefferson and Roosevelt memorials. In addition to the state ones, dozens of private museums are located in the city, which are dedicated to various topics. In the capital, you can also go to the opera (the national opera is located here). You can listen to the symphony orchestra and visit the ballet (the Washington Ballet Company is located here). A large number of nightclubs and establishments that are open around the clock can be found in the Georgetown area. If you are traveling with children, you should visit the National Zoo, where you will see a huge number of rare animals. 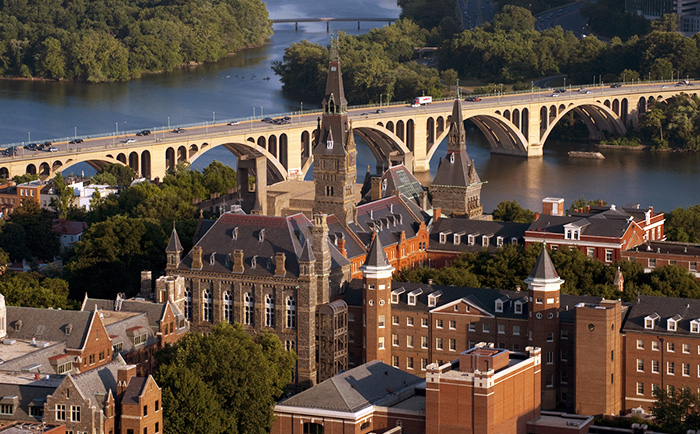 Some of the most interesting sights of the US capital are:

This is a very beautiful building that is the symbol of the United States of America. Its construction dates back to 1792, designed by James Hoban, under the direction of George Washington. The residence was built in a classical style, it is laconic, refined and elegant. The façade is clad in white Virginia sandstone and covered with a mix of casein, lead and lime. In 1801, the White House expanded its area, adding east and west terraces to the building. At the beginning of the 20th century, two wings were added to the house – the West and the East. At the moment, the residence consists of six floors, two of which are basements, two for official events and two for the president’s family. The most delightful as well as historically important premises are open to tourists. The interior in them changed, but at the same time it remained consistent in the style of the 18-19th century. Some of the rooms contain things that once belonged to the presidential families. 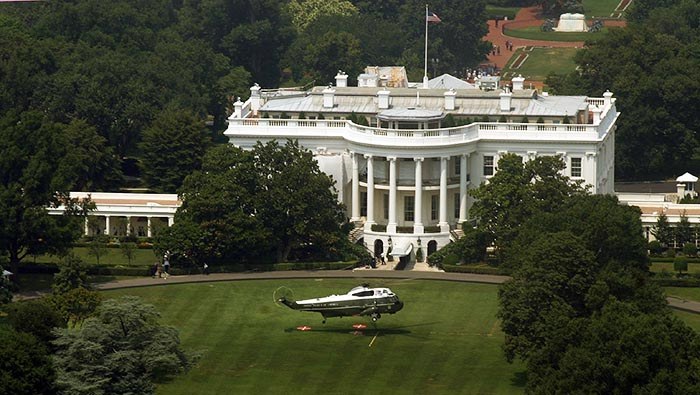 Inside the building you can see:

The Pentagon is a symbol of the country’s power. Within its walls is the US Department of Defense. The seven-story building is built in the form of a pentagon, two floors of which are underground. You won’t be able to get on a tour just like that. To do this, you must first sign up for it. Cadets act as guides. It is the largest office building in the world.

Washington is a city without skyscrapers, as there is a law on the territory of the district that all buildings should not be taller than the Capitol, which is 88 meters high. This is the most recognizable building with a rich past. The Capitol is conventionally divided into two parts, south and north, and the large dome, as it were, symbolizes the unity of America. In its southern part, the lower house of parliament sits, and in the northern part, the upper house. This building is one of those must-see during your trip. 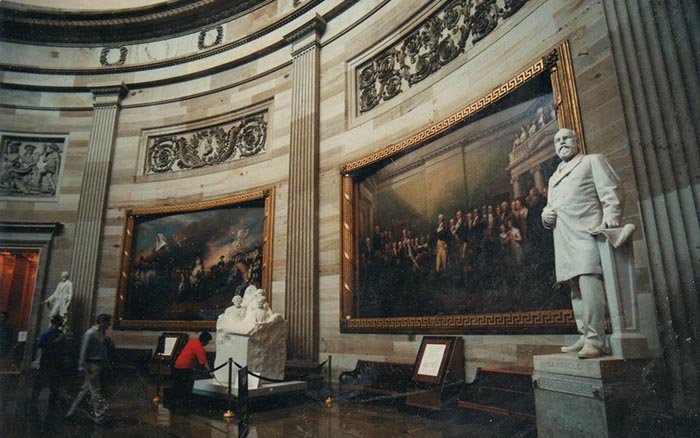 A huge number of historical documents, valuable photographs, expensive paintings, statues are collected here. Even in the decoration of the premises, strength and power can be traced. In addition to the Capitol, this includes attractions such as the Library of Congress, the US Supreme Court. You can also take a walk in the magnificent park nearby.

This museum is unique as it is the only one in the world. It will be interesting to visit it for a person of any age. Here you have the opportunity to try your spying skills. Interactive games are held for guests and even spy art lessons are taught. Here you can see umbrellas with syringes, pistols in a tube of lipstick, hidden cameras. 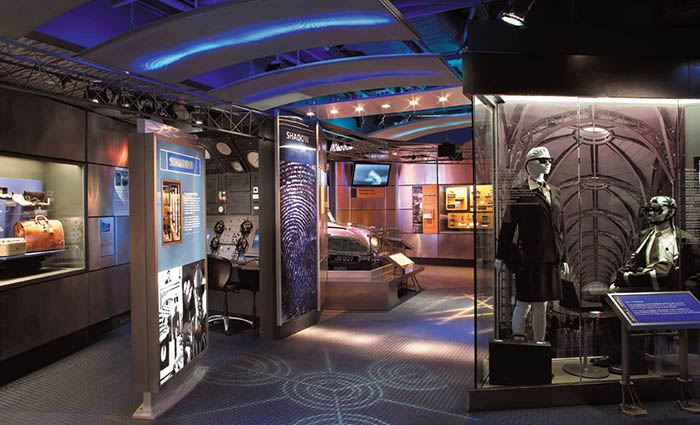 The museum was founded by a man who served in the CIA for 35 years. Geographically, the museum is located in 5 historical buildings that form a complex. It includes halls with expositions, shops with spy paraphernalia, a cafe, a restaurant, a store, all this makes a great impression and looks spectacular. There are several rooms here. One of them is called Legends and Covers. Upon entering it, you will hear how from the speakers you are informed that you are being watched. Your task is to come up with a fake name and go through the lie detector. The second is the “Spy School”. Here you will receive instructions on how to properly apply makeup, how to follow the subject, eavesdrop, photograph. The third room of the Secret History. In it you can hear stories about special services and agents.

This is a large open park surrounded on one side by the Capitol and on the other by a memorial to Abraham Lincoln. On the way from one to the other, you can visit several museums, the White House and the George Washington Memorial. There is a large collection of exhibits and works of art. Most of Washington’s museums are located in the park. This square is important in the public life of the city, meetings and protests are held here, history is created here.

On the territory of the Mall (as the National Mall is called) is the Smithsonian Institution , which has created a network of free museums (ten out of nineteen museums are located in the park). Here you can see the best collection of art in the whole world. A huge collection of gemstones and minerals can be admired at the Natural History Museum . For a closer look at US history, visit the Museum of American History . You can see old airplanes and spacecraft in the National Air and Space Museum . If you want to admire paintings by Picasso, Matisse, Hoffmann, Bacon, visit the Hirschhorn Museum .
Very majestic architecture and beauty make the National Mall a very unusual place where you can feel all the greatness and significance of the capital of the United States.

Washington Cathedral is a majestic structure, the architecture of which is dominated by the Gothic style. Among the cathedrals around the world, this one is the sixth largest. The cathedral was built for 83 years and completed in 1990. Sandstone imported from India was used as the main building material. The beautiful stained glass windows and 112 gargoyles that adorn the walls of the cathedral fascinate tourists from all over the world. The high altar is made of sandstone brought from the Solomon quarries themselves. And in front of him are ten stones from the Chapel of Moses, which are symbols of the ten biblical commandments. The cathedral has ten completely different chapels. It is also the resting place of many prominent US personalities. It is worth mentioning such unusual design elements as the stained glass window dedicated to the landing of a man on the moon and the head of Darth Vader among the cathedral’s gargoyles. 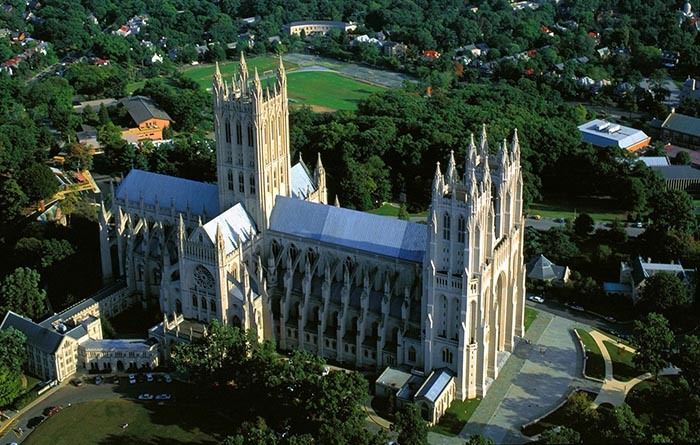