The Grand Duchy of Luxembourg is located between the territories of Germany, Belgium and France, its total area is approximately equal to the area of ​​Moscow. Therefore, if you are lucky enough to get there for a few days, be sure to visit the outskirts of the duchy, and not only its capital, because on its territory there are a lot of attractions, interesting places, including the vineyards of the Mosel Valley, where wines are famous all over the world.
In general, if we conditionally divide the sights of Luxembourg into categories, the most common of them will be various memorial sites dedicated to World War II, and of course ancient castles and fortresses, which the territory of the state is teeming with, although many of them have turned into ruins. during hostilities, and some are in private possessions, so you can only admire them from afar.

The main attractions of Luxembourg 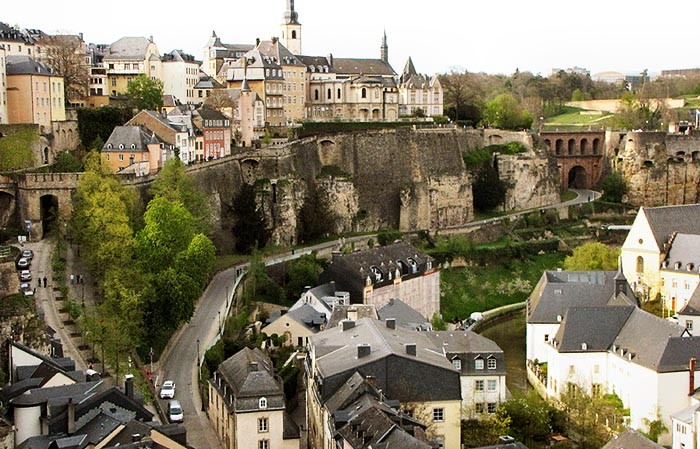 A must visit in the capital are the old quarters, which are even included in the UNESCO World Heritage List, as a monument to those times when, due to its location, the city was the most fortified in Europe and its fortresses were an excellent example of military architecture several centuries. Therefore, it is worth walking along the terraces of the Corniche street (which, by the way, offers a masterpiece view of the city and the Alzette River), laid over the ancient bastions and ruins of the Citadelle du St-Esprit.

In addition, there are several other fortresses in the city:

Heading south from the city center, you can see the old viaduct from the mid-19th century, or the Old Bridge (Passerelle) , which crosses the Petrus River. It stretches for a decent distance, therefore, walking around Luxembourg, you will probably notice it more than once from different points. Actually, a wonderful panorama will open to you from the very bridge. And in the very valley of the river you will find the Petrus Express, where you can take a tour of some of the sights if you are tired of walking. 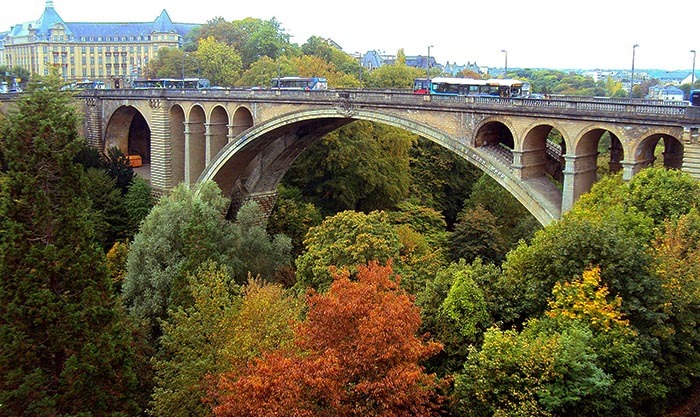 Walking around the city center, you will definitely see the government quarter, which consists of the Palace of the Grand Duke and the Parliament. In addition to admiring the majestic building of the Duke’s residence, you can, sitting in a cozy cafe, watch the changing of the guard of honor, and just be a part of the unhurried life of a small state for a short time. And going a little further to Willem square , you can see a monument to this very Willem II, Duke of Luxembourg, visit a small market with various local delicacies or go to the tourist center for useful information. Nearby is the more popular Place d’Armes , where there is usually a lot of people and something happening – a concert, an orchestra performance, and in winter there is even a skating rink.

Fans of museums will definitely not be bored in Luxembourg. There is a lot of entertainment of this kind for every taste: 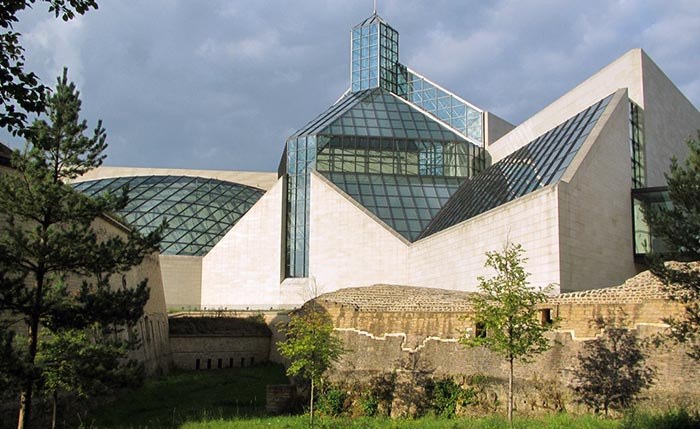 They say that in terms of architecture, the duchy has nothing to brag about. Maybe this is so, but the majestic structures of ancient castles and cathedrals still impress inexperienced travelers.
For example, Notre Dame Cathedral , erected in the 17th century, although it looks restrained on the outside, but inside it beautiful – beautiful stained-glass windows, graceful choirs, organ. And of course the miraculous image of the Mother of God. 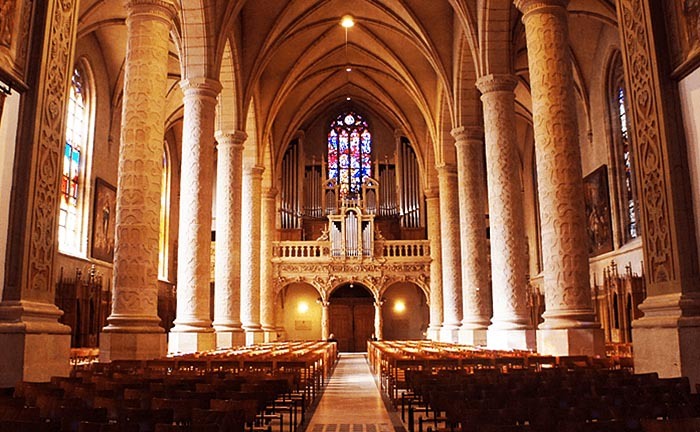 Many old buildings in Luxembourg are used for the needs of the state and society. Thus, the building of Neumünster Abbey now occupies a cultural center. And its old walls and huge squares now serve as a venue for exhibitions, concerts, international meetings and other events. 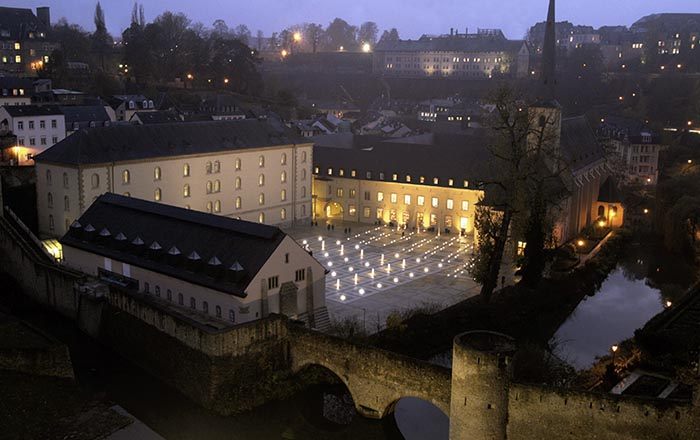 As mentioned above, here and there in Luxembourg there are memorials and monuments dedicated to World Wars. One of the most mesmerizing and pacifying of them is the American Cemetery, surprisingly. It is similar to the Norman one known from Saving Private Ryan. The spectacle of continuous identical rows with white crosses and stars, an orderly and perfectly well-groomed space will give you the opportunity to fully see how carefully the memory of the fallen in great battles of different times is protected in the “toy” duchy. 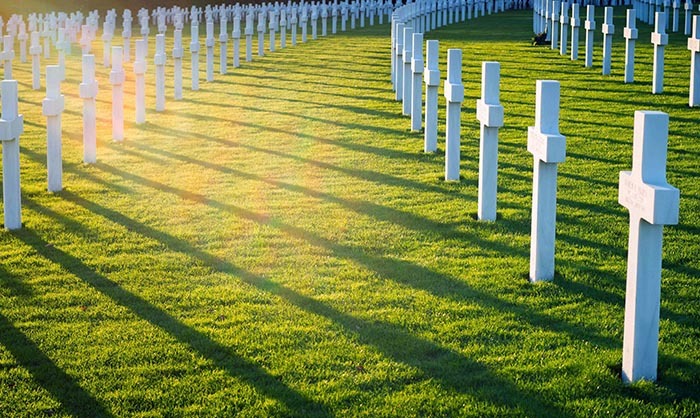 Luxembourg hotels on the map