Ikaria instead of Ibiza and Lodz instead of London: if you want to escape the crowds of tourists during your vacation and feel really special, you should limit your options to smaller settlements away from the crowded tourist route. We found ten secret places in Europe that are extremely beautiful and not yet filled with tourist crowds. Make time for one of the most beautiful vacation spots.

Far away in the North Sea is the Isle of Lewis, a small island that, although part of the Outer Hebrides, is still a world of its own. The beaches are reminiscent of the Caribbean Sea, but the water is cold here. Celtic is still spoken today. Visitors can go fishing or stay at Auberge Carnish for delicious food and great views of the entire bay.

The elite University of Cambridge is located in the heart of the East Anglia region. In the countryside, you will find villages with thatched houses and winding streets, inhabited by flocks of sheep. The ancient cities of Lavenham and Long Melford, 640 medieval Norfolk churches and, of course, Sandringham, where the royal family has been resting for generations, are worth visiting.

Ile de Noirmoutier impresses with its fauna and flora on beaches, dunes and forests. Just four hours by train from Paris, you can smell the mimosa and watch the beautiful white yachts. This island is a paradise for children to have a picnic and explore the aquarium or nature park. 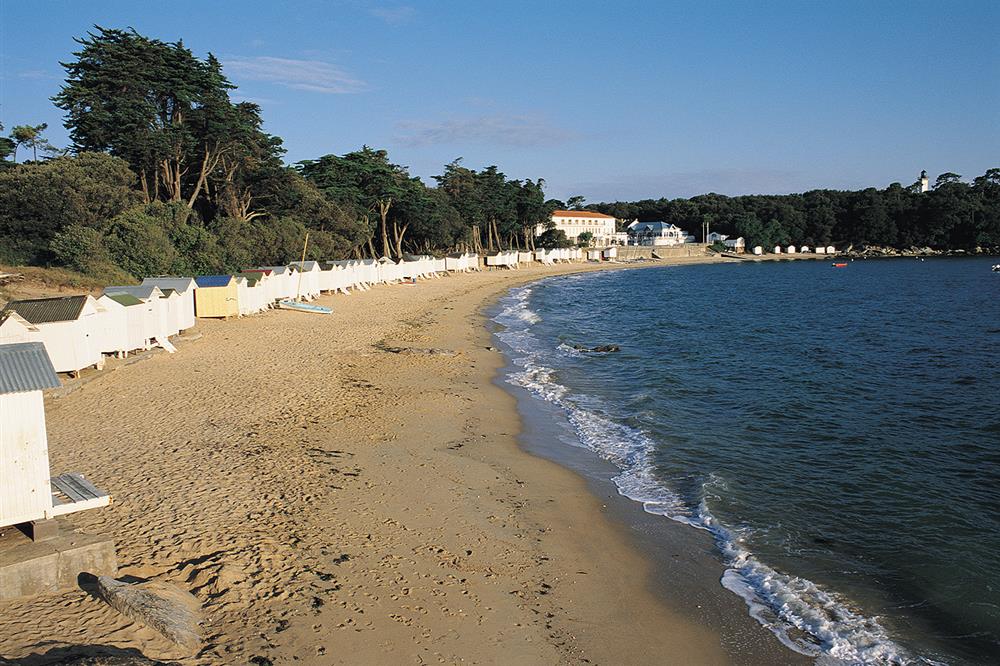 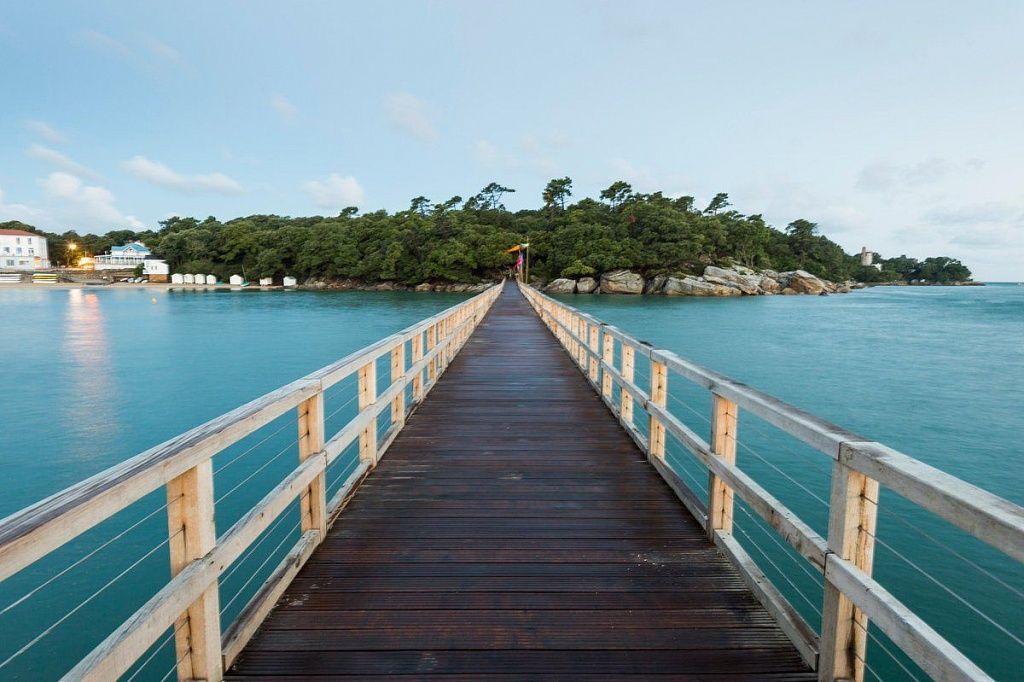 Lugano, the capital of Ticino, is the spiritual home of the Italian Swiss. Around Lake Como, there is a Michelin-starred restaurant (Galleria Art al Lago) and a paparazzi favorite. In Ticino you can go hiking, cycling and even skiing when the weather permits.

The Balearic island of Formentera is famous primarily for the fact that it is an island adjacent to Ibiza. Beach houses are not allowed, so the club scene is not very developed, so visitors can enjoy pristine beaches, palm trees and cozy sunsets. 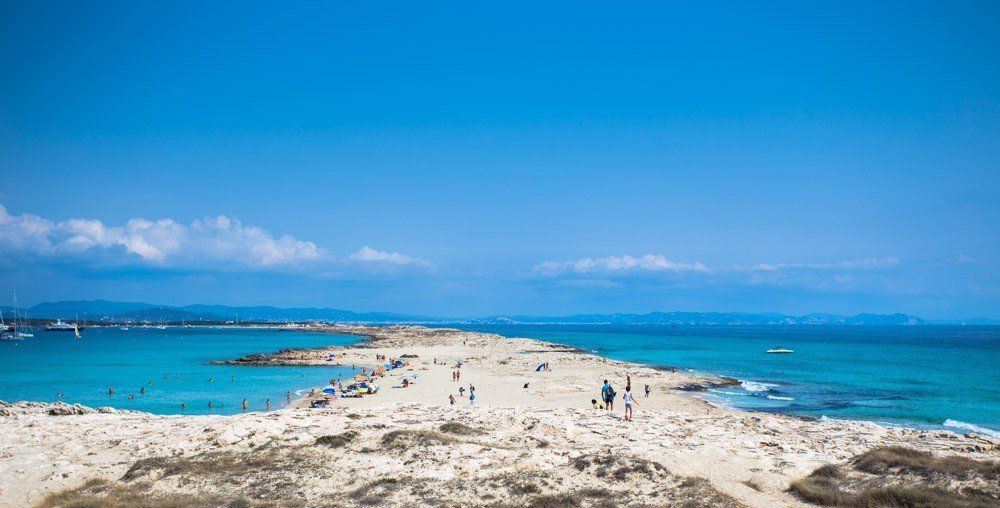 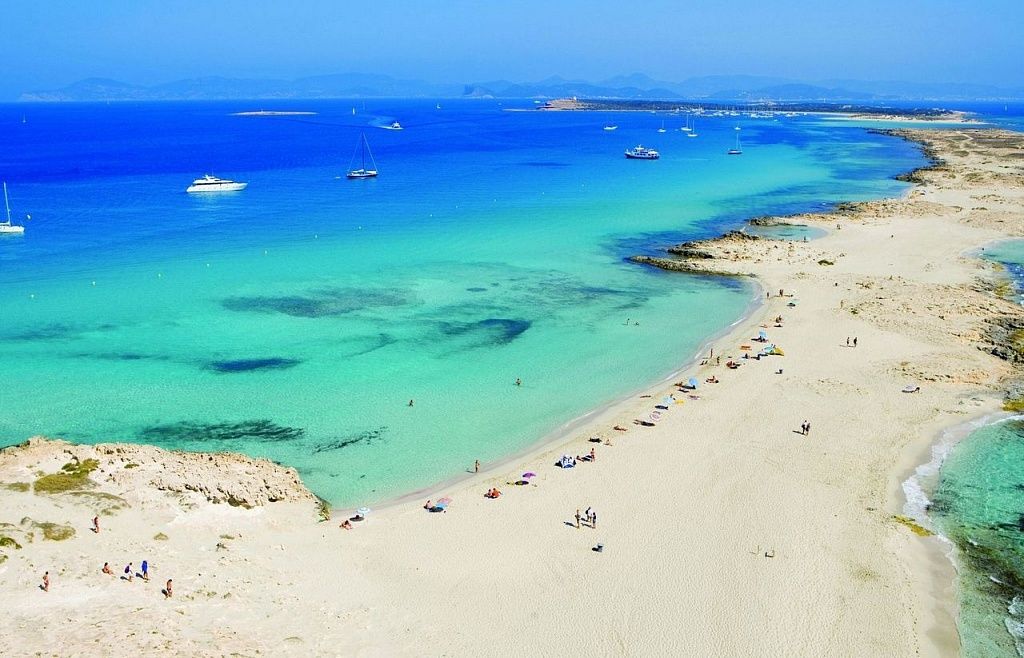 Matera is a very beautiful city with ancient architecture, which is still unknown to most tourists. However, directors such as Pier Paolo Pasolini and Mel Gibson respected him for decades, and Francis Ford Coppola soon opened his sixth hotel in nearby Bernalda, where his grandfather was born. In the 1950s, artists and hippies lived here, and in 1993 the old town became part of the UNESCO World Heritage Site. 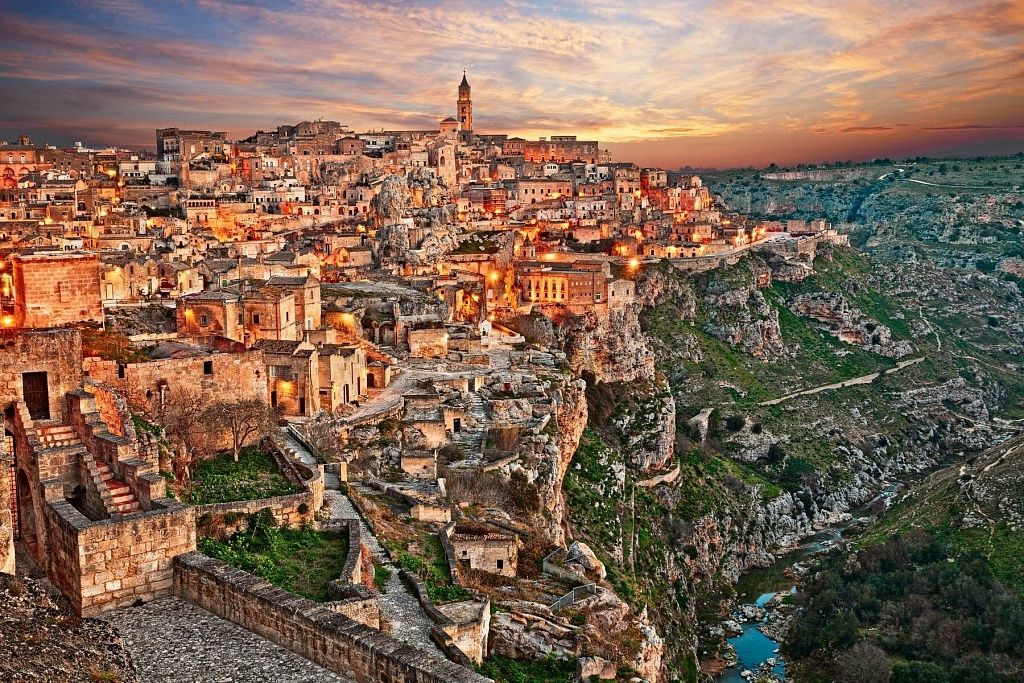 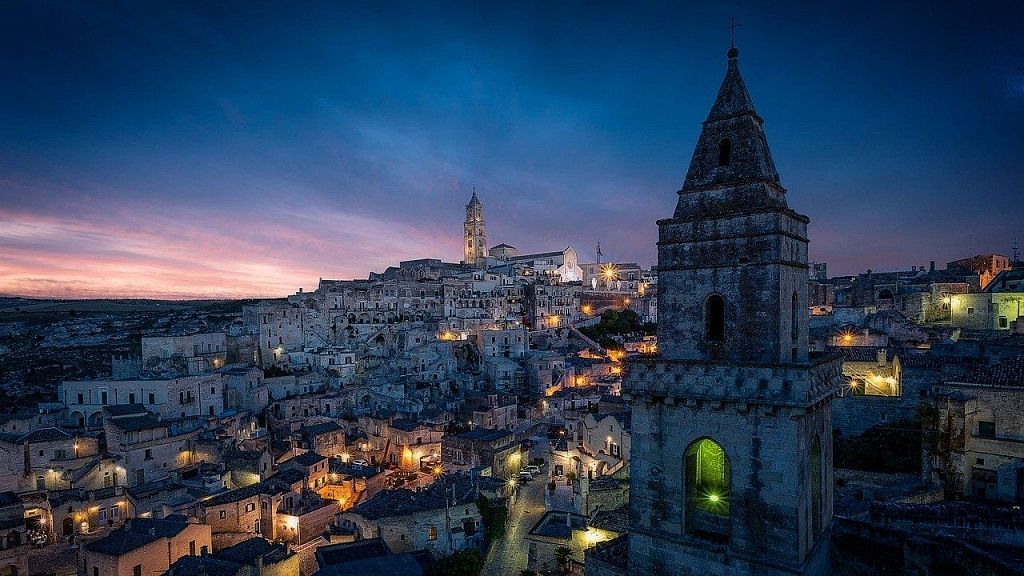 “Manchester East” is the name of the industrial city of Lodz. Recently, however, Poland’s third largest city has become better known for its culture. Art is everywhere and in all forms. All roads lead inevitably to Manufactura, a huge 19th century industrial building with museums, cinemas, shops and bars. 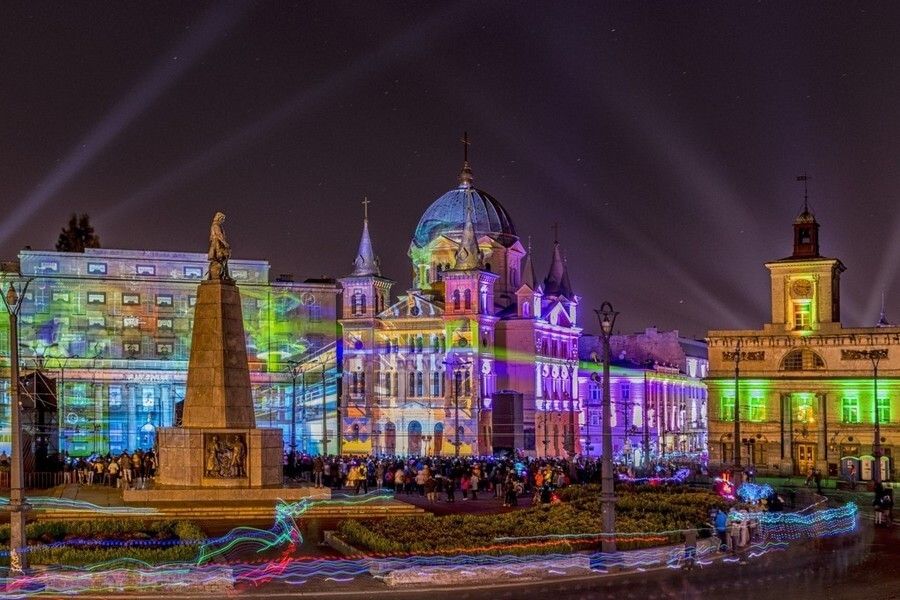 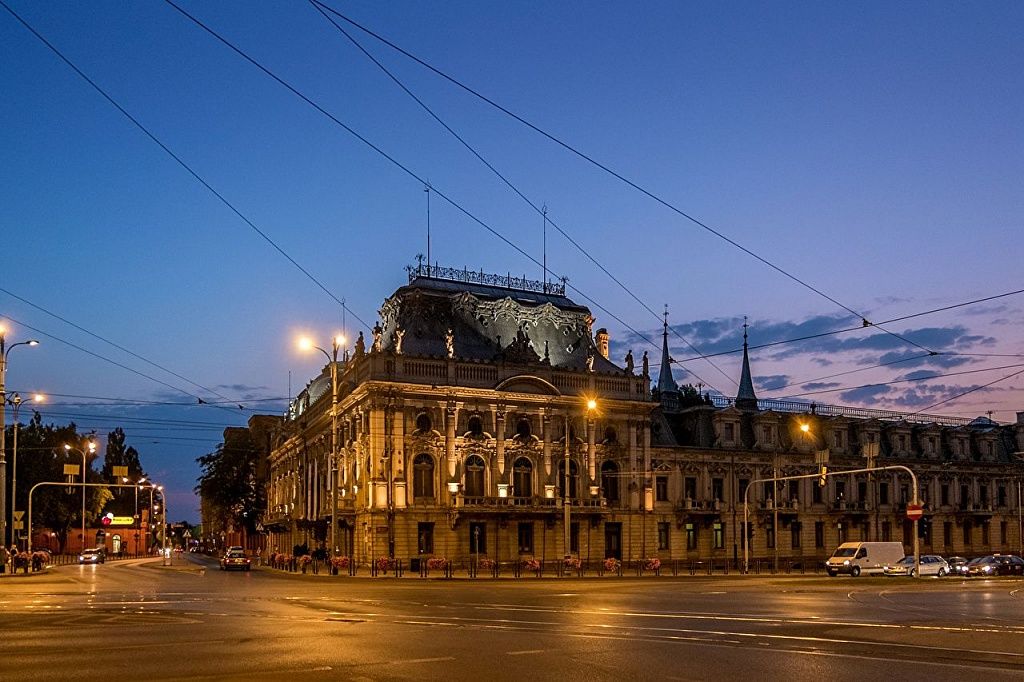 Previously, artists and writers traveled to Bergen seeking inspiration from the coastal landscape. Today, more and more wealthy people come to the small town 45 minutes from Amsterdam and create a slightly different atmosphere. But you don’t have to own a luxury holiday home there, you can rent one of the custom villas for a few hundred euros a month. Then you will cycle along the beach and cool off in the pine forest. 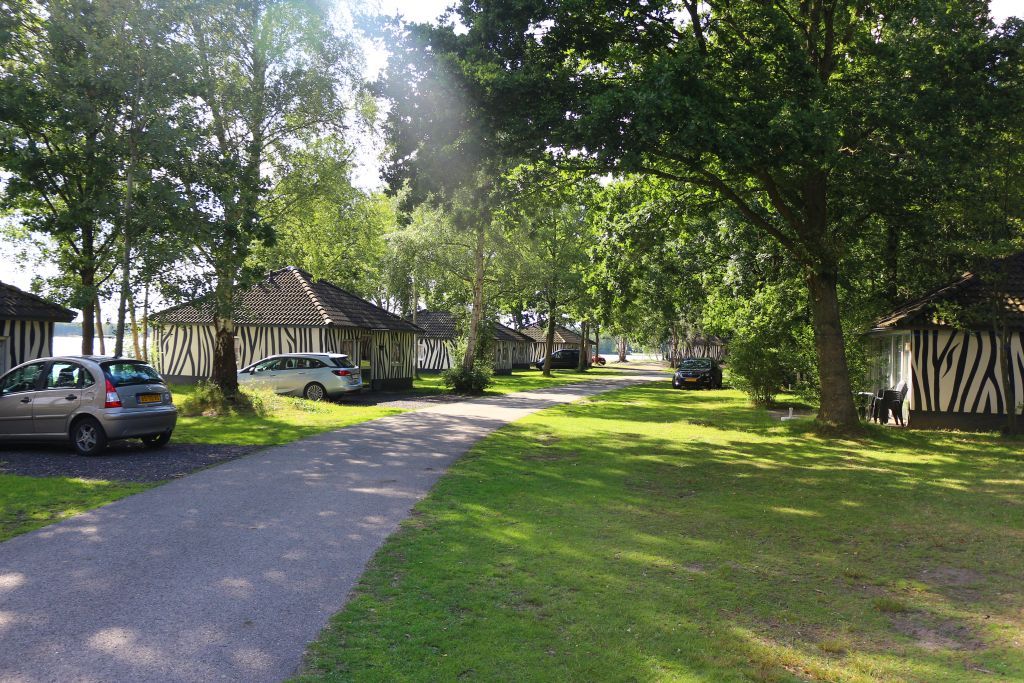 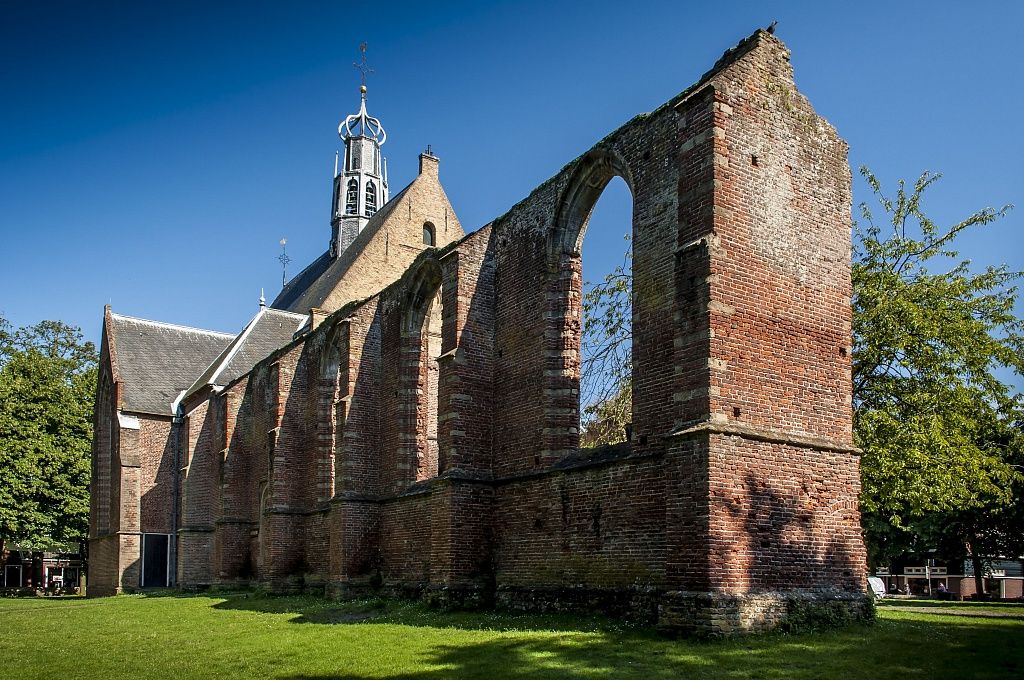 Due to its remoteness (six hours by ferry from Athens) on the island of Ikaria, you can see all the beauty of the Aegean Sea without being surrounded by tourists. The island offers clean air, crystal blue waters, and plenty of food – perhaps because of them the people of Ikaria live unusually long.