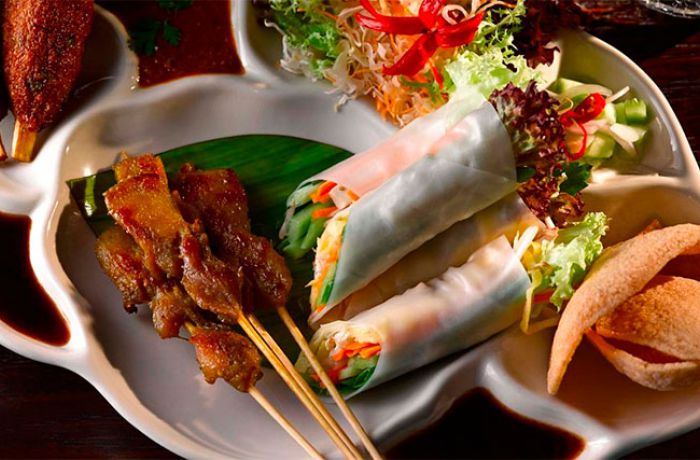 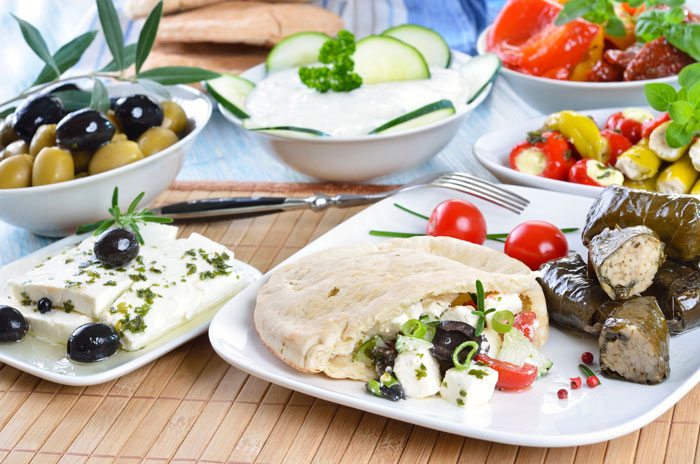 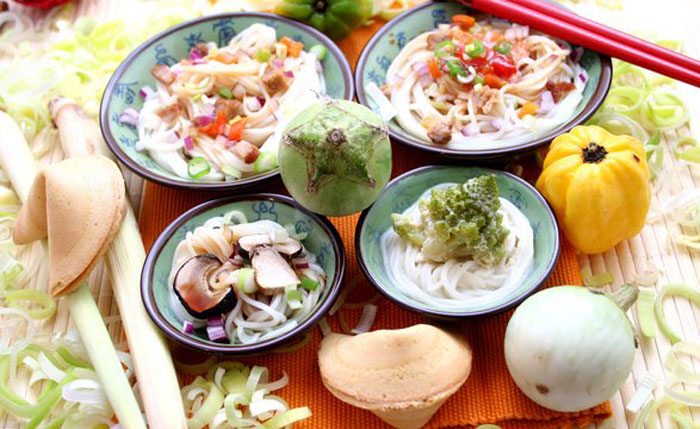 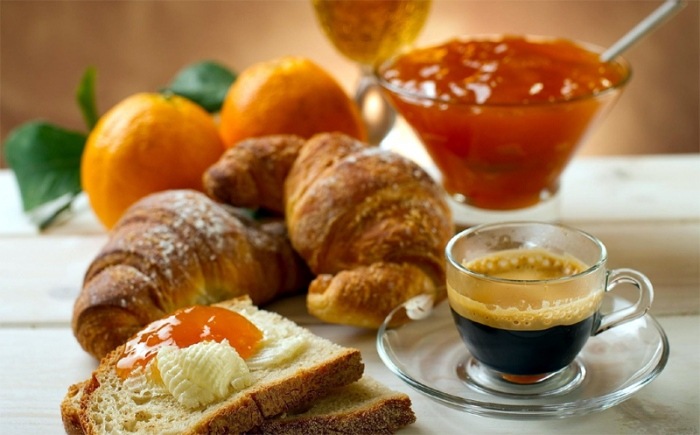 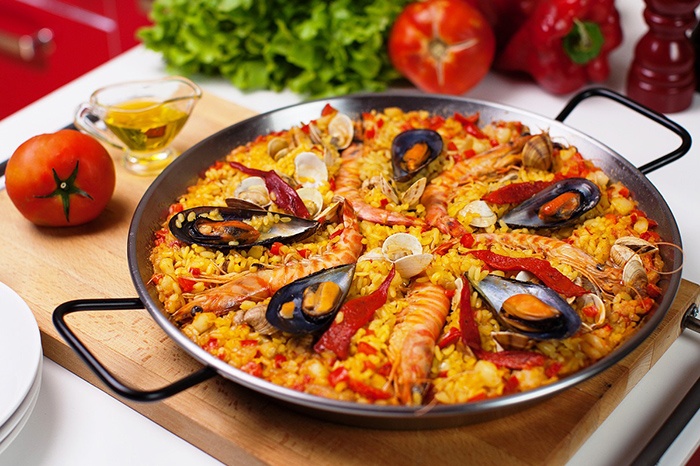 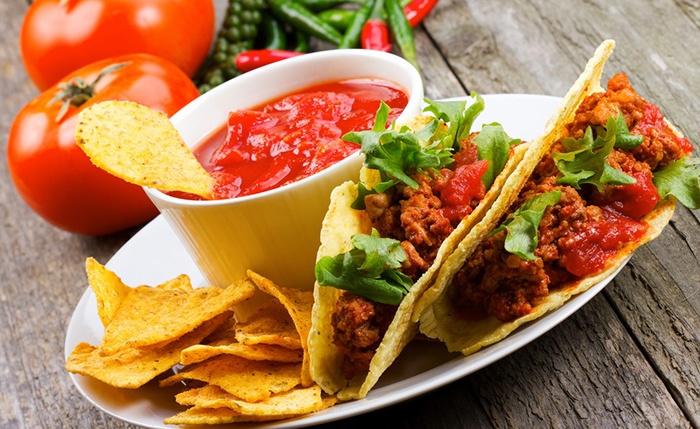 Mexican sensibility creates enchanting culinary delights that are especially appreciated during the holidays. Mexican cuisine has a predominantly Spanish influence with a twist of French and African traditions. The main ingredients of various dishes are corn and legumes, which Mexicans have a myriad of ways to prepare, including enchilada and quesadilla. And how can you forget a bottle of mezcal with a caterpillar inside? 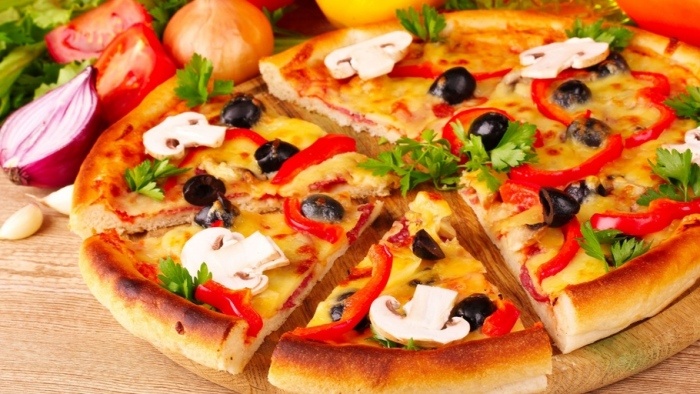 Despite all the differences that exist between the regions of the country, some common traditions tie all the local cuisine together. This is incredibly tasty pizza with the thinnest dough and crispy crust, pasta with all kinds of sauces, and risotto. And the Italians prefer coffee as the main drink. It would be superfluous to mention the myriad of excellent restaurants for different tastes and wallets, wine production and other pleasures for gourmets. 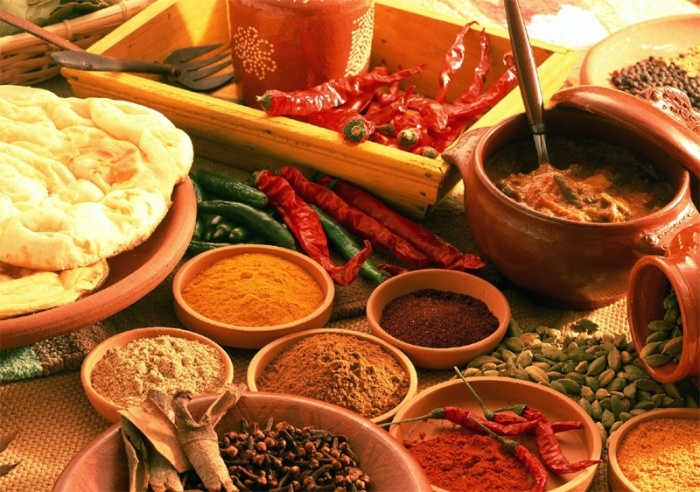 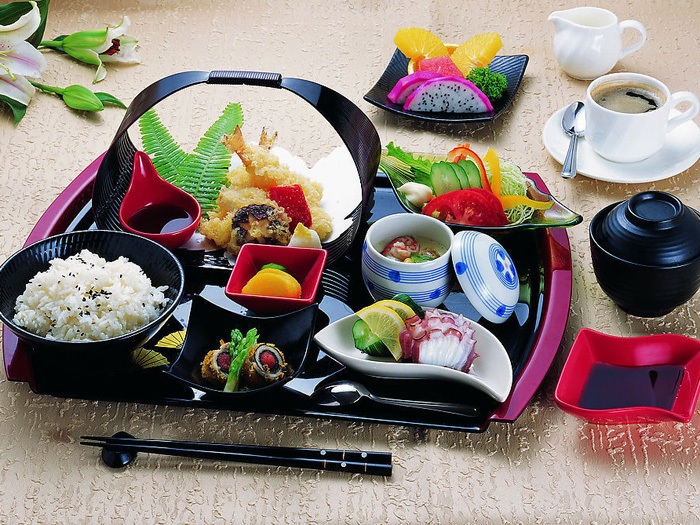 A large number of Japanese restaurants offer yakitori (small chicken kebabs with vegetables), sashimi (raw fish), sushi, tempura (cooked in batter) and ramen (noodles) on the menu. The pinnacle of Japanese cuisine is kaiseki – a traditional Japanese meal with a change of dishes, the central ingredients of which are rice and tofu. Such a dinner is a sign of the high level of the establishment and combines the serving ceremony, the sophistication of food absorption, the enjoyment of exquisite products and a thoughtful menu, the ingredients of which depend on the season.