The capital of a modern thriving state, according to many, should look like a bustling metropolis with dirty air and traffic jams. However, one has only to come to the capital of Canada, as this strange myth will be blown to smithereens.

Ottawa is simply buried in parks, gardens, beautiful historical architecture and modern buildings with an indescribable soulfulness. A lot of architectural landmarks are located on the central square of the parliamentary hill. Gothic buildings, historical monuments and modern museums, unusual for a modern metropolis, are concentrated here. 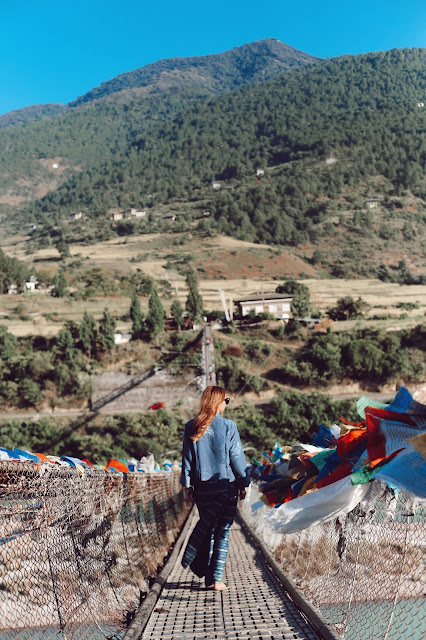 The main government district of Ottawa is concentrated on Parliament Hill, which is compactly located on itself:

This classic neo-Gothic building made of gray granite is a striking representative of English architecture. Crowning the Parliamentary Hill, the Parliament, erected in the middle of the nineteenth century, was rebuilt after a fire and took on its present appearance in 1922. The building houses the so-called “hall two hundred”, named after the number of seats of deputies sitting in the national parliament. The key detail of the architectural complex is the Peace Tower. It is even a bigger attraction than the parliament itself. The height of the building is 55 meters. By analogy with London’s Big Ben, the Canadian tower is equipped with a huge clock and a polyphonic bell complex with a carillon, announcing the arrival of a new hour with its melodic chime throughout the district. Carillon has 53 bells and has been pleasing the townspeople and guests of the capital with its ringing since 1918, when it was installed in honor of the end of the First World War. 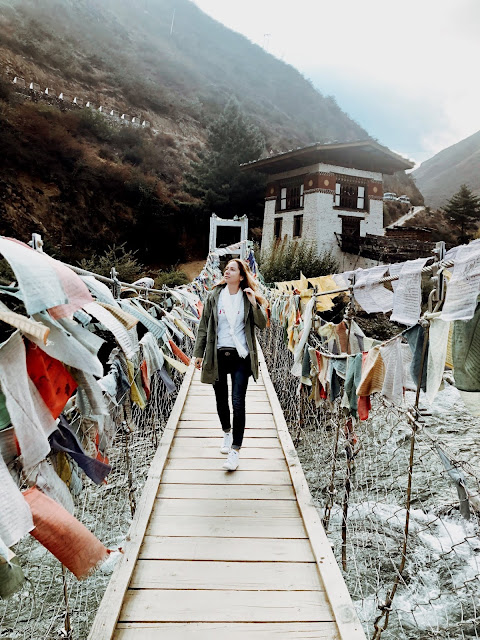 In the immediate vicinity of the parliamentary hill, there is another must-see point of tourist attraction – Laurier Castle Museum. The style of the French chateau attracts many connoisseurs of architectural art, and this is not surprising, because the external appearance of this chateau resembles a royal palace, for which it was popularly nicknamed “the third chamber of parliament”. This beautiful building was erected as a hotel complex at the beginning of the last century, which it still is today. The castle was named after Canadian Prime Minister Sir Wilfrid Laurier, who personally allocated land for the construction of such a magnificent building. 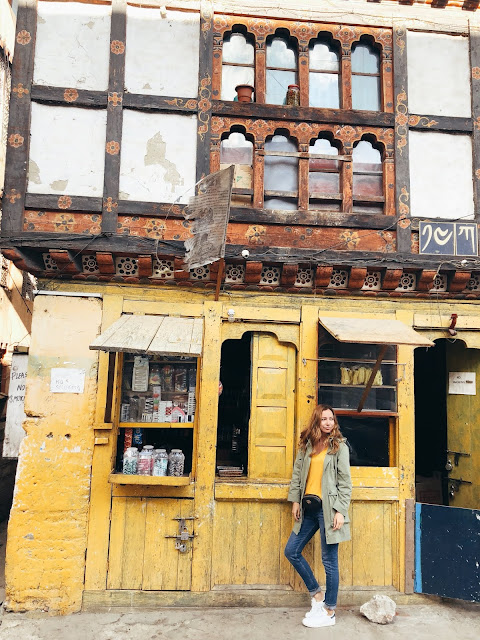 Another unusual building in the Gothic Revival style is a state institution and is an office complex for deputies and members of the government. By and large, this is a real castle with its many towers, arches, decorative borders and deceptive windows. The two wings of the building form the Latin letter V, the entrances are crowned with beautiful towers with copper roofs. 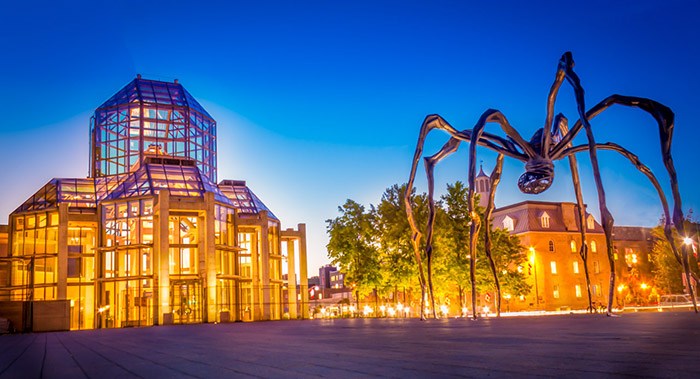 Canada’s premier museum of fine arts is its National Gallery in Ottawa, which was built at the end of the nineteenth century and became the custodian of countless artistic treasures of such famous world artists as:

This is a far from complete list of world artists represented in the gallery. The museum is especially proud of the works of the contemporary artist Andy Warhol. The exposition of Canadian artists and sculptors, representatives of classical and modern art is quite wide. Among the modern creations, the most popular and notable is the sculpture of the huge spider “mother”. The 10-meter statue in bronze and stainless steel is complemented by marble eggs. This kind of respect for motherhood was expressed by the sculptor Louise Bourgeois. 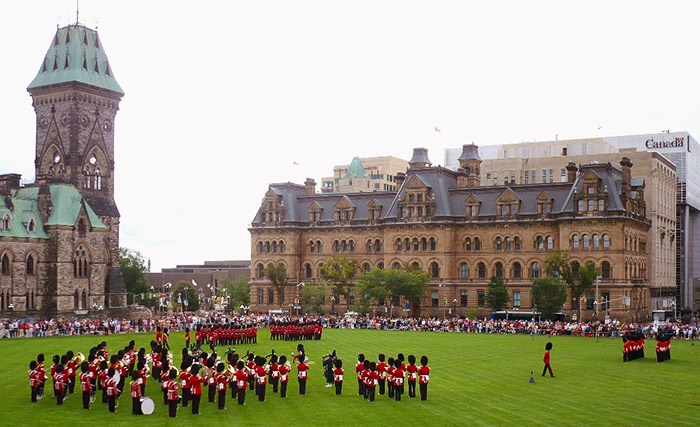 In continuation of the historical architectural landmarks related to government offices, take a look at the Block Langevin. Today this building serves as the official residence of the Canadian Prime Minister. The Victorian style of the building attracts many connoisseurs of the English architectural style of the late nineteenth century, and the building owes its name to the Minister of Public Works, Sir Hector-Louis Langevin. 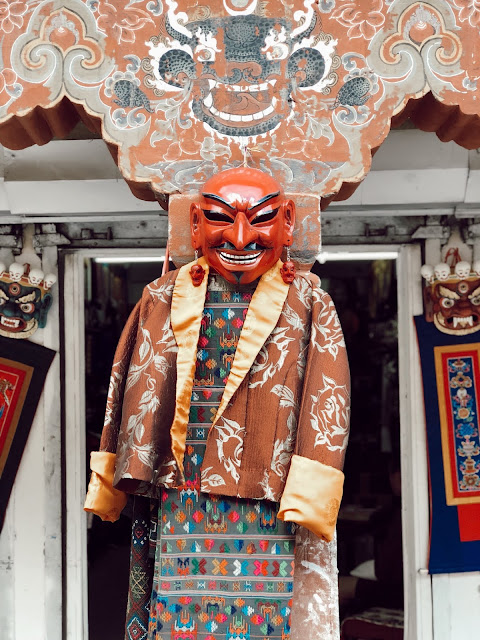 Despite the specificity of the institution, it increasingly performs the functions of a museum of Canadian numismatics, moving the production of banknotes to Winnipeg. The museum is located in a historic building near the parliamentary hill. A unique collection contains:

The main asset of the mint, which placed it in the Guinness Book of Records, is a 100-kilogram coin of 999 pure bank gold, worth one million dollars. In addition to simply contemplating the golden exposition, you can also get acquainted with the very process of minting coins from antiquity to the present day. 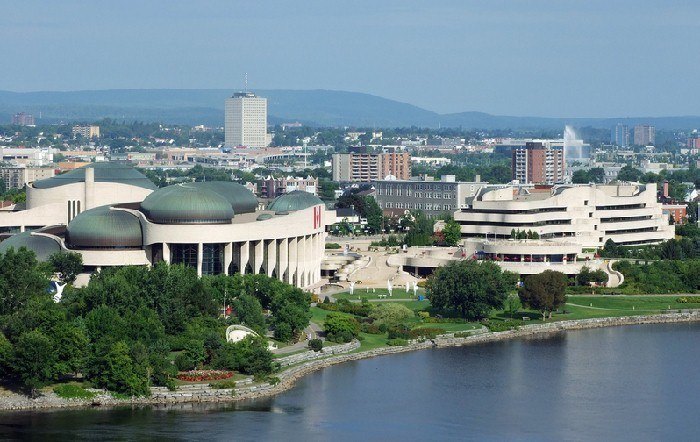 This modern museum does not territorially belong to the capital and is located across the river from Ottawa already in Quebec in the city of Gatineau, while the metropolitan system of museums has included it in its network. The building of the museum complex itself is capable of impressing anyone and presenting the greatness of the entire civilization; the architecture of the building repeats the Bafn ridge, giving it grandeur and at the same time airiness and lightness. The museum itself contains countless artefacts from the history of Canada’s indigenous peoples, Vikings and nineteenth-century settlers. Multiple tomahawks, totems and pipes of the world are complemented by interactive multimedia displays that allow you to fully and deeply experience the majesty of the indigenous peoples of Canada.