If you are interested in the ancient ruins of the Incas and abandoned cities, you cannot ignore the small town of Pisac to the northwest of the city of Cuzco. It is located at a distance of 35 kilometers, its appearance is not particularly chic, nevertheless, it is in demand among tourists, because there is an ancient citadel of the Inca civilization and a popular Indian bazaar. 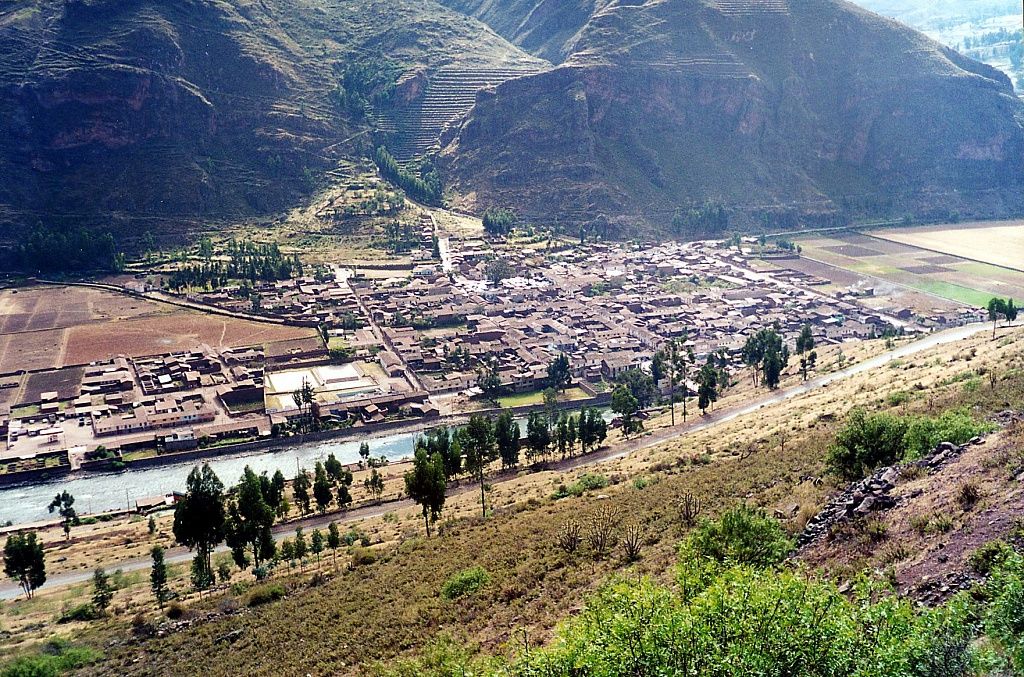 In the footsteps of an ancient civilization

The historical site of Pisak is very large, its dimensions of several kilometers are so impressive that it is compared with the most famous complex of Machu Picchu. Some scholars believe that from the very beginning Pisak was conceived as a military fort that would repel the attacks of enemies from the north. But over time, it turned into a center for ceremonies. This place in Peru has opened up to scientists many archaeological sites of various orientations – terraces for farming, residential areas, a citadel, a burial site and an ancient water supply.

It is not possible to establish the exact time of the beginning of the construction of the city, but archaeologists suggest that it was approximately in 1440. A hundred years later this place was captured by the Spanish conquerors, and like most similar cities, it was abandoned by the inhabitants.

The structure of the old city

This complex has several sections. In a sector called Qalla Qas, a garrison with soldiers was stationed at that time, and a citadel was built. It was built from rough stone using mortar. Nearby you can see the trapezoidal Inca gate. In one of the sections there is a path leading through a stone tunnel. All the evidence suggests that it was the Indians who hollowed it out. There are also two huge cobblestones with traces of processing with the help of mechanisms.

Tourists especially like to walk around the center of the ceremony, because it is here that there are many secrets that cannot be revealed, one can only guess. In the very middle of the mountain range is the Temple of the Sun. It is located at an altitude of more than three thousand meters above sea level. It was in this temple that rituals and cult events were held. But there is also a hypothesis that this territory is a place where people were sacrificed. Other scholars believe that the purpose of the temple was the astronomical clock. The wildest idea is that the Temple of the Sun is a place of connection with extraterrestrial civilizations.

This place is considered to be very colorful, with a unique atmosphere of Peru. Three days a week, Indians from all over the area come here to sell their wares. Local stalls are filled with all-new jungle fruits, spices for all tastes, or just potatoes and corn.

This market also offers a handmade souvenir from local craftsmen. It can be silver jewelry, homemade carpets with ornaments, all kinds of handicrafts. There is no bargaining here, everyone is very friendly. It seems that everything is so flashy here, but everything is decorous and calm. You can see whole families of Indians who came to buy food, these people stand out in the crowd with their bright clothes.

In local cafes and restaurants, you can taste mainly Peruvian and Mexican cuisine, as well as Asian dishes, after all, this is a small town and you won’t have to expect much variety.

Pisac, despite its compact size, is a precious gem of Peru.