The capital of the Mexican state is simply shrouded in numerous sights, legends and the atmosphere of a mysterious overseas culture. This is a rather controversial city with its very unsightly sides and historical beauties intertwined in a single rope of a turbulent metropolis.

There are many rumors and characteristics of this ancient South American city. Dirty air, a high level of criminality and the general unattractiveness of poor neighborhoods often cause tourists to refuse to travel to this wonderful city with a thousand-year history. Often, the average person’s ideas about Mexico City are reduced to standard concepts:

However, the true culture and zest of this city lies far beyond such an everyday idea. 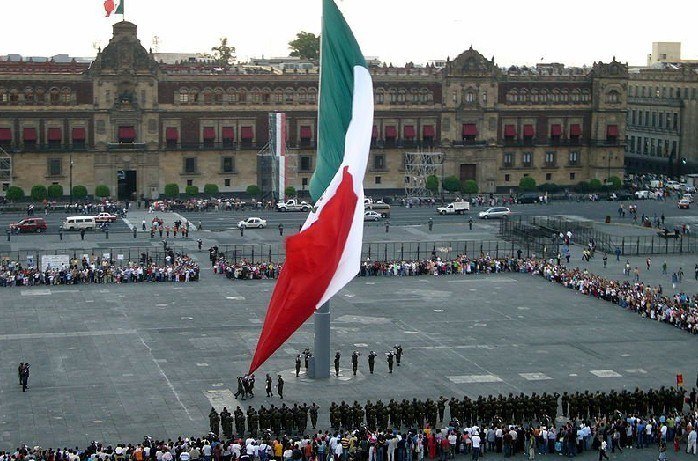 Mexico’s colonial Spanish past has not spared architecture and general urban planning. As in any Spanish city, development was carried out from the main square, on which the cathedral and administrative buildings were located. After gaining independence, the young state set out to build a grandiose monument to the independence of Mexico in the center of the square, but the construction was completed at the stage of erection of the basement, which means the Spanish word “Zocalo”. Soon the pedestal was demolished, but the square remained known among the people as “Tsokalo”. Today its official name is the Plaza de la Constitucion, in the center of it there is a huge flagpole with the national flag, and around the square is surrounded by houses of the seventeenth century.

This cultural complex is almost the hallmark of the Mexican capital. The most beautiful architecture amazes the imagination of any tourist. The Palace of Fine Arts consists of such notable places as:

The main part of the palace is occupied by opera concert halls, in which most tourists tend to get to listen to wonderful opera and ballet performances performed by the best Mexican artists. The interior of the palace is not inferior to its exterior.

Cathedral of the Assumption of the Blessed Virgin Mary 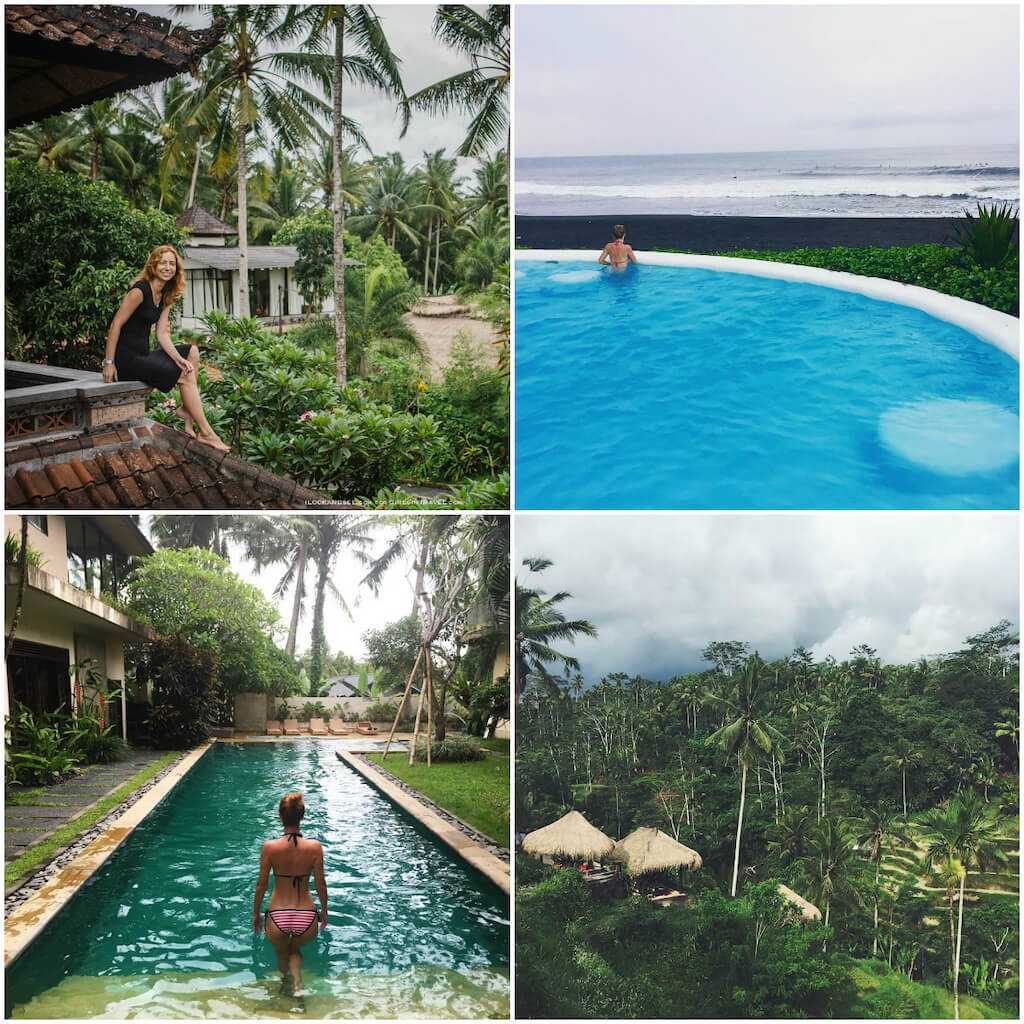 The most magnificent cathedral in all of Latin America has 400 years of history. This grandiose Roman Catholic church with a height of 65 meters is located in the very center of the capital. Its chiming of bells cannot be confused with anything and cannot be forgotten. The history of the construction of the main Catholic cathedral of New Spain is very similar to the construction of the Palace of the Nation. Converting the Aztecs to Christianity, missionaries destroyed their old temples and from the stone of pagan temples erected new Christian cathedrals right on the site of the ancient Aztec sanctuaries. 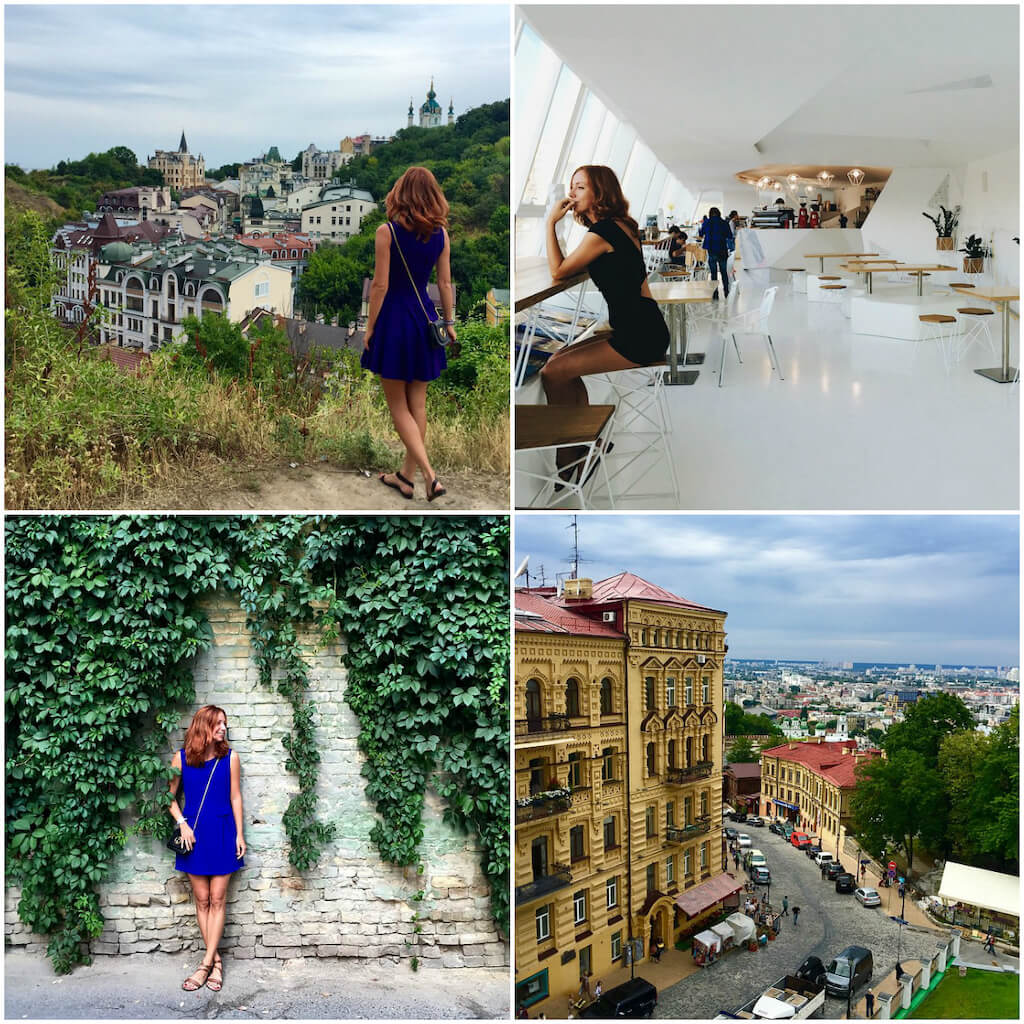 The residence of the Emperor of Mexico Maximilian I is located on a hill 2325 meters high. They began to build it at the end of the eighteenth century, and construction was completed after the country gained independence. Today Chapultepec serves only as a museum, but it is worth visiting not only because of the beautiful architecture, but also thanks to the mesmerizing view from a height of more than two thousand meters. In addition, on the roof of the castle there is a unique garden with real alleys with trees, shrubs and flower beds.

This palace of graceful beauty was popularly called the “Tiled House” due to the decoration of its facade from white and blue tiles. Today, it houses a fashionable restaurant, but tourists have the opportunity to walk inside it and appreciate all the richness of the interior decoration of this diamond of colonial architecture. 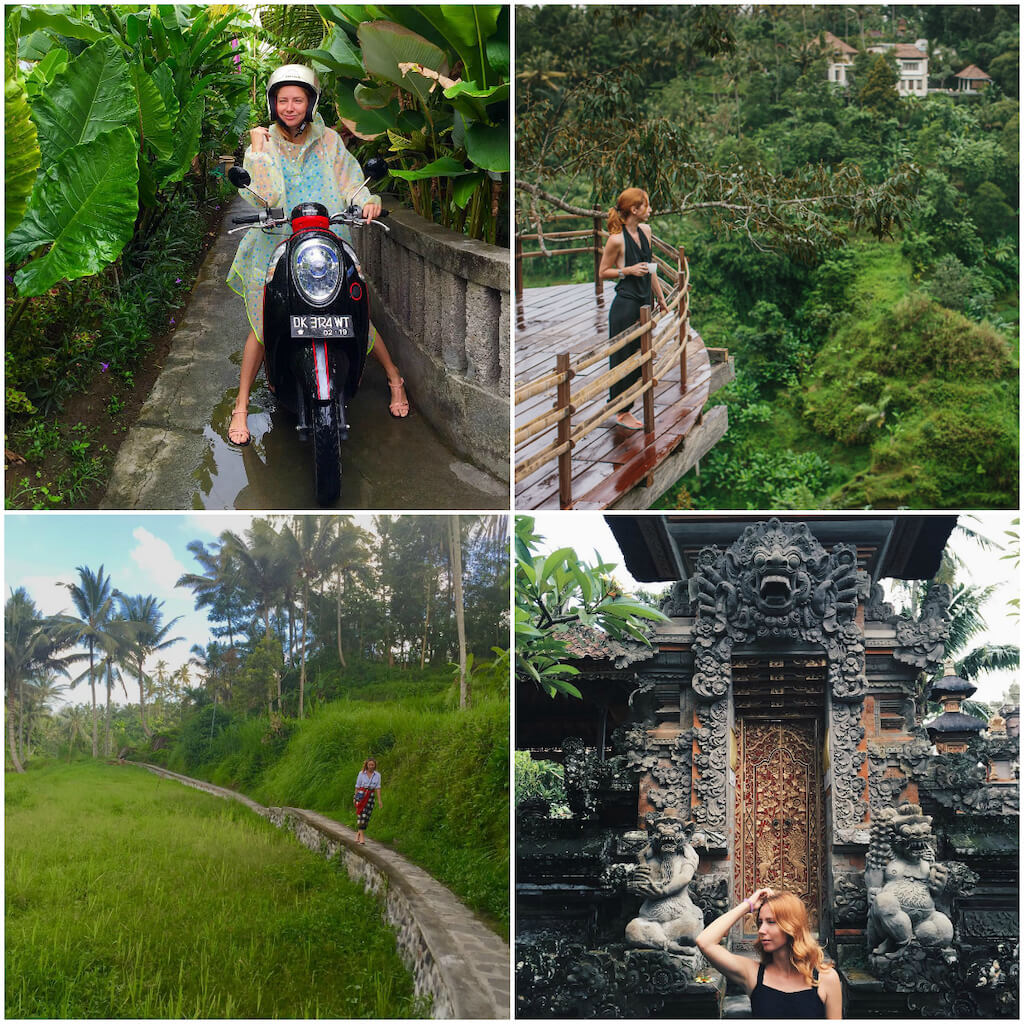 This is, without exaggeration, the largest and most popular museum in all of Mexico, making it one of the most visited attractions in the world. The museum consists of two departments: anthropological on the first floor and ethnographic on the second. Here are collected the most valuable and famous artifacts of the pre-colonial culture of the Aztecs, Mayans and other ancient peoples, including the calendar of the Sun Stone, which became famous on the eve of 2012. 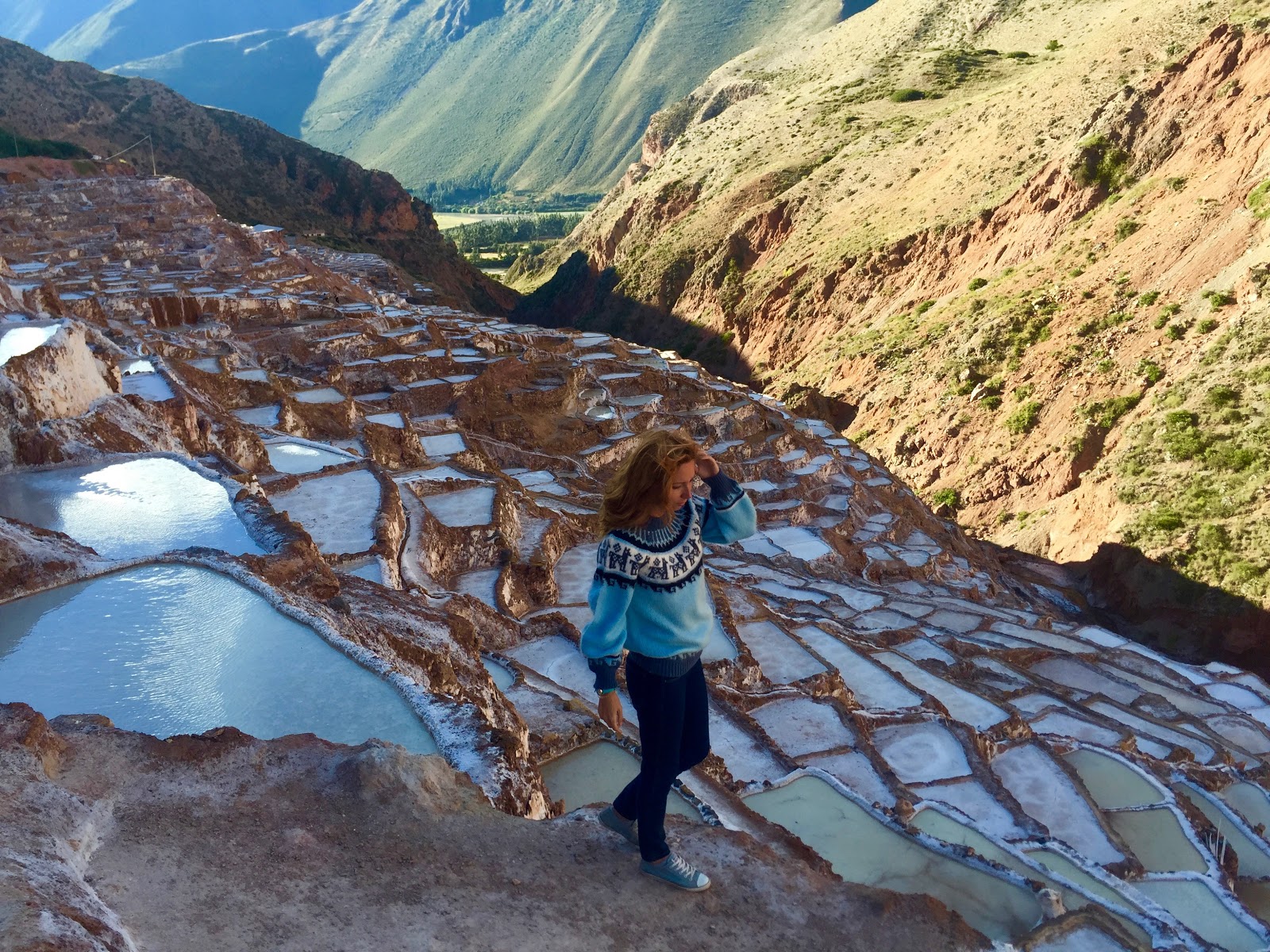 Another historical place that tells about the history of the pre-colonial life of the Indians is the open-air museum Templo Major. In translation, its name means “Main Temple”, and such a unique complex was formed thanks to archaeological excavations, during which an incredible amount of ancient artifacts, pyramids and household items were discovered. The museum has several thematic halls:

These exhibitions feature unique artifacts that demonstrate the life of the ancient peoples of Mexico in all its manifestations, from the everyday and commercial level, to the ritual and military. 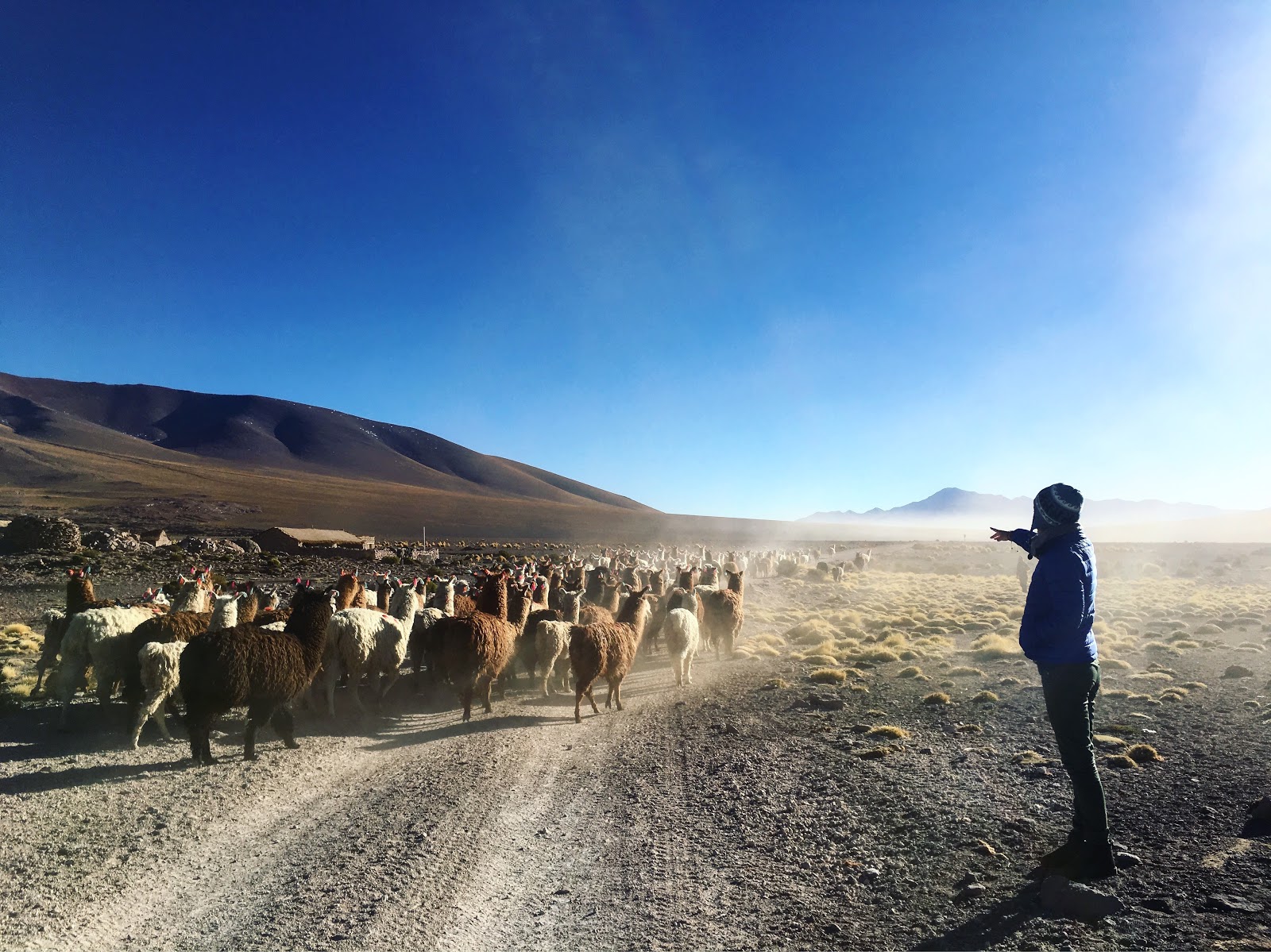 The area of ​​the Mexican capital called Xochimilco has gained popularity due to its extensive system of canals and artificial islands, on which colorful boats float, entertaining tourists with Mariachi songs.