Kruger National Park is a park located in the Republic of South Africa. The world famous park has accumulated many values ​​in its structure with its diversity of life, historical and archaeological finds. The park is one of the largest wildlife habitats on the African continent. The national park, which has nine main gates, has been awarded the status of an International Biosphere Reserve by UNESCO for its importance in terms of natural life and culture.

In 1892, the park was designated by Paul Kruger, head of the Transvaal Republic, as the Sabi nature reserve. This site, located between two rivers, was protected from illegal hunting with the appointment of James Stevenson-Hamilton as protector in 1902. By May 1926, the natural areas of Sabi and Shingwedzi were merged under the name Kruger National Park. It is known that the first people traveled to these lands from 500 thousand to 100 thousand years ago and left cultural artifacts. The park contains about 254 objects of ancient cultural heritage, including frescoes. The park has been the scene of many events in history, but has an animal-friendly environment. In addition, it is a very interesting area worth visiting to feel the pulse of the wildlife on earth and trace its history.

How can I get to the Kruger National Park?

Park visitors usually prefer to travel to the region in their own cars. Foreign guests have the option of getting there by plane. From Johannesburg, the country’s most populous city, there are daily flights to Skukuza Airport, Krulawawa Airport, Hoodspruit Airport and Kruger / Mpumalanga International Airport located between Nelspruit and the White River. The international airport also operates daily flights from Durban and Cape Town. A private bus serves the national park from Kruger International Airport. This journey takes approximately 1 hour and 20 minutes. There are also several convenient bus companies that provide transfers to the park.

Vegetation and animal diversity of the Kruger Park

The National Park, considered the flagship of all parks in South Africa, is one of the main attractions in Africa. Among the mammals in the park are the bison, elephant, rhino, lion and leopard, referred to as the “big five”. The park has about 1,500 lions, 17,000 elephants, 48,000 bison and 1,000 leopards. Since this region has many more birds and interesting species of animals, it should not be targeted only at the big five. 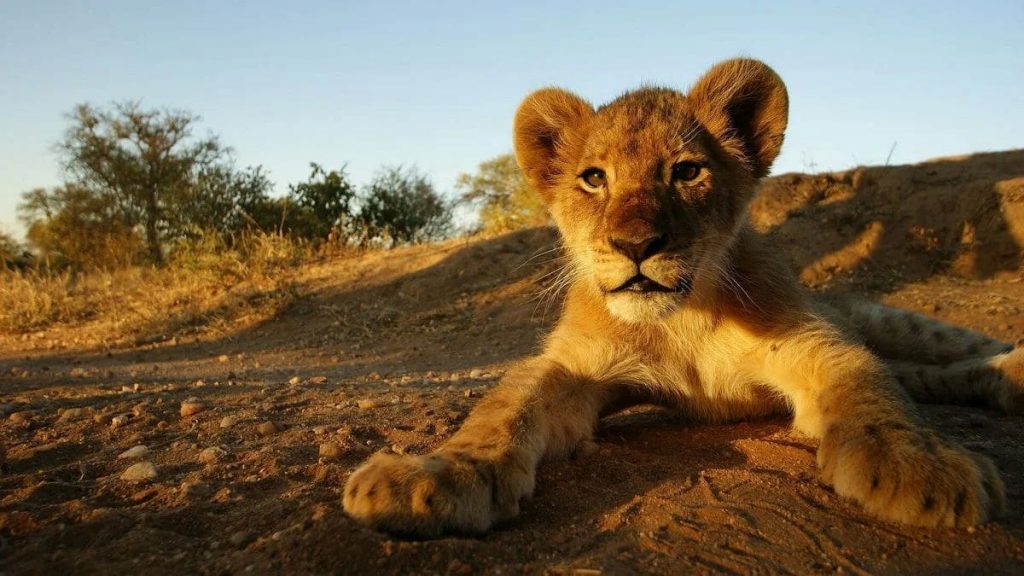 The Kruger is one of the world’s leading wilderness areas. All the classic African wild creatures can be seen in this park, including the elephant, black and white rhinoceros, hippopotamus, giraffe, zebra, buffalo, wild boar and many species of antelope. The Kruger is home to about 147 species of mammals. Lion, leopard, cheetah, wild dog and spotted hyena are some of the large carnivorous creatures that live here.
The park’s vegetation shows tremendous diversity, in proportion to the size of the park. There are 336 tree species, and many wonderful species are under special protection.

What can you do in the national park?

Many events are organized to get to know and observe wildlife more closely.

Where can you stay in the national park?

The territory of the park, which includes a historical heritage with more than 250 ruins and frescoes, covers a large area of ​​20,000 square kilometers. Here you can stay in various facilities and campgrounds. However, it should be emphasized that we are not talking about a small piece of land. There are at least a few hours between the different camps. Vehicles are unable to leave or have returned late at night when the camp is closed. For this reason, it is recommended to pay special attention to the opening hours of the camps. In addition, it is forbidden to get out of the car while walking in the park, except for campgrounds and camp activities.