Modern Tokyo, like the rest of Japan, is a rather peculiar culture and makes a very ambiguous impression on the standard tourist – a representative of the so-called European culture. Of course, there are many countries in the world with an outlandish culture for us, but Japan is an incredible cocktail of eastern antiquity and an ultra-modern technological civilization. If you’re planning a trip to Japan soon, make sure to check this ultimate Japan travel guide. 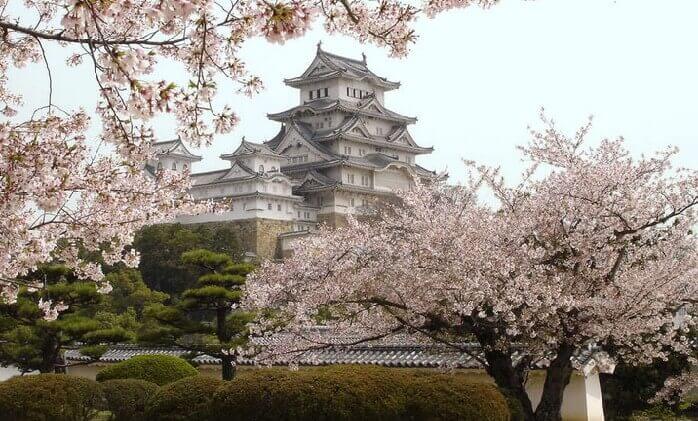 Japan still remains a monarchy, albeit a parliamentary one, which means that the head of state is still the Emperor. Like all monarchs of any other country, the Japanese emperor has his own residence, in which he lives with his family and arranges official state receptions. Edo Castle was destroyed by American aircraft during the Second World War and it acquired its modern appearance already in the 60s of the twentieth century. The palace is conveniently located near Tokyo Central Station, but the building of the imperial residence itself is closed to tourists, but visitors are admitted to the park around the palace twice a year: on the Emperor’s birthday on December 23 and January 2. At the same time, the area in front of the palace is of sufficient interest in terms of tourism, which is a beautiful park with Japanese pines, in which the very junction of times and cultures is so clearly visible. On one side of the park you can see the Imperial Palace, and the other side looks at the downtown of modern Tokyo with its many skyscrapers.

The main architectural masterpieces of the palace complex are located on the opposite side of the moat, which separates the entire complex from the main city and visitors. Among these buildings you should definitely see:

All of these bridges and gates lead to the palace parks and Higashi-Gyoen Gardens, but this garden is entered through other gates. In the area of ​​the Niyubashi Bridge there is a convenient point for scenic photography against the backdrop of two bridges at once, but be prepared for a huge number of tourists. 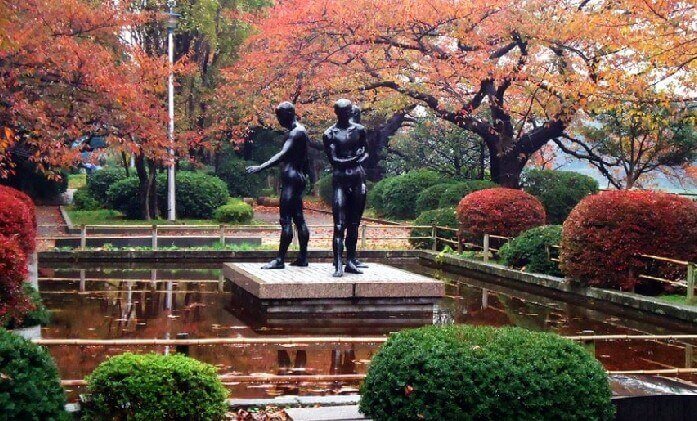 The entrance to these former territories of Edo Castle is currently free and you can get to the Higashi-Gyoen Garden through three passages: east, northeast and north, through the moat along the fortress bridges. Traditionally, tourists use the eastern gate as it leads from the square in front of the imperial palace. These gates are called Otemon and at one time served as the main entrance to the castle. On the territory of the garden there are such main attractions as:

Landscaped gardens are beautiful in spring, when all the vegetation in them blooms with violent colors and pacifies with its harmony. On the territory of the garden, there are only three towers of the former Edo Castle, which were not damaged by bombing during the war, but the most famous of them and the most impressive of all tourists is the Fujimi Yagura Tower, which can be found in the southwestern part of the park. 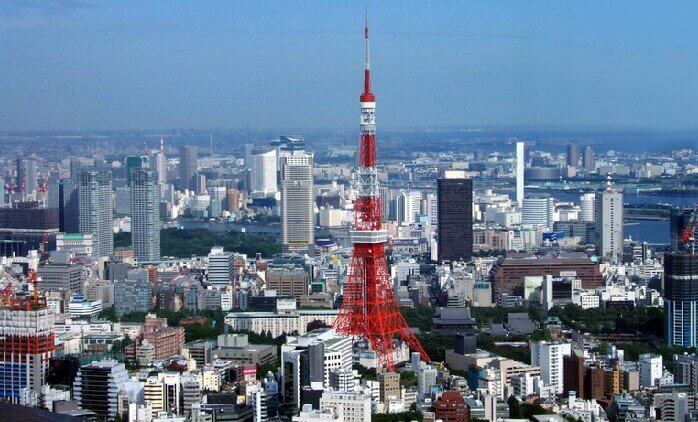 Akasaka is considered the most prestigious area of ​​the capital of Japan. Here is the largest concentration of luxury hotels and restaurants. In addition, the Akasaka area is famous for the seat of the Crown Prince of Japan, Togu Palace. The architecture of this complex may disappoint tourists who want to get acquainted with authentic Japanese architecture, because the style of the building is very similar to Buckingham Palace in London. At the same time, European trends are observed not only in the exterior, the interior design was practically copied from the Palace of Versailles. Today this residence is used for receptions of especially important foreign persons of the state level.

Most of the diplomatic missions of many countries of the world are compactly located in the Roppongi area. However, this is not the most remarkable fact for tourists. After sunset, Roppongi becomes the most popular entertainment destination for all foreigners, as it is home to the most popular restaurants, bars and nightclubs.

Another landmark of the city is the Tokyo TV Tower in Shiba Park. This kind of Tokyo “Eiffel Tower” is 10 meters higher than its Parisian rival and also has two observation decks at a height of 150 and 250 meters. From the highest platform in clear weather, you can see the famous Mount Fuji. 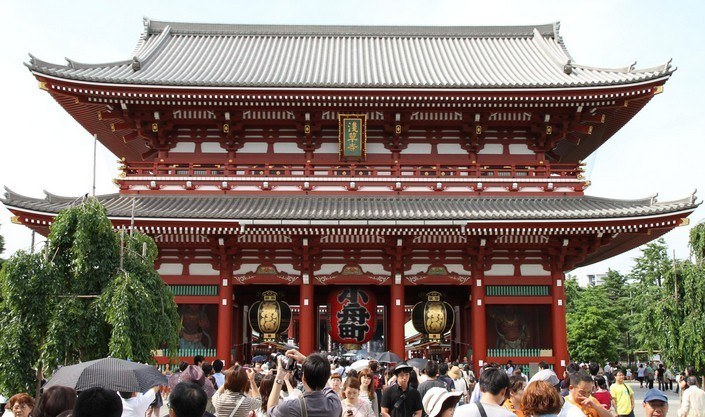 To experience the true flavor of Japan and the atmosphere of Tokyo itself, be sure to visit the Asakusa area. The main attraction here is the Asakusa Kannon or Sandsoji Buddhist Temple. Traditional national festivals, seasonal fairs and major celebrations are held here. For a multi-faceted visit to Tokyo, take a 1-hour cruise on the Sumida River on a small steamboat. 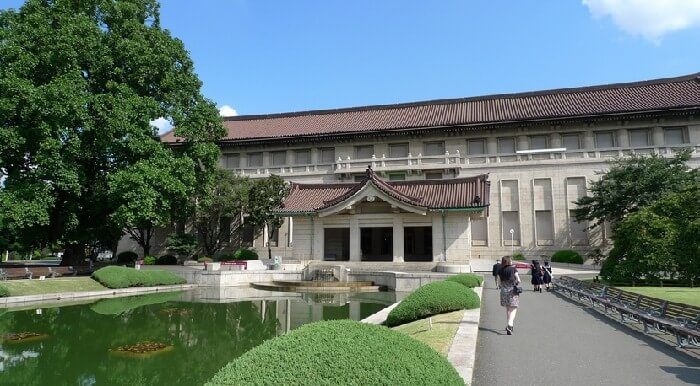 The modern capital of Japan is famous for its many diverse museums, both historical and scientific and technical, which are concentrated mainly in the Ueno region. Among them:

The National Museum is famous for the largest collection of Japanese art. This is the most ideal place for deep immersion in such a mysterious and closed world of Japanese culture. If you are attracted by the knowledge of the traditional life of the Japanese, we advise you to visit the Shitamachi museums and the Nezu and Yanaka districts. In these parts of the city, the traditional way of life of the Japanese has survived to this day with their wooden two-story houses, which stand closely to each other, vividly giving an idea of ​​the economical use of land. These areas represent the peculiar national urban culture of Sitamachi, which literally translates as “old city” or downtown.

Tokyo hotels on the map