The autumn-winter period is the best suited for a visit to hot Arab countries, because the air temperature there is now much more comfortable than in summer, when it can reach 40-42 degrees Celsius! Choosing a ticket to the United Arab Emirates, you should get ready for an incomparable and fabulous spectacle, like this Arab metropolis, which is not without reason called the “city of the future” – Dubai. Delightful architecture, hot air, exotic palms, immaculately flat roads, enchantingly clean streets and beautiful parks, many large shopping centers – all this entices and leads to ecstasy. 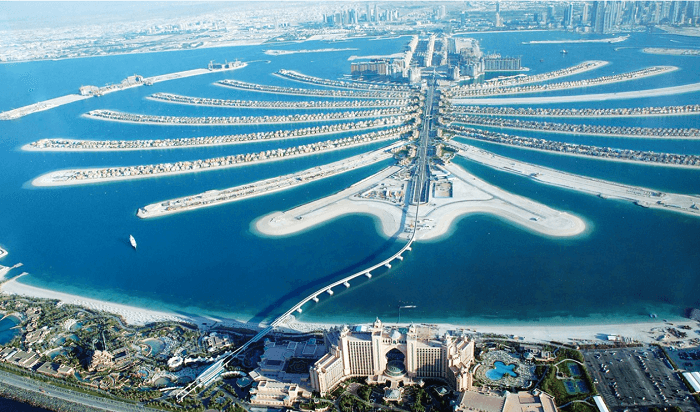 This city can be safely called a “diamond” city of the Middle East, as ultramodernity and the fusion of several cultures do not leave anyone indifferent. Every day millions of tourists come to this truly fabulous metropolis in order to see the most beautiful and rather interesting corners that are hidden here. The twin cities of this paradise on earth are Barcelona, ​​Los Angeles, New York, Geneva. The main currency of the United Arab Emirates is the derham, which is quite stable, but if a tourist only has dollars, then they are also kindly accepted in shopping centers. Dubai is a place where time flies by while shopping, relaxing on a sandy beach, or during a business meeting. 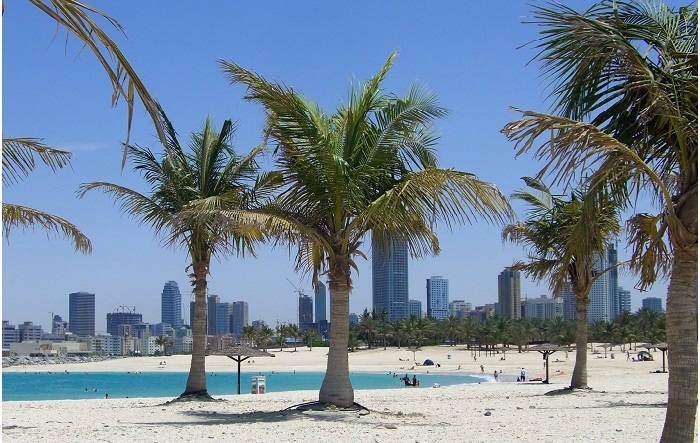 As for recreation on the shores of the Persian Gulf, while in Dubai, you should definitely see artificial artificial islands, for example, the Jebel Ali complex, which has a public beach, perfectly equipped, but at the same time absolutely not crowded , as well as Palm Jumeirah , there is also a well-groomed beach (by the way, both of them have earned the Blue Flag award for maintaining high standards of service and for the purity of the water). Another such point is Al Mamzar Beach Park , a great place for families with children, because there are calm waters, clean sand and excellent infrastructure. 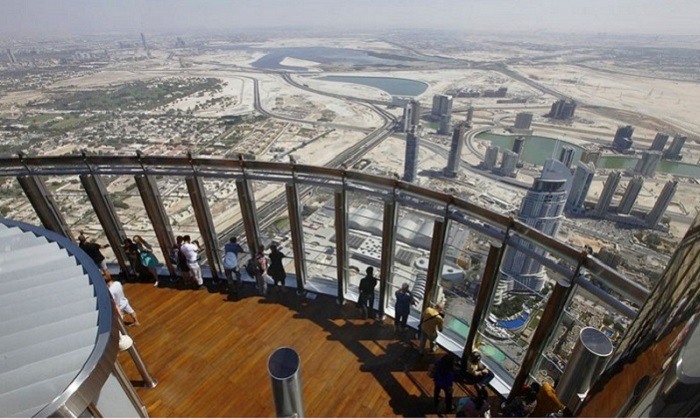 Do not forget about the wonderful sights of this metropolis, which are suitable for the epithet “the best”, for example, in the Guinness Book of Records for the query “Dubai” you can find more than 150 entries! Among the interesting places on the city map are the following: 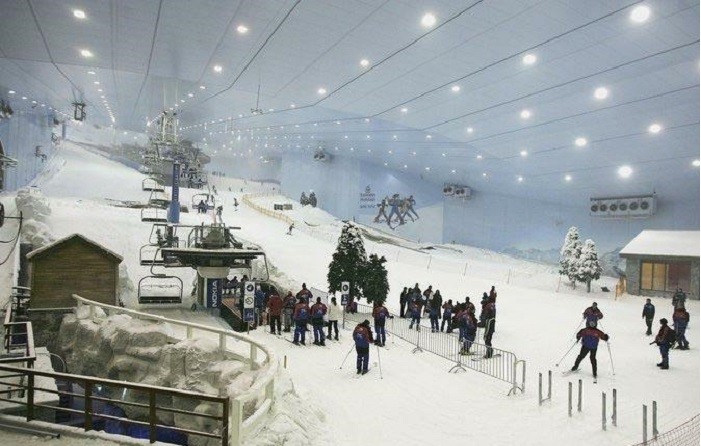 Every tourist here will find a vacation to his taste and mood, while with great pleasure he will want to capture his best moments on camera. 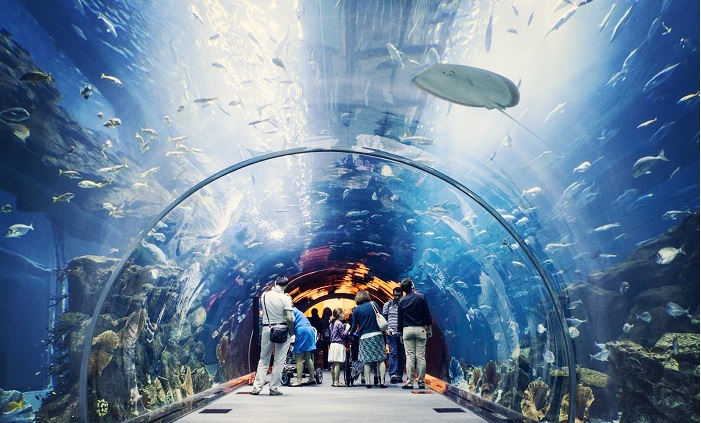 Dubai, in comparison with other emirates, is the most liberal, because representatives of many nationalities live and work there. Therefore, the absence of a hijab in women and young girls does not surprise anyone. Although, probably, it’s not for nothing that we need some kind of headdress – the sun is very hot, so hair can quickly burn out, and it is also possible to get sunstroke.

The official language of the Emirates is Arabic, but this is not a reason to worry that there will be an impenetrable language barrier in communication – the residents of this city can also know English quite well, although if you need any of the types of translation, then numerous bureaus are at your service, for example primavista .ru and others.

As for the rules in clothing, women can wear trousers, closed jackets, sheath dresses, but in no case revealing clothes – the local police can make claims. Men, on the other hand, should not walk around in shorts with a naked torso – this can also be the reason for the police remark. Before the trip, it is better to familiarize yourself with the rules of conduct, after all, this is a Muslim state, and the police in the city are very strict. 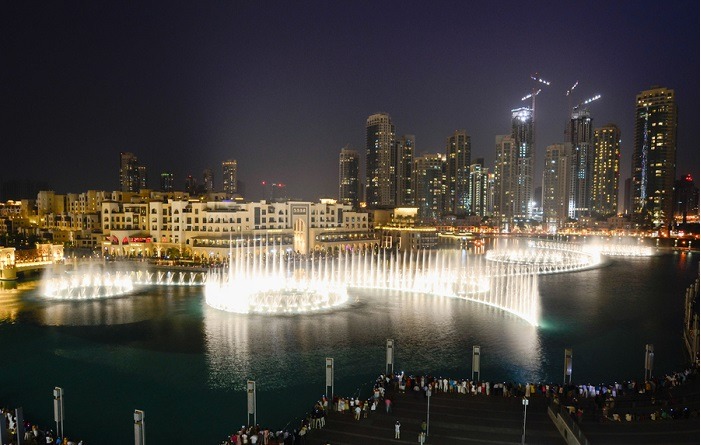 Dubai hotels on the map