A situation often happens when a person wants to go to rest in winter, but denies himself this because he does not want to spend too much money. Travel agents, in turn, assure that this can be done at reasonable prices, without especially squandering everything previously accumulated. Here are some budget destinations for your vacation:

How pleasant it is to be in fabulous Lapland on the eve of the New Year. It is there that this wonderful resort is located. If tourists are interested in getting to know skiing, then this is the perfect place for beginners. Professionals may also want to look out for a holiday there, as Luosto offers a wide variety of quality slopes that vary in difficulty. Among the eight slopes available, two are dedicated to children skiing and have all kinds of lifts. The ski season starts in November and lasts until May. In addition to skiing, you can visit snowmobiling, travel with reindeer or dog sleds, and fish. Luosto is one of the few places where you can see the aurora. 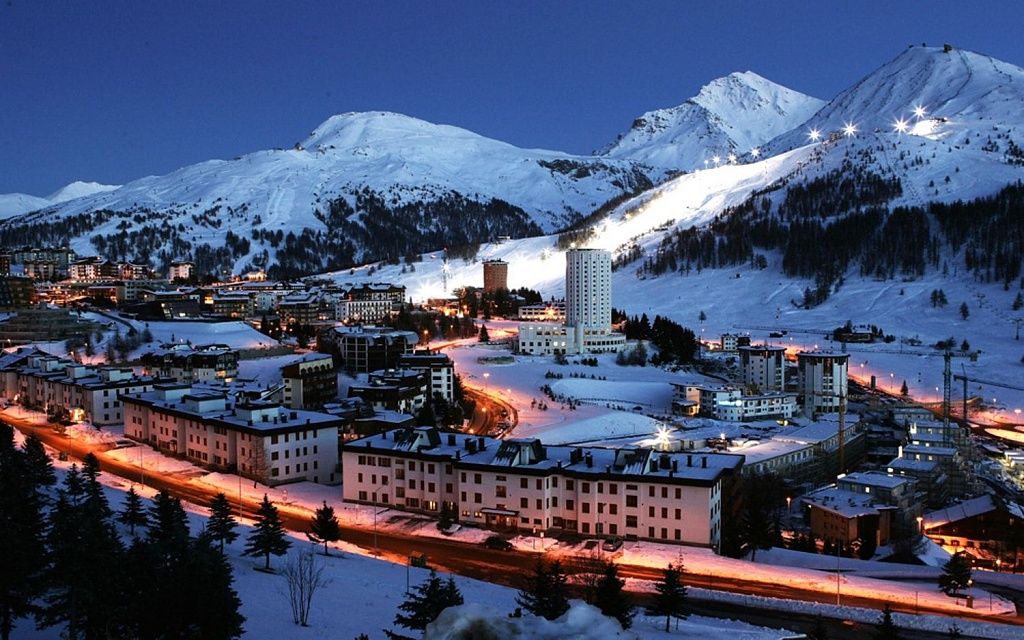 Resort Pal and Arinsal in Andorra

These are two resorts located nearby. They are connected to each other by means of modern lifts. One of the amenities is the location, both resorts are located near the very capital of Andorra. Thanks to the association and the huge territory, they can accommodate many skiers, as they have a total of thirty slopes of varying difficulty. Arsinal is equipped with snow cannons, which I work when needed. It also has many entertainment complexes with live music and DJs. 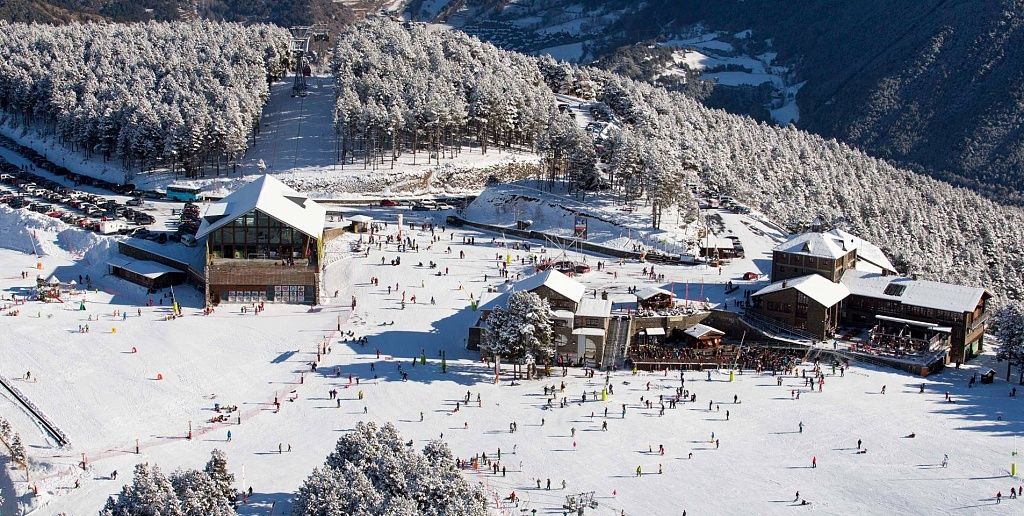 The best tourist center in Eastern Europe. Mount Chopok, namely the foot of its northern slopes, is the location of Jasna. The nearest airport is only 16 kilometers away. The resort has a high capacity for ski visitors, thanks to fourteen slopes and 13 ski lifts. There are also tracks dedicated specifically for children. The resort operates from December to the end of March. 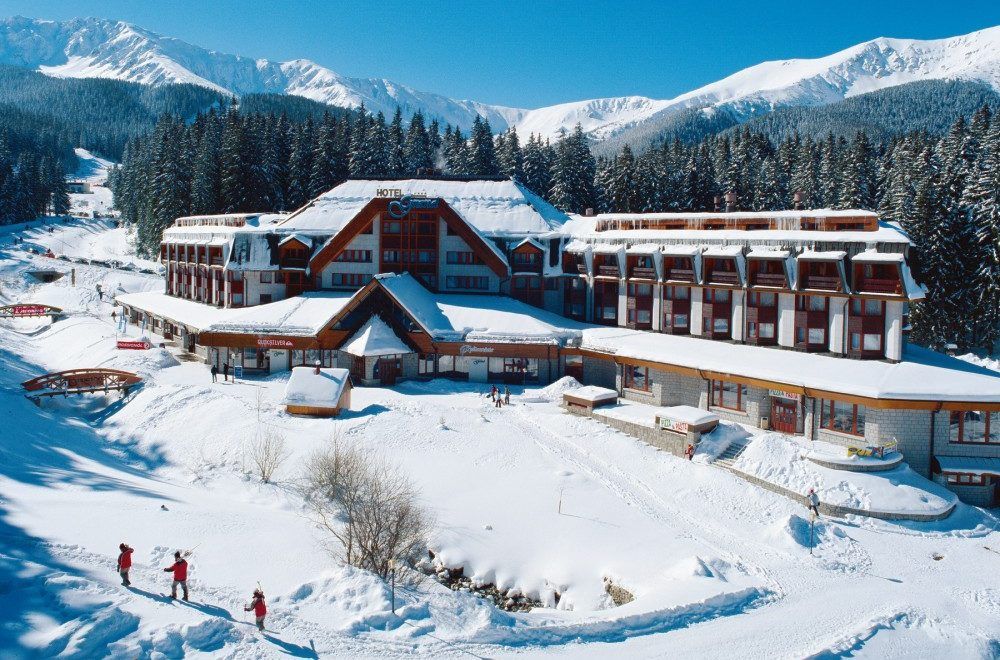 It is located in the north of the Czech Republic, not far from the Polish border. Since the ski resort actually lies in the territory of a national park, it has a magnificently picturesque nature. It can be enjoyed from December to April. Here, mothers who are tired of caring for children will also find application. There are many beauty salons, spas, bars and restaurants on the territory. Mlyn is equipped with 28 lifts, including drag and chair lifts. There are also bobsleigh runs.

It is located in the Styria region and is one of the ten best resorts around the world. The mountains there are not very high, but rather wooded. The main peaks are connected to each other using lifts. Mainly in Schladming, there are trails for experts. A distinctive feature of this resort is the unpredictability of the relief. The ski season runs from December to April. This resort is ideal for those who already know how to ski but want to improve their skill. Sometimes, in warmer times, the snow can become wet, but for true ski lovers this is not even a minus, but rather a plus, since difficulties only fuel interest. 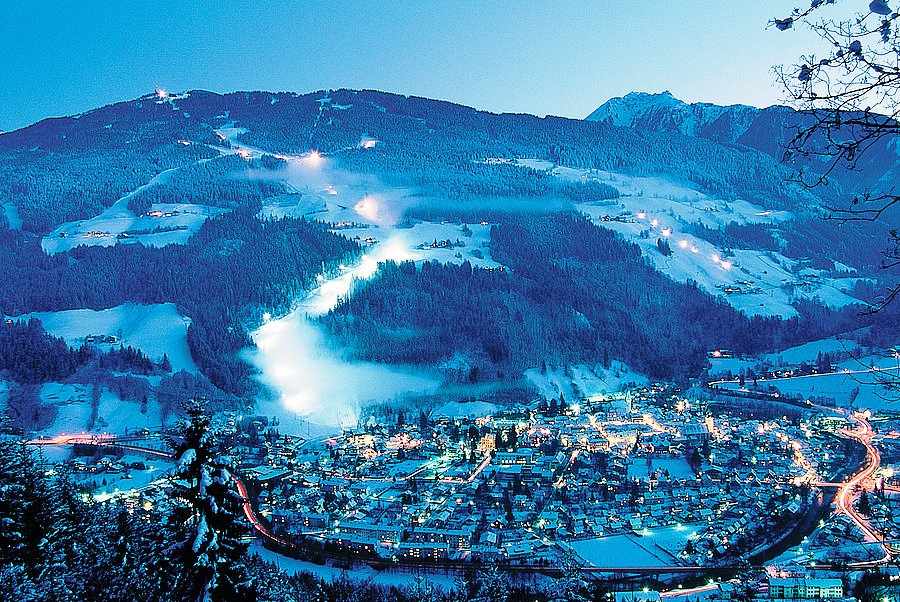