Mon Repo Manor, located on a wooded area on the Kanoni Peninsula, its museum and ancient ruins are one of the most popular tourist attractions in Corfu. It is quite possible to spend a few hours here, combining a walk in the fresh air with a visit to the exhibitions themselves.

The centerpiece of the estate is Villa Mon Repos, a small but elegant neoclassical building with a Byzantine domed roof. The villa was built in 1824 on top of a rocky hill on the Kanoni Peninsula for the then High Commissioner, Sir Frederick Adam. In 1921, Prince Philip, Duke of Edinburgh, grandson of the Greek King George, was born here.

However, a year and a half later, he left the island with his parents on a British warship, as the persecution of King Constantine, Philip’s uncle, began in Greece. For several years, the ownership of the estate remained in question. Mon Repo was then handed over to the Municipality of Corfu, which opened it to the public.

Ancient treasures. Mon Repo is located on the territory of ancient Corfu (Kerkyra). The forested territory of the estate contains several valuable historical relics. In the southern part of the estate, you can see the ruins of a Doric temple dating back to 500 BC.

The Paliopolis Museum is located in the bright and spacious halls of the villa. The rooms on the ground floor are furnished with furniture from the early 19th century in the style of the Regency era – during this time Greece was under British rule. No less interesting are the expositions dedicated to ancient Kerkyra, commercial business in the Mediterranean region and the history of Corfu Town. Other rooms contain items found during excavations in Paliopolis. 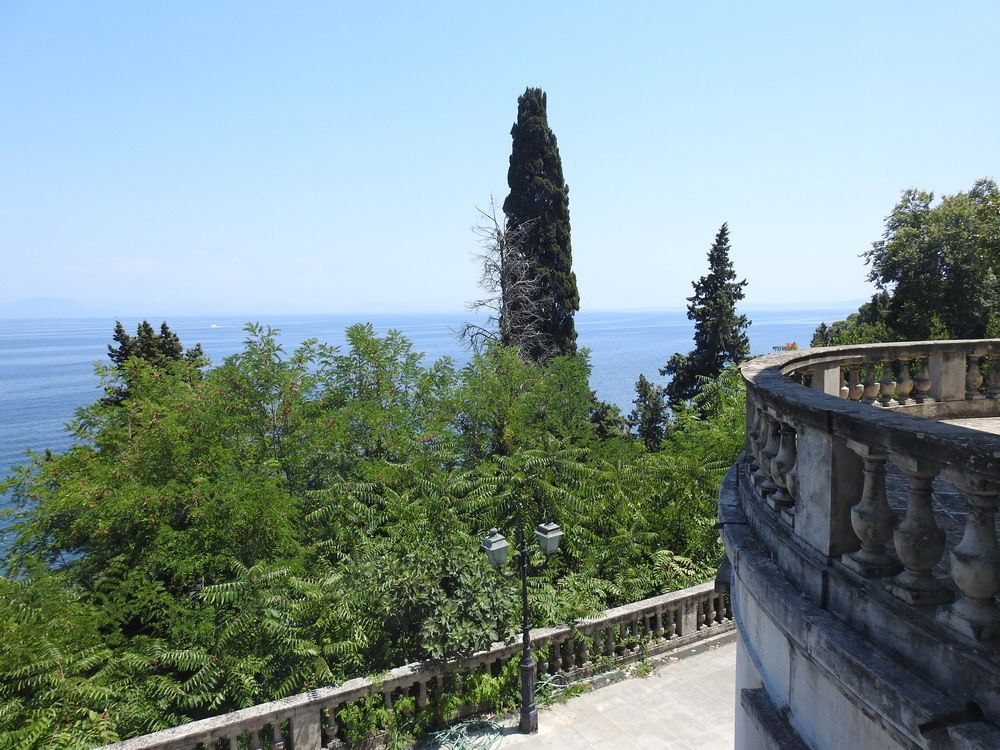 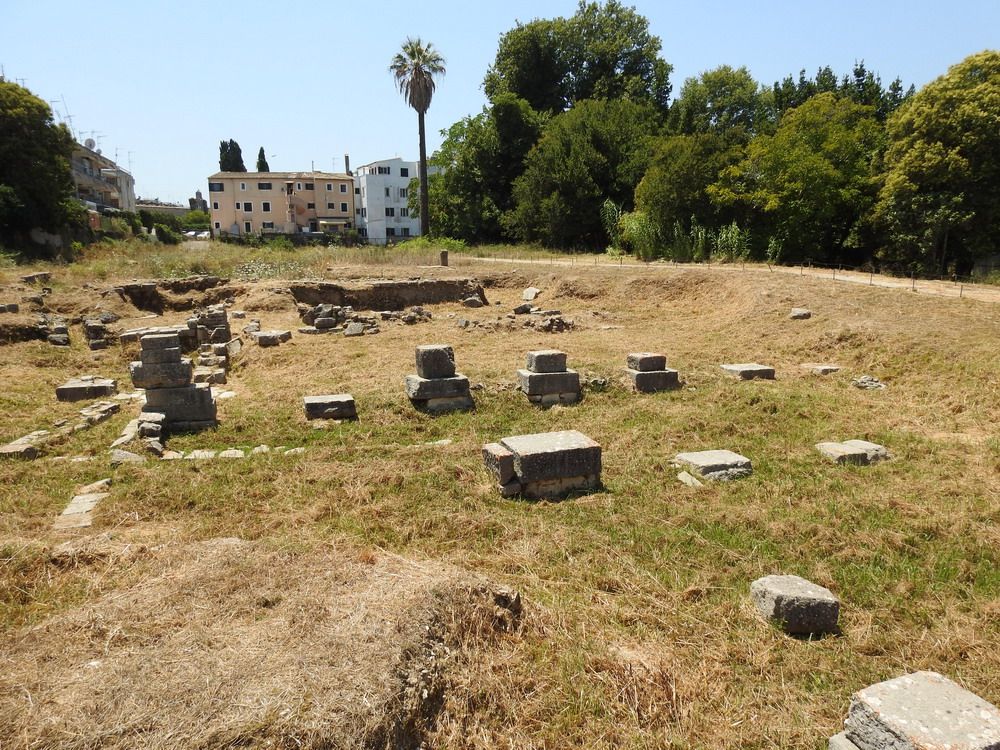 This small but well-organized museum houses an exhibition dedicated to the heyday of Corfu. Dare to meet the fierce Gorgon Medusa, whose gaze was believed to be similar to that of a basilisk.

The pride of the Archaeological Museum is the majestic and rather intimidating pediment of Medusa the Gorgon, which is one of the best Greek relics. The pediment was discovered in the middle of the ruins of the Temple of Artemia on the Kanoni Peninsula near the Kalikyopoulos lagoon (now there is an airport on this site).

The temple was built in the 6th century BC. The pediment is 17 m long and 3 m wide. It depicts the goddess Medusa – with a crazy look and a ball of snakes instead of hair, protecting her children Chrysaor and Pegasus. Medusa the Gorgon made friends with Zeus and the slain Titans, and her protectors were mythical lions and panthers. With one glance, the Gorgon turned everything to stone. You will feel this burning gaze on you as you explore the halls, and perhaps even after you leave the museum. 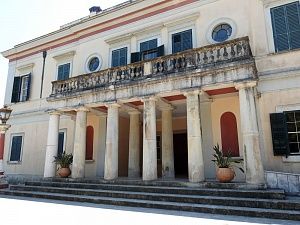 The Frieze of the Gorgon is not inferior to Leo Menecrates – a sculpture created at the end of the 7th century BC. When you pass Leo, it seems that the monster froze before the jump. Other exhibits in the museum include tombstones, classical pottery, Bronze Age objects and a collection of coins minted in the 6th-3rd centuries BC.

The museum also displays another pediment dating from 500 BC. and depicting two tipsy men. One of them is presumably Dionysus, lying on a couch; around him – bowls of wine and various mythical animals. Unfortunately, that part of the pediment, on which the figures of men were represented, has been lost. Therefore, it is not possible to find out exactly to whom it is dedicated.