Probably, every tourist would dream of visiting America at least once during his tourist life. Broadway lights, the Statue of Liberty, the Grand Canyon, hundreds of museums, monuments, parks and squares, Indian reservations, prairies and cowboy saloons – here everyone can find the highlight of their journey.

Those who are lucky enough to go to Uncle Sam should definitely visit the Atlantic coast, in Miami. There is everything for a good rest, because it is the capital of finance and business, and show business as well. Things to do in hot Miami: 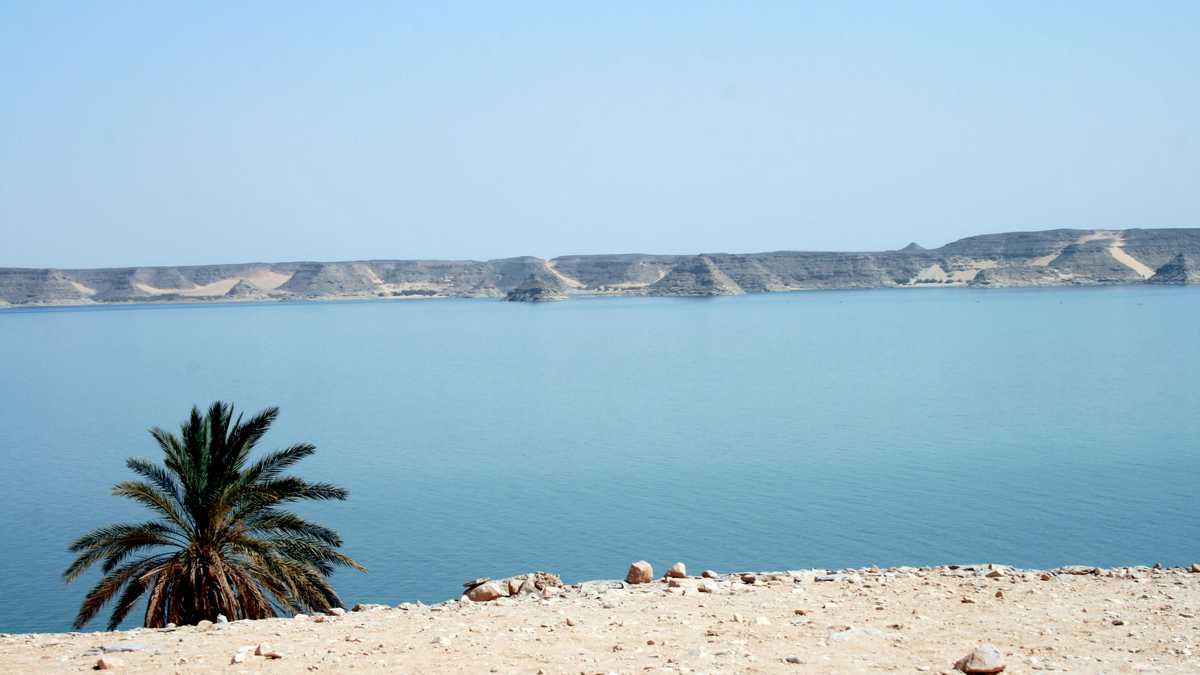 A completely new fascinating museum and entertainment center in the Museum Park. It not only presents various exhibits on the topic of scientific discoveries and inventions, it demonstrates the basic physical laws, and its main asset is a planetarium and an observatory, as well as a wildlife center. The museum not only has permanent exhibitions, but also hosts various temporary exhibitions and other events, for example, Science Sundays, engineering weekends, one-day camps for children, laser and light shows and much more. There is also a laboratory, playrooms for children and adults, and a lot of other interactive experiences that will leave incredible impressions. 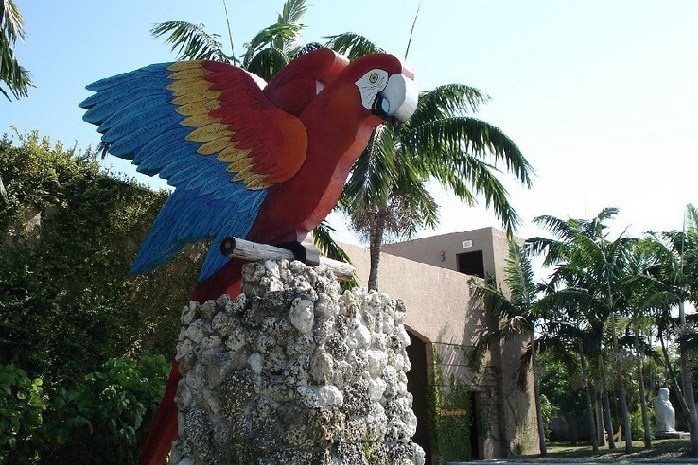 A huge theme amusement park that you will remember for a long time. This is not just a zoo, almost all animals here are artists. They perform at their own Jungle Theater. Here, large wild animals show performances, the most famous of which is considered the “Tiger’s Tale”, the main role in it is played by a hybrid of a lion and a tiger – the world famous liger Hercules. Trained parrots and reptiles also show their performances. It is also interesting to visit the lake with an island where pink flamingos live. The unique ecosystem of the Everglades National Park has been recreated on the territory of the park, which was named “Everglades Habitat”, a distinctive feature of which is the swampy territory and the growth of amazing mangrove forests. At the end of a crazy and wild in every sense of the day, you can soak up the warm sand on the beach belonging to the park. 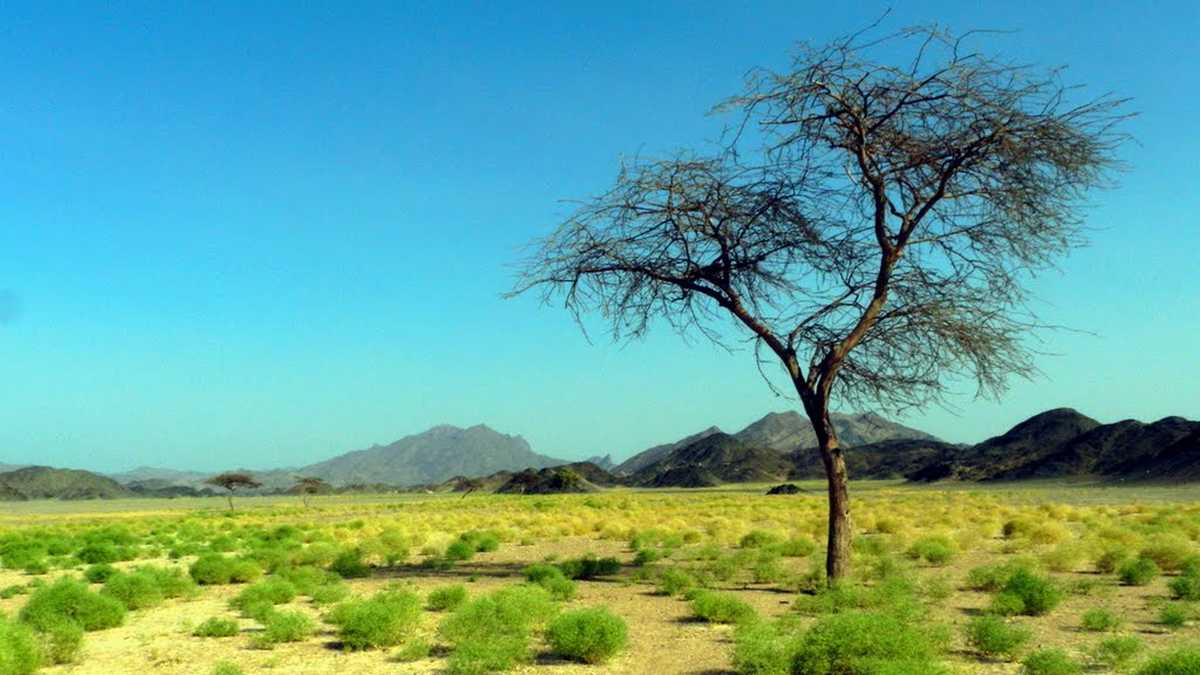 Villa Vizcaya can be called a real pearl of Miami. This architectural masterpiece dates back to the time when the Renaissance flourished in Europe. This is a special place – the original residence of an industrialist and an architectural monument after only a couple of centuries. It is literally filled with relics: luxurious furniture, canopies, carpets and tapestries, musical instruments, antique decor items. The decoration of the residence itself is expensive and rich; it contains marble, silver, bronze, and natural wood. The villa consists of 70 rooms, each of which is unique in its design and decoration:

Thus, the villa has become a kind of encyclopedia of the history and culture of mankind and has collected all the best and most sophisticated, everything that is worth protecting and remembering. Around the villa there is a magnificent park ensemble with green manicured labyrinths, fountains, sculptures. But most of all, the view of the bay is mesmerizing. It was he who became the reason for the construction of the residence here. 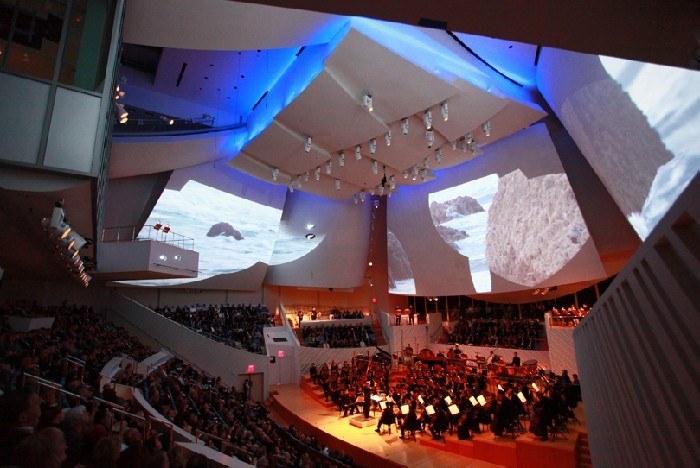 In the middle of autumn – in October and until May inclusive, the Academy of Music gives concerts in the magnificent concert hall of the New World Center. The concert season was named New World Symphony. During the specified time period, various instrumental and vocal concerts, as well as other musical events and events, take place. For example, now there are yoga sessions on weekends accompanied by a symphony orchestra. Also, with the support of the orchestra, various family holidays and patronage events are held. In any case, connoisseurs of musical art will appreciate this entertainment at its true worth. 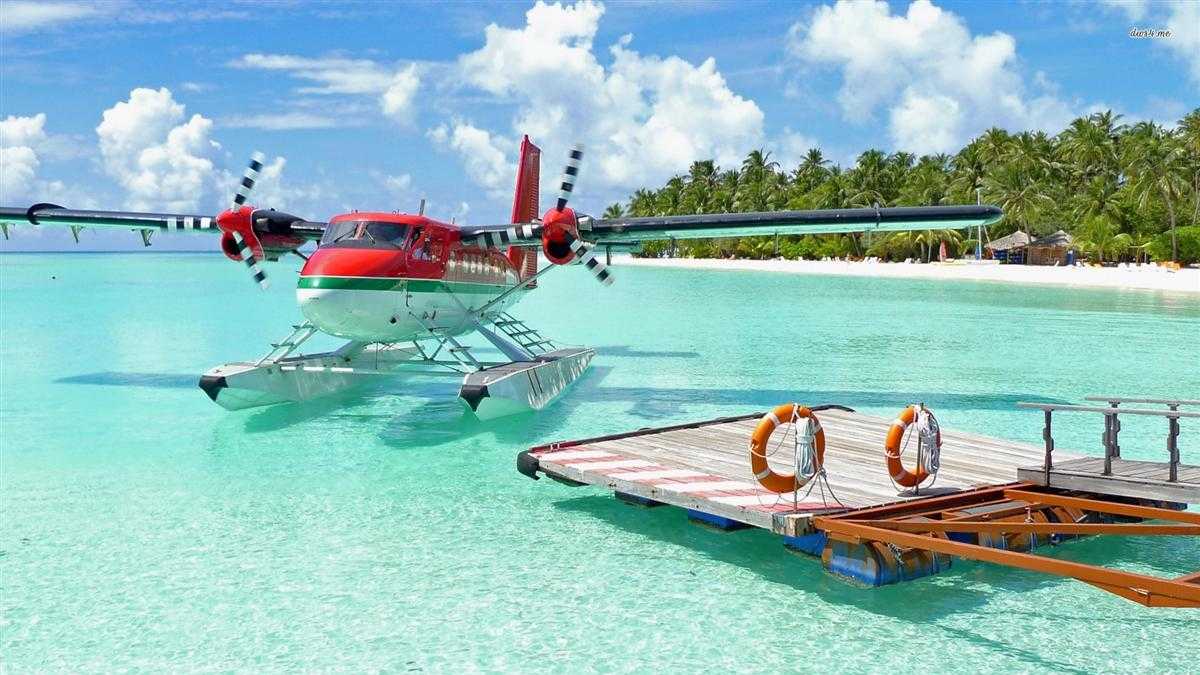 The most popular and one of the oldest attractions in Miami. During the day, marine animals (dolphins, killer whales, sharks, sea lions and cows) provide magnificent performances. One of the killer whales performing in this aquarium is a record holder – she has been performing in the aquarium since the 70s, despite the fact that killer whales live in captivity for no more than 20 years.

In addition to enchanting performances, this place is also worth visiting to see a huge reef aquarium, swim with dolphins, meet the TV star dolphin who starred in the TV series “Flipper”, and take a “young fighter” course on a rope track at an altitude 3-storey building with many ropes, bridges and other obstacles.

If, being in America, you have the luggage of time and some money, then the best place to stay is Miami. This is where the paradise for beach tourism is. Here you can culturally enrich yourself in selected art districts, where masterpieces of contemporary art will await you at every turn. Here you can also actively spend time with the whole family in one of the educational and entertainment centers.

A trip to Miami will leave a lot of positive impressions. Regardless of how long you are traveling to this amazing place, try to visit as many local attractions as possible. Wonderful panoramas, lots of entertainment, great photos and many positive moments will leave only pleasant memories of your vacation.