The famous “Oh, Odessa” by Leonid Utesov will surely sound in your head when you find yourself in this very real pearl by the sea. Odessa is an incredibly colorful city with a unique history. Due to its geographical location and the presence of the port, Odessa has long been a center of trade and mixing of various cultures.

All guests of the city undoubtedly visit the city’s business cards – Deribasovskaya Street and Potemkin Stairs , Primorsky Boulevard , Monument to Duke and 12- my chair . The city also has interesting museums, picturesque streets and courtyards, wonderful opportunities for beach and sea recreation – in general, entertainment for every taste!

We suggest that you do five things in Odessa that will be accurately imprinted in your memory and will help you to look at South Palmyra from different angles. 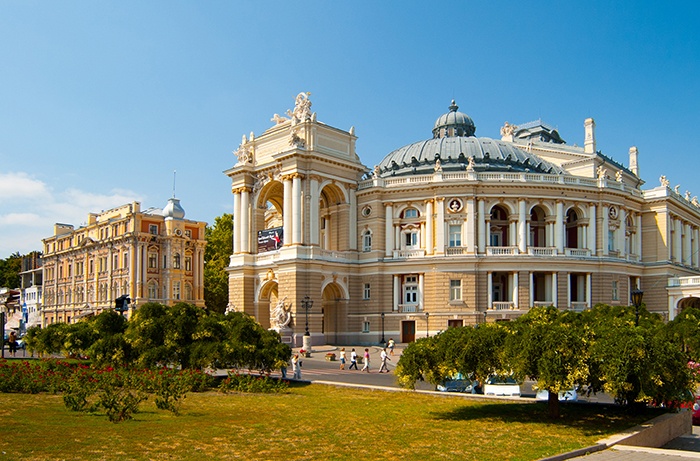 Officially Odessa National Academic Opera and Ballet Theater was opened in 1887. It is one of the oldest in Ukraine.

Probably, most tourists have a photo against the background of this architecturally exquisite building. But they do not even suspect that the most beautiful is hidden inside the room. The interior of the auditorium will simply drive you crazy with its gilded ornaments. This is all really worth seeing.

2) Descend into the Odessa catacombs

If you are not aware yet, then know: Odessa catacombs are the longest in the world! 1,500 kilometers of branched passages and labyrinths are five times longer than the next Parisian ones.

Wandering through innumerable passages, you can see such unique things as the inscriptions of the partisans who were hiding here from the Nazis, or hundred-year-old coins. The temperature here is the same throughout the year (15 degrees Celsius), so you can safely roam the dungeon in jeans, a sweatshirt and a hat. 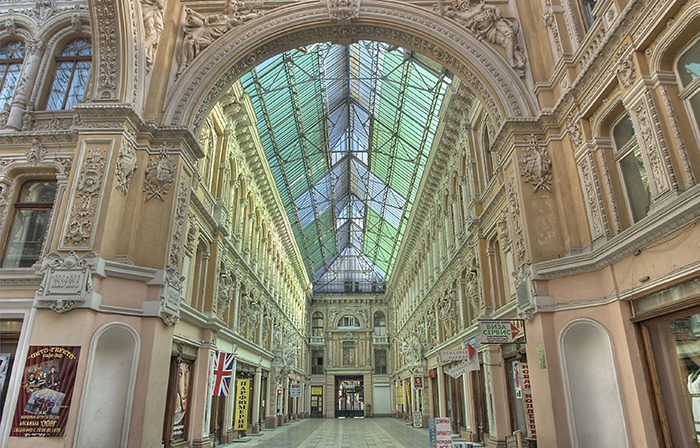 Once in the building of the hotel “Passage” , you seem to be transported, say, to Italy. The original sculptures and glass roof look truly flawless. Therefore, if you want to get real aesthetic pleasure, you definitely need to take a walk with this piece of architectural art.

Many associate Odessa, first of all, with a unique sense of humor. And the most fun in the capital of Ukraine’s good mood happens on April 1, at humor. A real carnival and extravaganza are held in the city center, which will undoubtedly charge you with positive emotions for a long time.

Since the first half of the 19th century, Privoz has become the number one market for residents of Odessa and merchants from other cities and countries. It was in this noisy place, like nowhere else, that cultures were intertwined. It was reconstructed and completed many times, but its own special atmosphere reigns here to this day. Do not forget to take some time to walk through the imported rows. 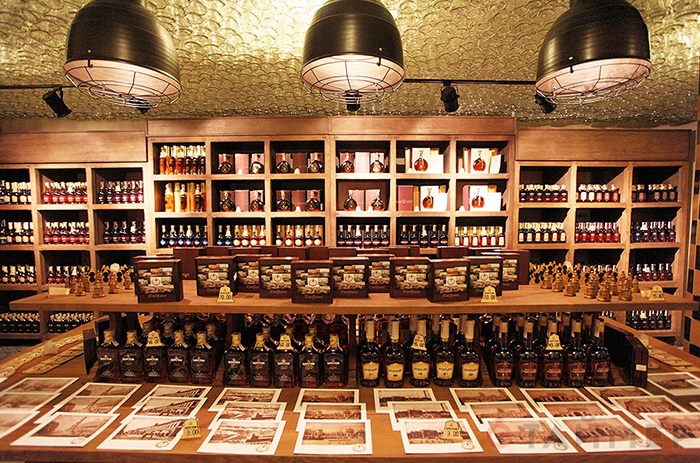 Well, as a “bonus”, you can afford an excursion to the Museum of N. L. Shustov’s cognac business , where you can not only learn about the history of the distillery, cognac production and the Shustov dynasty, but also have a tasting and even be a little bit de chee (“cellar master”).

Come to Odessa, it does not leave anyone indifferent to its history and views!