Ravenna, located in the northern Italian province of Emilia-Romagna, between San Marino and Bologna, is a diverse region of seaside towns and historic cities near the Adriatic Riviera.

Stop in this courteous town and spend some time exploring the historic squares, ornate churches and intricate mosaics. There are also plenty of day trip options if you want to travel outside the city. Here’s a guide on how to spend 48 hours in Ravenna, Italy.

Literature lovers just need to see the burial place of the icon of the literary world. The author of The Divine Comedy found his final resting place in Ravenna after his remains were moved, hidden and fought over.

These bones have a rather unusual history, including the battle with Florence for the remains and the intervention of the Pope in 1519.

Finding a humble mausoleum is not easy these days. It is located in a small and unassuming side street near the Basilica of San Francesco. Explore the basilica and its mosaics. 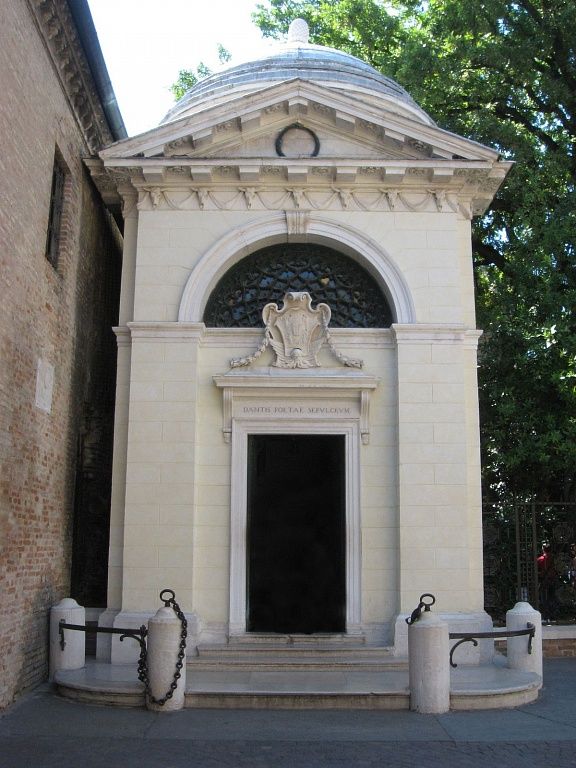 Ravenna has a huge number of well-preserved historical monuments. Many exquisite early Christian mosaics have also survived the destruction of history and can be found in buildings throughout the city.

While the overtly religious architecture is perhaps not the most delightful vacation, magnificent buildings like the Baptistery of Neon should convince you otherwise. 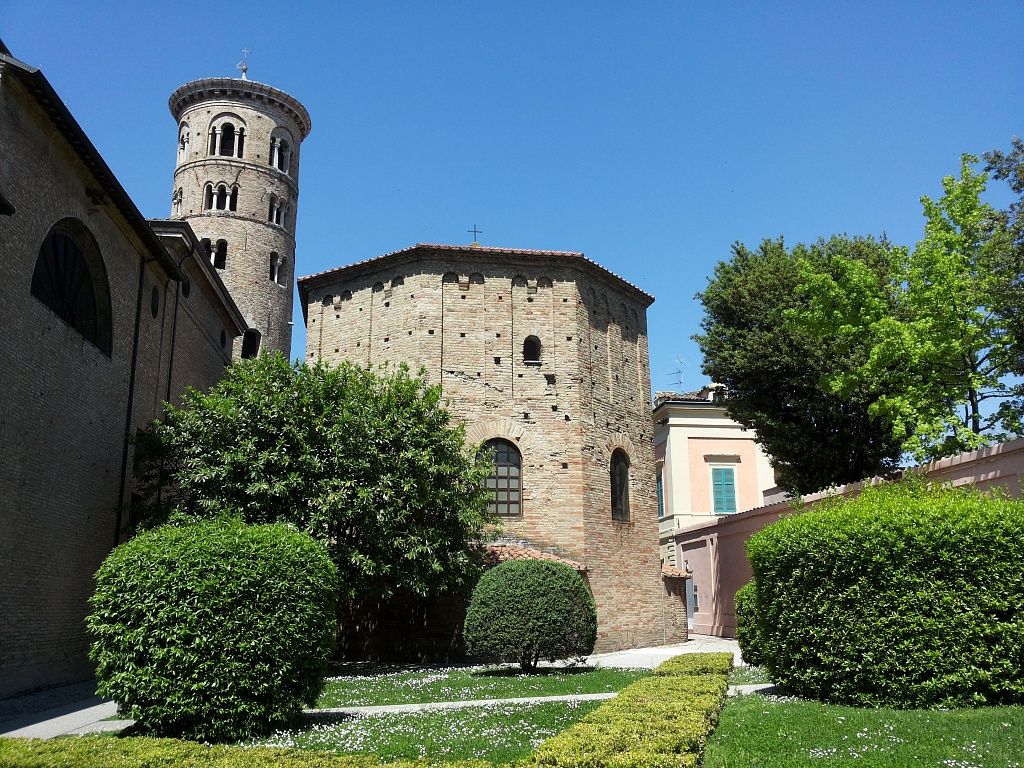 This extraordinary building is a wonderful example of early Christian Byzantine art and architecture in Europe. While the building may appear a little gray from the outside, the interior is replete with magnificent mosaics. Ravenna is also decorated with mosaics from the 5th and 6th centuries, as well as new works by local artists. Some of the street signs were created using mosaics. This is a beautiful hint of the city’s heritage. 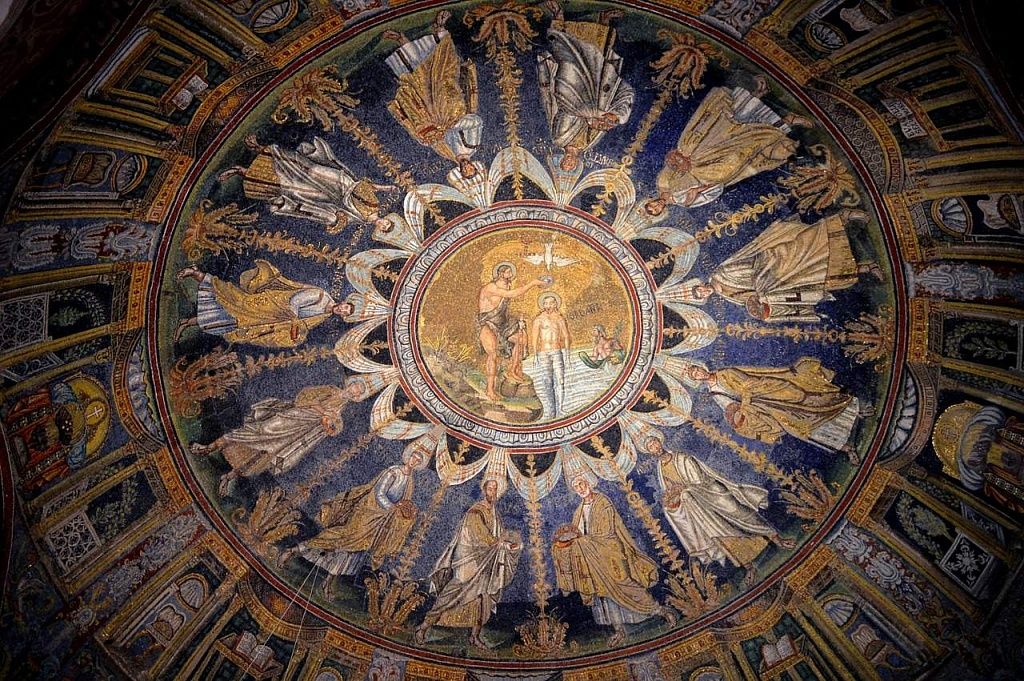 You will never be too far from the sparkling beach in Ravenna, with nine seaside resorts worth seeing. A traditional Italian vacation spot really worth seeing. On the beach, you will find rows of evenly spaced sun loungers and parasols. They stretch for miles along sandy shores.

Beaches come alive at night, with many resorts having beach clubs and restaurants right on the sand. You can dine on Saretina Beach at Saretina 152 Restaurant.

There is nothing better than eating a fresh fish meal with your toes buried in the sand to the soothing sounds of the ocean. Other nearby seaside resorts include Marina di Ravenna, Lido di Dante and Lido di Classe.

The Italian equivalent of happy hour is an aperitif. This pre-dinner drink has turned into a culinary highlight with local cocktails and a selection of delicious snacks. Each bar is trying to raise the stakes for its aperitif.

As they become more sophisticated, prices rise accordingly. In the meantime, you can opt out of Afternoon Aperol. Spritz is at least served with a plate of appetizers or access to a buffet. 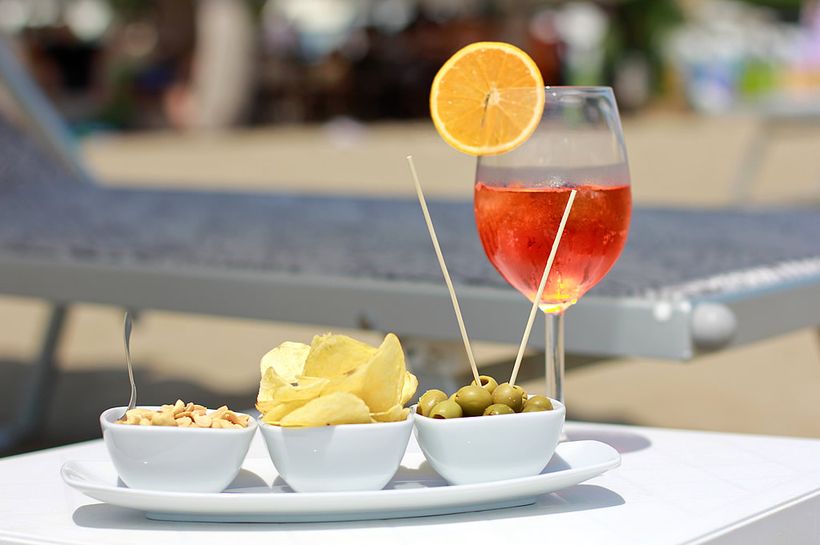 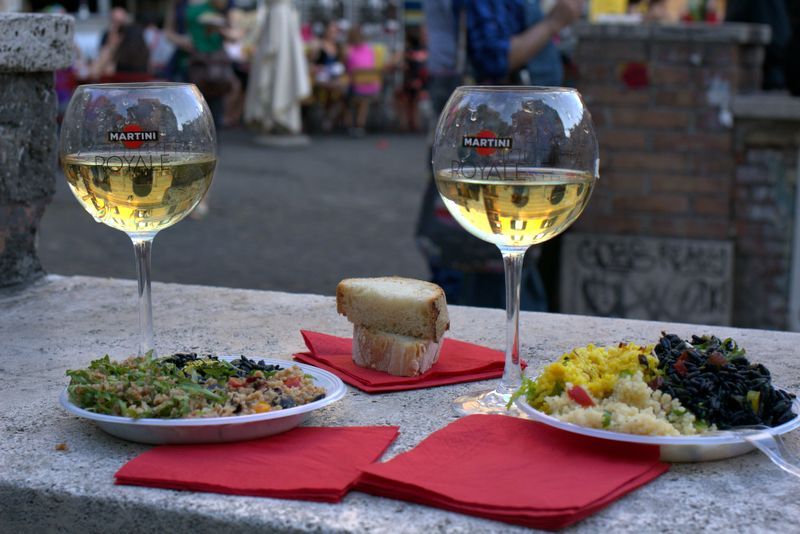 Piazza del Popolo is a lovely little square to enjoy a drink and a place where people are watching. Who doesn’t love a languid afternoon drink looking out at a well-dressed Italian crowd? Other recommended drinks include Casa Spadoni in Ravenna and any of the waterfront bars in the port on the Catalina Canal in Cervia. 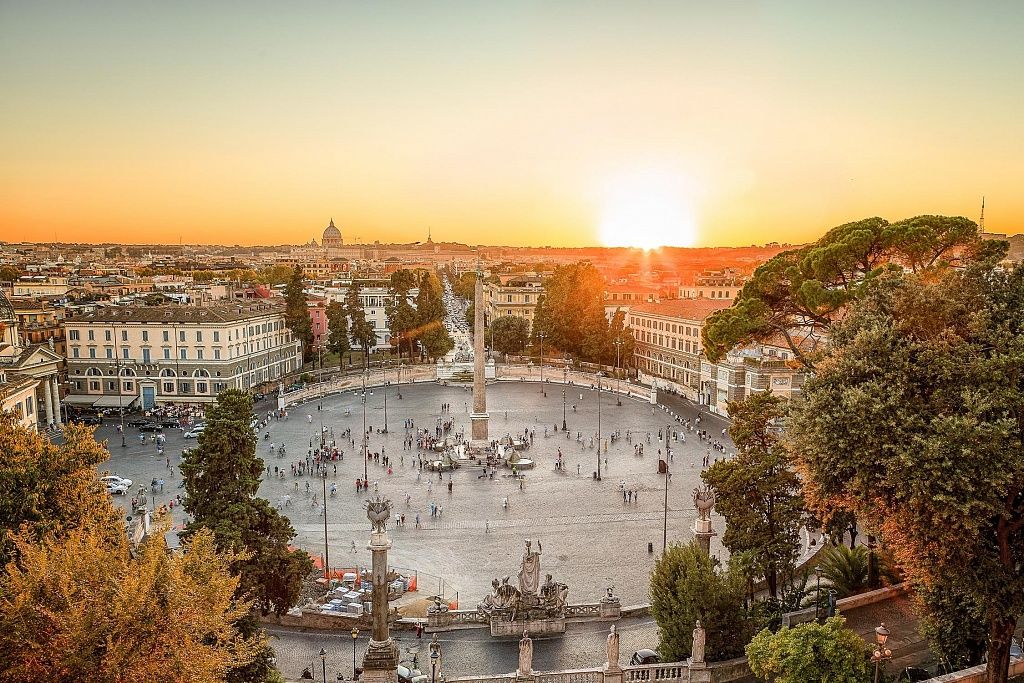 The lagoons of Comacchio are full of bike paths, boat trips and walking paths where you can explore a truly unique ecosystem that is home to a large population of wild flamingos. Pink flamingos migrate to the saltmarshes of wetlands for nesting and can usually be seen here in spring and late summer.

You can take a walk in the Comacchio Lagoon to see these beautiful birds, or try to spot them cycling along uneven paths. While biking and bird watching sounds like delightful pursuits for free people, there are challenges here.

It is very hot in the bay in summer. Cycling in this heat is not for the faint of heart, and certainly not for those who sunbathe easily. The paths are uneven, which makes it possible to ride a bike directly into the water. Make sure you are looking at the trail and not at your phone when trying to take a selfie with a flamingo. 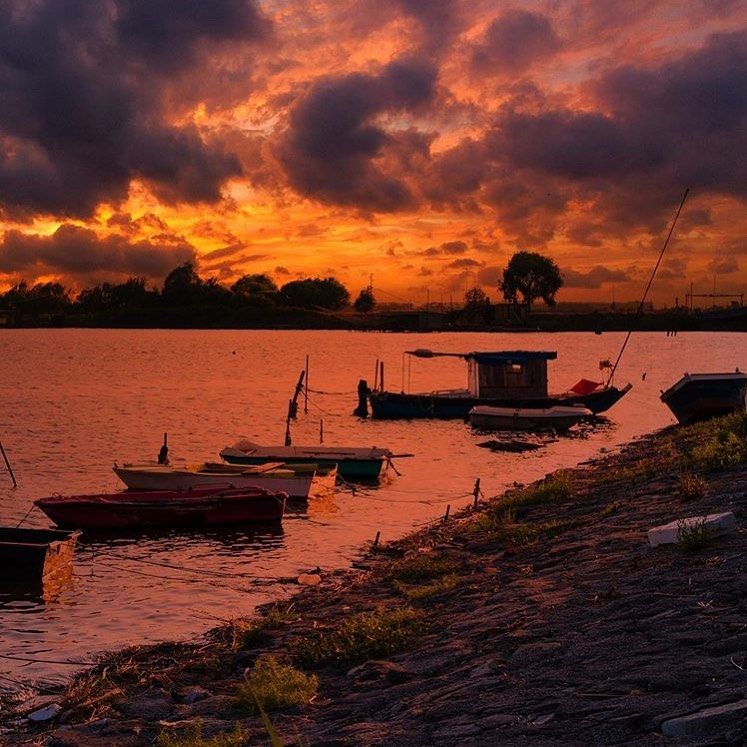 Visit the floating city of Comacchio and explore a vast maze of canals connected by a series of bridges. You would be forgiven if you thought you had wandered into little Venice, there is a striking similarity. The city is located on the east coast of the Emilia-Romagna region, north of Ravenna.

In the historic center, there are a number of museums that document the history of the area and its various settlements over the centuries. The Museum of the Ancient Delta is especially impressive as it houses the entire cargo of a Roman ship discovered near Comacchio. 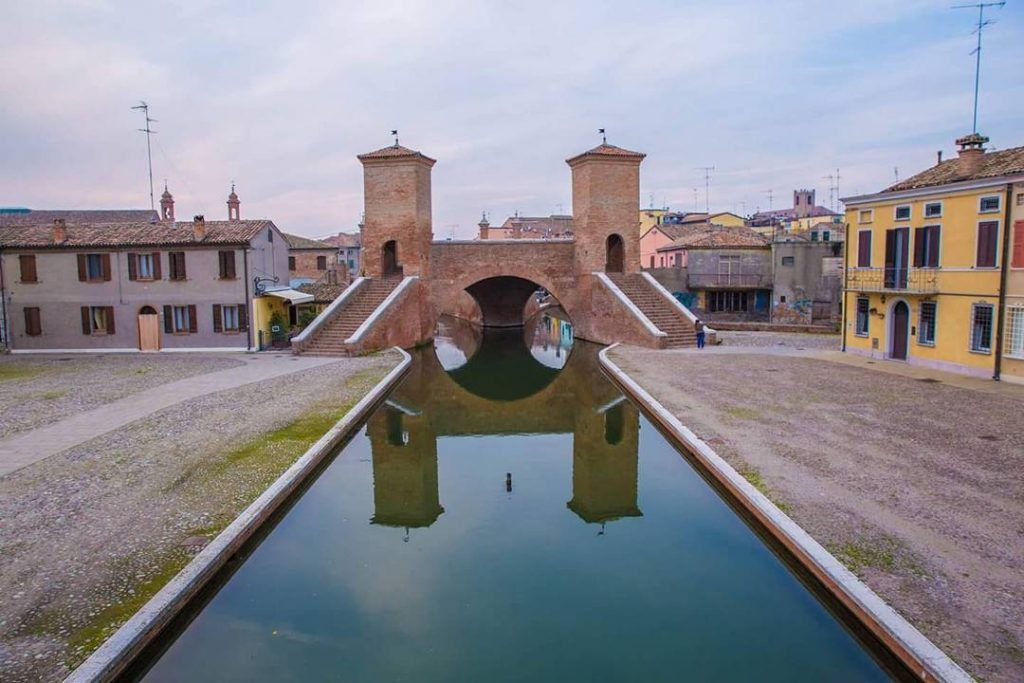 Take a walk along the Canal Maggiore and see many of the important landmarks such as the Cathedral of San Cassiano, Loggia del Grano and Ponte dei Trepponti.

In particular, Ponte dei Trepponti is a great subject for photographs or just a place to enjoy the impressive architecture around you.